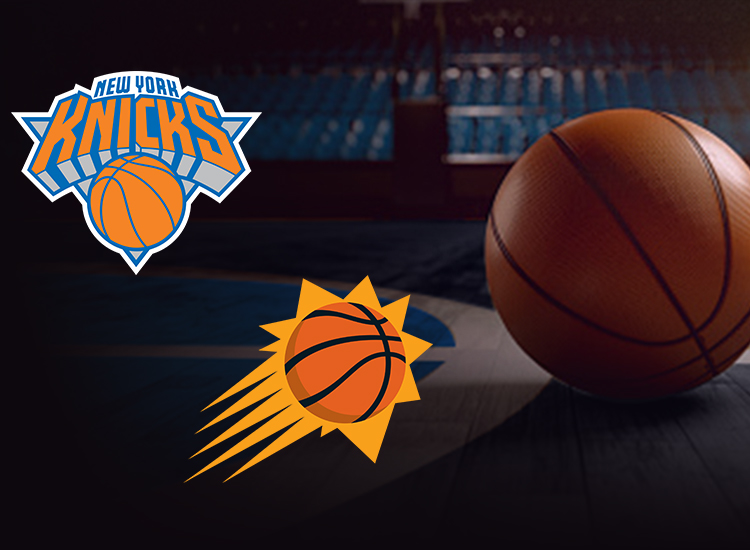 It’s been a rough 20-ish years for New York Knicks fans. After making the playoffs every season from 1988 to 2001 (including two NBA Finals), New York has made the playoffs just five times since, only winning a single series. That was eight years ago. The disappointment of the Carmelo Anthony years has given way to something even sadder; the once proud franchise has become an NBA afterthought outside of the Five Boroughs, while owner Jimmy Dolan has become a pariah inside of them.

Given all of this, it’s easy to see why Knicks fans are reacting like they are in the video above. Riding an NBA-best nine game winning streak, the Knicks have rocketed all the way up to fourth in the Eastern Conference standings. Given the tight Eastern Conference race, it may be a little much to assume New York can hold this position and host a playoff series, but at the very least, they’re in good position to make the Play-In tournament, a huge accomplishment for a team that many expected to dwell in the basement of the East.

Rookie Immanuel Quickley has provided the spark his name suggests, Derrick Rose has given the team a lift, and RJ Barrett has elevated his game in his second season. However, power forward Julius Randle has been the Knicks best player this season. Randle has taken his game to a new level under first-year head coach Tom Thibodeau (a strong candidate for Coach of the Year), averaging career highs in points, rebounds, assists, steals and three-pointers. Randle has been particularly hot during the team’s nine game win streak, as he’s gone for 30 or more in six of New York’s last seven games.

With their crosstown rivals in Brooklyn winning on the shoulders of free agents, the homegrown success of the Knicks has to taste that much sweeter. Both teams will be on national television this week. The Knicks will be on NBA TV taking on the Suns Monday night, while Nets fans will have three opportunities to see their team this week; Thursday at the Pacers on NBA TV; Friday night against Portland on NBA TV; and a Sunday home matinee against the Bucks on ESPN3. Check out this week’s full national TV schedule below. To get the most NBA basketball on Sling, sign up for Sling Orange + Blue with Sports Extras using the link at the bottom of this page.