For a guy whose first show was cancelled after just three seasons, Seth MacFarlane has built quite the entertainment empire. Like Family Guy — which was cancelled by Fox in 2002 before reruns caught on with Adult Swim audiences and it returned to air in 2005 — American Dad! found a second life on TBS beginning with its 12th season. In honor of the 15th anniversary of its premiere, the show returns tonight with an all-new new episode, followed by best-of marathons over the next two weeks.

Tonight’s new episode kicks off what promises to be a big year for the show. In September, American Dad! is scheduled to air its 300th episode, an exceedingly rare benchmark for a scripted show. Just as impressively, over 100 of those episodes have been produced since the animated comedy moved to TBS in 2014. Its previous season drew nearly 18 million viewers, making it a top five cable comedy.

The show’s new season — its 17th — should feature plenty of star power. In addition to upcoming guest appearances from Jane Lynch, Patton Oswalt, Ron Pearlman, Craig Robinson, Criss Angel and Bill Nye, multi-platinum music star The Weeknd co-wrote and will appear on the May 4 episode, which will also feature one of his original songs.

This wasn’t enough good news for American Dad! fans, TBS will be airing a marathon over the next two weeks. From 4-6pm ET Tuesday to Friday (April 14-17 and April 21-24), TBS will run a curated selection of episodes that focus on a different character each day. Then on Monday April 27, MacFarlane will curate an official anniversary marathon featuring his 15 favorite episodes between 2:30-10pm ET.

So whether you’re a longtime fan or are just starting to get into the show, this is a great time to make like Stan to Old Glory and salute American Dad! 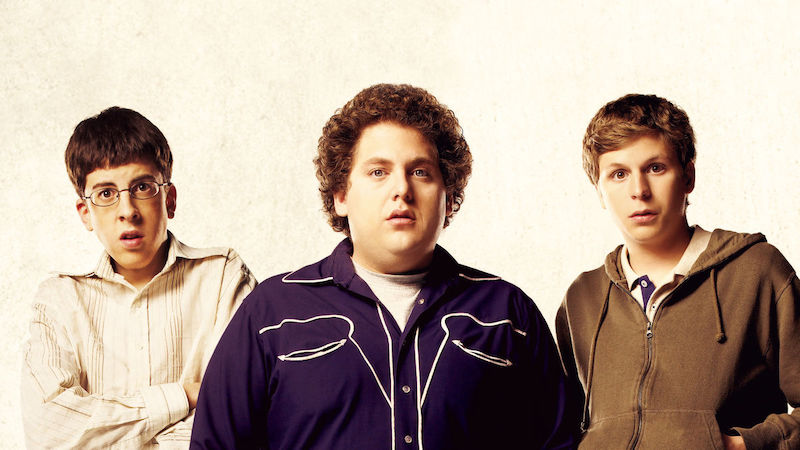 10 Comedies to Watch as Part of Sling's Premium Pass 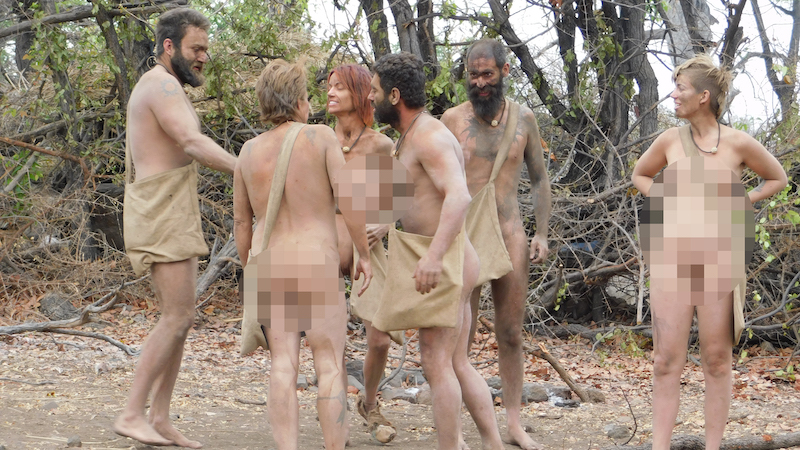 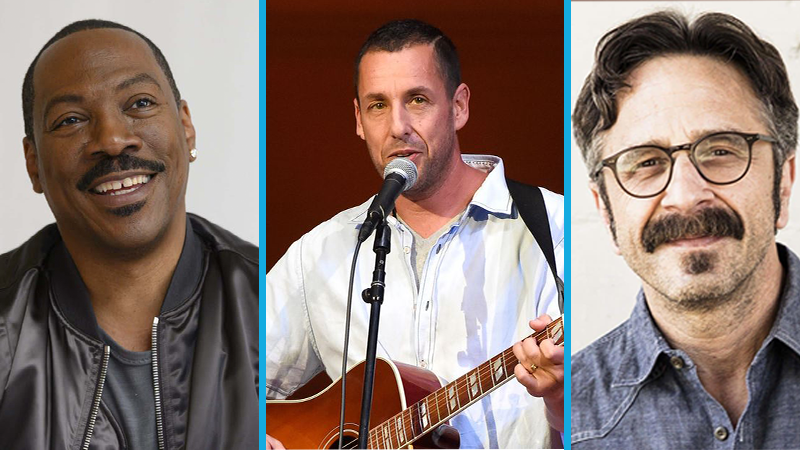 What We Expect From the Feeding America Comedy Festival