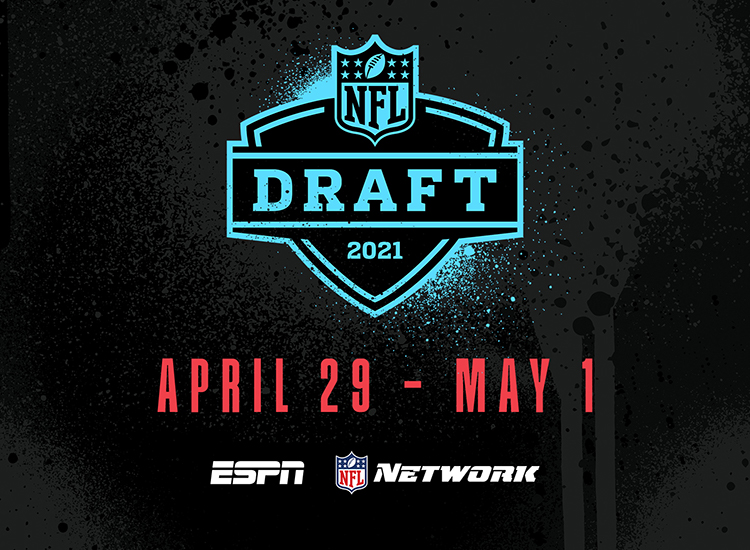 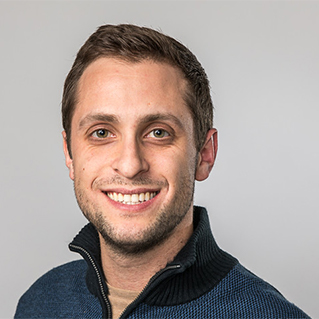 The 2021 NFL Draft is set to go down live in Cleveland from Thursday, April 29 to Saturday, May 1. To get you ready for the most exciting non-game day on the NFL calendar, we put together this list of five reasons why this could be the most fun draft in league history. To watch the 2021 NFL Draft on NFL Network, ESPN and ESPN3 (ABC’s broadcast), sign up for Sling Orange + Blue using the link at the bottom of this page.

There is light at the end of the tunnel, as this is the first time fans will be in attendance since 2019, when Kyler Murray was selected No. 1 overall by the Arizona Cardinals. Oh, how times have changed! Thanks in large part to that pick, the Cardinals are now an up-and-coming team that gave us the craziest play of the 2020 season.

With the first pick in this year’s draft, Jacksonville seems to be following Arizona’s blueprint closely, hiring a new head coach—college football legend Urban Meyer—to mentor what could be a generational quarterback in Trevor Lawrence (more on him later). But when Lawrence hears his name called, instead of a few select fans cheering through Zoom, he’ll be hearing actual cheers and boos from the raucous Cleveland fans in attendance. This feels like a great first step before heading into the season with full stadiums (we hope).

If Tom Brady and Patrick Mahomes have proven anything, it’s that it’s near impossible to win in the NFL without a top-flight quarterback. Therefore, we could see four quarterbacks selected with the first four picks, and five quarterbacks taken in the top ten, a first in NFL history. We mentioned Trevor Lawrence above: He’s been penciled in as the No. 1 overall draft pick since he walked onto the Clemson campus in 2018, and has been widely touted as the top quarterback prospect since Andrew Luck went No. 1 to the Colts in 2012.

Similar to Joe Burrow, the top pick in the 2020 draft, Zach Wilson of BYU saw his stock take a meteoric rise in his final college season. With his quick delivery and ability to improvise, Wilson has traits that remind scouts of Mahomes and Aaron Rodgers. With the New York Jets widely expected to take Wilson at No. 2, many draft pundits have stated that the action starts at No. 3, with the San Francisco 49ers choosing between Justin Fields of Ohio State, North Dakota State’s Trey Lance, and 2021 National Champion Mac Jones of Alabama. San Francisco’s choice has been the source of much deliberation over the past several weeks, but all three QB’s are considered high upside prospects expected to go anywhere from No. 3-9.

The draft board is always fluid, but this year it could be especially unpredictable, as we’ve already seen a slew of pre-draft trades. It began with the Miami Dolphins trading the No. 3 pick to the aforementioned 49ers, where they’re expected to replace the oft-injured Jimmy Garoppolo. Miami then traded San Francisco’s No. 12 pick to the Philadelphia Eagles, moving up to No. 6 and putting themselves in position to potentially take the top non-quarterback prospect to assist in Tua Tagovailoa’s development (Miami also has the No. 18 pick). Not to be outdone in their own division, the Jets traded Sam Darnold—their 2018 first-round pick and starter over the last three years—to the Carolina Panthers, hence continuing the QB carousel that has plagued the Jets since “Broadway” Joe Namath. Something tells us this is only the beginning, as multiple teams still have the ammo to move up and down in the draft to select anyone from their quarterback of the future to important complementary pieces.

Although most of the glory and attention goes to the first round picks, it’s the day 2 and 3 picks that make or break a team’s draft. This year has been deemed deeper than drafts in years past, so your team has the chance of remaking its roster with first round talents sneaking into the later rounds. Additionally, the rush on quarterbacks early in the draft will cause top players at other positions to slip. The draft is also an excellent chance to impress your friends and prove you’re smarter than the experts by showing off the correct picks in your mock drafts. We dare you to do a full 7-round mock, you coward!

Football season is back!

Ever since the 2020 season ended with Tom Brady winning yet another Super Bowl trophy, our sights have been set on the NFL Draft. This marks the unofficial start of the 2021 NFL season, and with everyone tied at 0-0, all 32 teams have an equal chance to win the big game. Be sure to watch complete coverage of all 7 rounds with both ESPN and NFL Network, hopping between Daniel Jeremiah, Todd McShay, and beloved, longtime draft analyst Mel Kiper Jr. You can also find first and second round coverage from the ABC broadcast on ESPN3.

To watch the 2021 NFL Draft on NFL Network, ESPN, and ESPN3, sign up for Sling Orange + Blue using the link below. 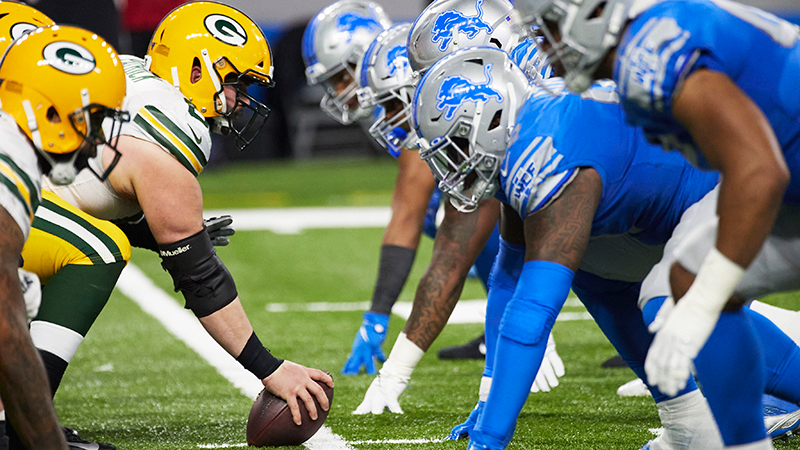