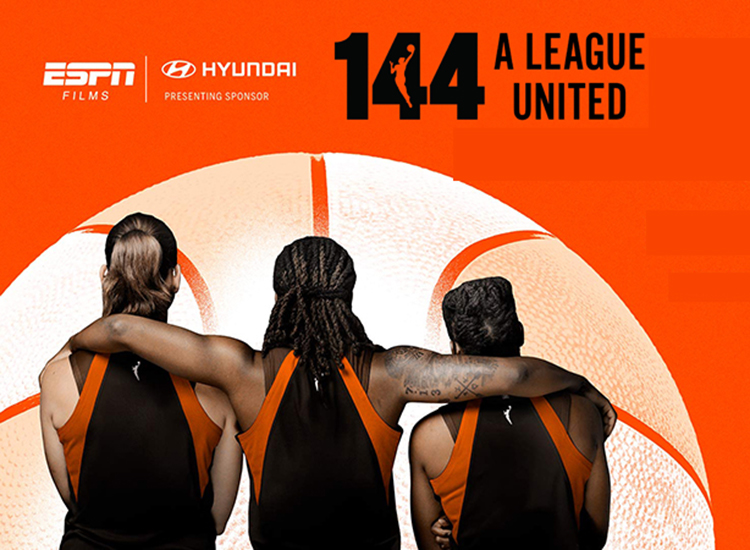 In the aftermath of the Colin Kaepernick controversy, there’s a growing sentiment among certain members of the media and their fans that athletes should, to quote one such pundit, “shut up and dribble.”

Following several high-profile police killings last summer, WNBA players decided to use more than just their voices to speak out about these injustices. ESPN’s newest 30 For 30 documentary 144—which premieres tonight at 9pm ET, one day before the 2021 WNBA season tips off—will focus on “the season dedicated to social justice and all that the players overcame to get through it: the COVID-19 pandemic, the demands of activism, and the rigors of an unrelenting schedule,” according to ESPN.

Named for the 144 players across 12 teams who participated in the WNBA bubble, the documentary (which was directed by Jenna Contreras and Lauren Stowell, the former of whom spent 62 days in the WNBA bubble with just one camera person and one sound person) provides an intimate glimpse at the toll these tragedies took on the players, about 80 percent of whom are black. The group collectively decided to dedicate their season to Breonna Taylor, the 26-year-old who was killed by Louisville police after they raided her home on what turned out to be a false lead.

From there, WNBA players continued to exert their influence, boycotting games following the shooting of Jacob Blake and successfully pressuring Atlanta Dream owner and former Republican Senator Kelly Loeffler into sell the team this February. The strength and unity displayed by WNBA players has also inspired others to speak up on important issues, including Women’s College Basketball Players, who called out the NCAA on a lack of amenities during its most recent tournament.

According to Layshia Clarendon of the New York Liberty, who sits on the WNBA’s Social Justice Council, the new documentary is “vital to the work we do in the WNBA.”

“In a year where fans weren’t allowed in arenas and around us, I think this documentary will not only give a great behind the scenes look into what it was like in a [history-making] season but will also continue to solidify us as the badass leaders in the sports world,” Clarendon told The Guardian.

She’s absolutely right. Because of the player’s emphasis on highlighting injustices, the WNBA has higher visibility than it ever has in its 25-year history. It doesn’t hurt that the league is loading up on young stars like Breanna Stewart, who won Finals MVP for the Seattle Storm, and Sabrina Ionescu, college basketball’s all-time leading scorer.

Between the newfound admiration many of us have for its players and the talent on the court, this year should be the best WNBA season yet. Check out upcoming WNBA games on Sling below; to watch the most WNBA on Sling, subscribe to Orange + Sports Extras using the link at the bottom of this page. 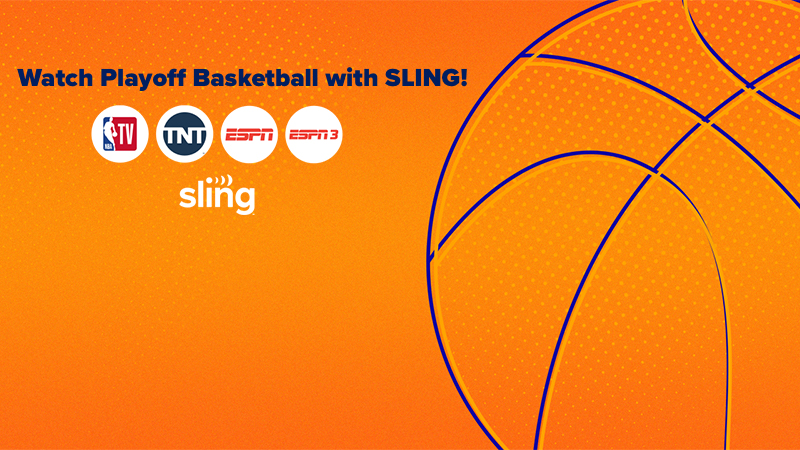 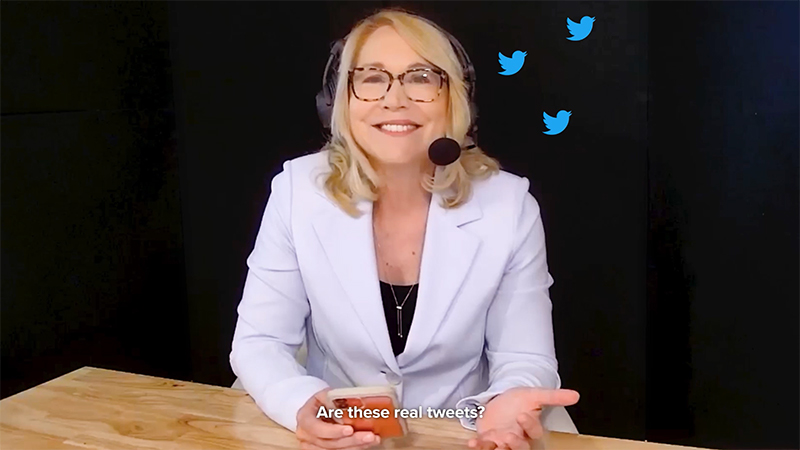 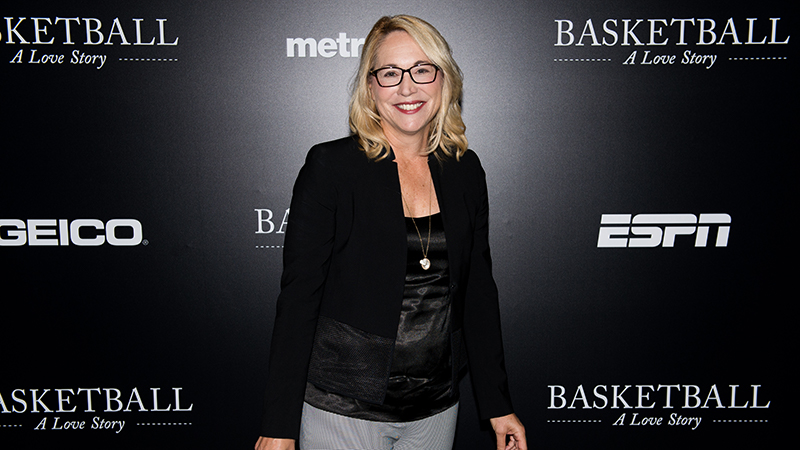