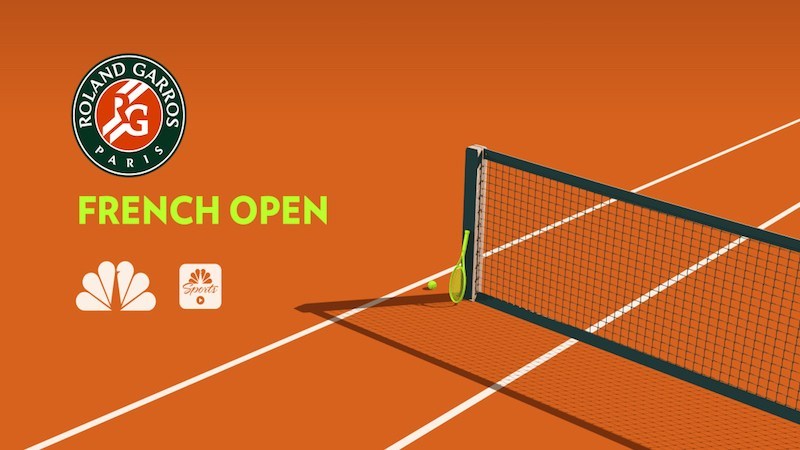 Pete Sampras finished his playing career by winning the 2002 U.S. Open, giving him 14 Grand Slam titles, more than any man in tennis history. Sampras’ reign was short-lived, however, as just seven years later, Roger Federer won his fifteenth Grand Slam title at Wimbledon in 2009. Federer has continued to pile up Grand Slam titles, pushing the men’s record to 20. Don’t count on Federer holding the record for much longer, though, as Rafael Nadal is breathing down his neck.

No one, male or female, has dominated a major the way Nadal has dominated the French Open. Nadal has won at Roland-Garros eleven times in the previous fourteen years and has a total of 17 Grand Slam titles. At 32, Nadal is five years younger than Federer and has won as many majors as Federer did at the same age. A win at the French Open would put him one ahead of Federer’s pace and give him the inside track for Federer’s Grand Slam record.

But what of top-ranked Novak Djokovic, you ask? Joker is a year younger than Nadal and with his win over Nadal in the finals at the Australian Open last month, is just two titles behind him. Nadal has a record of 16-7 on clay against Djokovic making him the overwhelming favorite to win the French Open and put more space between them.

Nadal needs to win just three more majors over the next five years in order to tie Federer’s record and there’s no reason to think he can’t get it done. Not only is the French Open Nadal’s personal hunting grounds, he has another huge advantage over Federer: he’s only going to have one all-time great in his prime to contend with. Federer has managed just three majors over the previous six seasons; he remains a threat, of course, but he is no longer the force he once was. While Federer’s twilight has pitted him against both Nadal and Djokovic in their respective primes, Nadal will have only Djokovic to contend with.

Making Nadal’s path to the record even easier is the fact that there is no youth movement to speak of in men’s tennis. In fact, there is not one active player in his 20s with a major title under his belt. Alexander Zverev is just 22 and ranked fourth in the world. Zverev had his best Grand Slam finish at Roland-Garros in 2018, where he dropped straight sets to Dominic Thiem in the quarters. Perhaps he can emerge as force to be reckoned with, but even still, he can’t touch Nadal on clay. The ATP Under Pressure Rankings, which take into account break points converted, break points saved, tie breaks won, and deciding sets won, has Zverev ranked 50th. If Zverev can find the mental toughness to compete at this level, he’s got a chance to win his share of Grand Slam title. As recently as last year though, he implicitly confessed such toughness was lacking.

On the women’s side, Serena Williams hopes to regain her title-winning form 18 months after the birth of her first child. Giving birth is demanding enough, but Williams’ pregnancy came with additional health complications that left her bedridden for six weeks. Since then she has steadily gotten her game back, making it to the final at both Wimbledon and the U.S. Open. But a new power has emerged in the women’s game, as Naomi Osaka has won the last two Grand Slam tournaments, including a victory against Williams in New York. You may recall that final was marred by an ugly dispute between Williams and chair umpire Carlos Ramos, one that cost Williams a point. If Williams can get back on top, her next Grand Slam victory will pull her even with Margaret Court for the women’s record of 24 titles.

Watch coverage of the French Open on NBC and Tennis Channel. 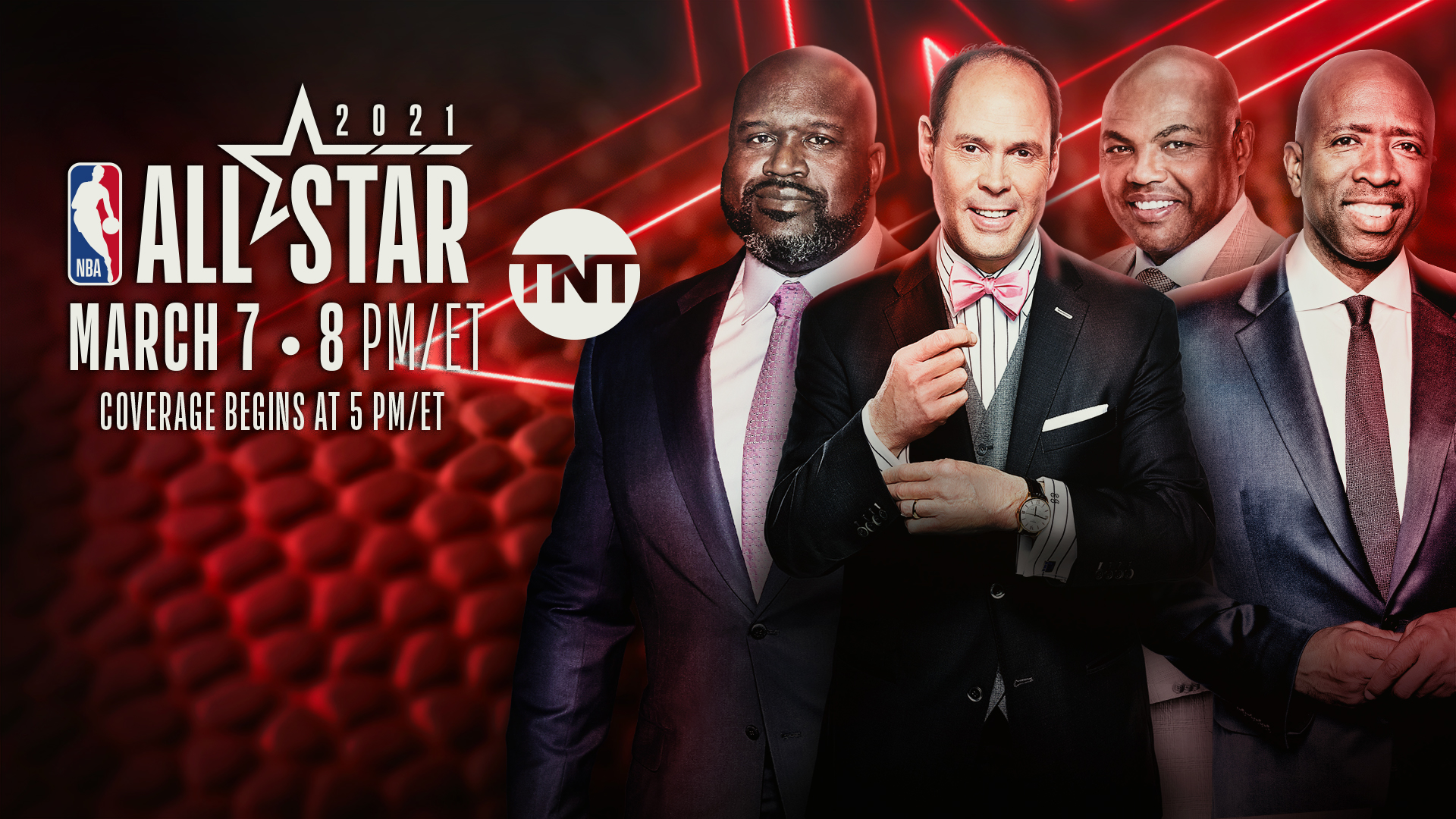 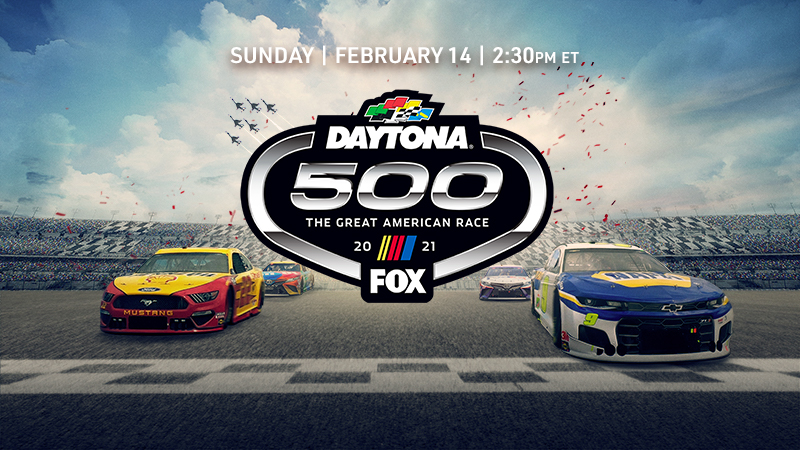 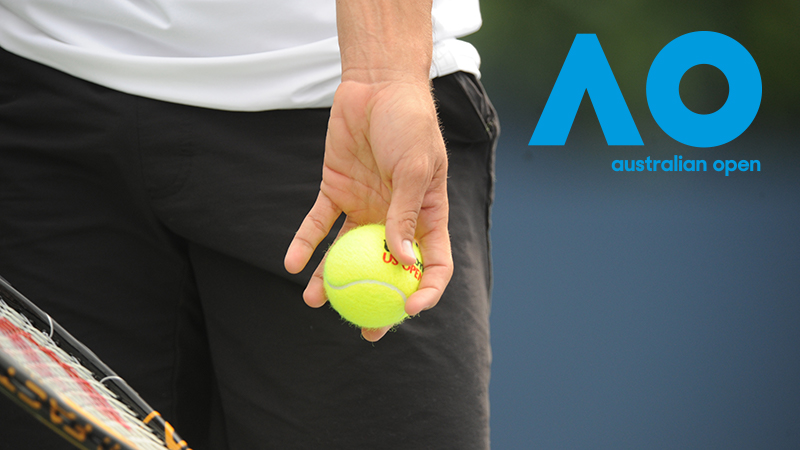