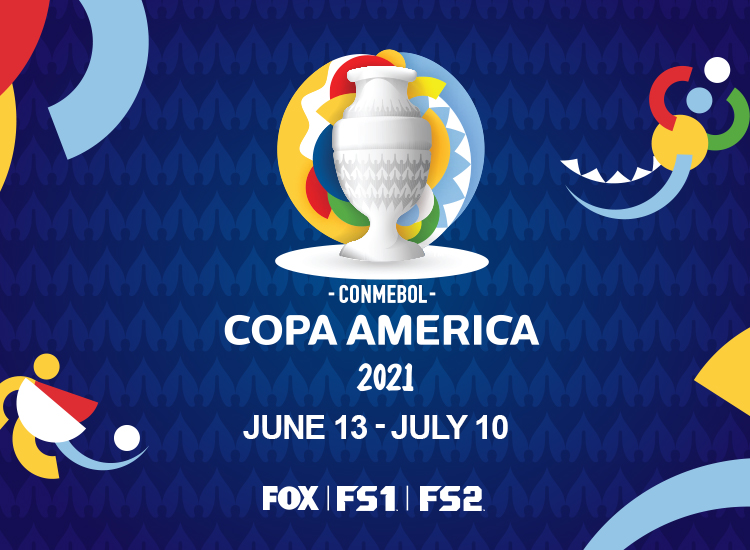 Lionel Messi has won everything there is to win in soccer. He has 34 trophies and that doesn’t even include his individual awards (which is pretty close to being a never-ending list). But one category remains at zero: International Trophies for Argentina. Messi is 0/9 in major tournaments when playing for the Albiceleste, which includes 4 losses in finals (3 Copa America’s and one World Cup). The narrative of “Messi needs help” has never faded when talking about Argentina and it probably won’t should Argentina lose on Saturday, July 10 in the Copa America Final at 8pm ET on FS1. La Pulga has 4 goals and 4 assists in this years Copa America, and delivered a epic performance against Colombia in the semifinal, which saw the 34-year-old end the match with a bloody sock while burying his penalty in the upper 90. So yeah, Messi needs help, but who is going to give it to him? And does he have enough help to defeat his friend and former teammate Neymar and Brazil?

In Messi’s way is a Brazil team that exploded out of the gate, winning their first two group stage matches by a combined 7 goals. Since then, Brazil hasn’t been as dominant as they initially showed. Having already qualified, their 1-1 tie with Ecuador was ignored, but maybe it was a turn in form? Chile and Peru gave Brazil hard fought battles en route to the Selecao’s 22nd Copa America Finals appearance. Brazil don’t have their full “A-team” at this Copa America but they have plenty of fire power. As as wise man once said, "it's not the X's and the O's but the Jimmys and the Joes.” Real Madrid’s Casemiro will be a key part in slowing down Lionel Messi, as they have faced off plenty of time’s before. Add in Thiago Silva (Chelsea), Marquinos (PSG), Fred (Manchester United), Danilo (Manchester City) and Richarlson (Everton), and Brazil are plenty powerful. It’s something that can’t be really said for Argentina. Aside from Lautaro Martinez (Inter Milan), Giovani Lo Celso (Tottenham) and the older Nicolás Otamendi (Benfica), most of their star power comes off the bench in Angel Di Maria (PSG) and Sergio Aguero. The reality is Argentina has to lean on players not of the same caliber or recognition as Brazil. But these will be the players along with Leandro Paredes, and Guido Rodríguez that need to come through to help Messi and Argentina win their first major trophy since the 1993 Copa America.

The Albiceleste are coming off of a big penalty shoot out victory over Colombia in which they celebrated on the pitch for almost 30 minutes after Emi Martinez’s final save. Argentina are going to need a gargantuan effort out of Messi, and after a physical match vs Colombia, it’s hard to see him overcoming a Brazil side playing in Rio de Janeiro’s famed Maracanã, even if it’s without fans in the stands. Regardless, the drama will be intense. Either Lionel Messi solidifies his place as the greatest footballer ever, or his legacy will continue on with the stain of never having won a trophy for his home country.

To watch the Copa America Final, sign up for Sling Blue using the link below! 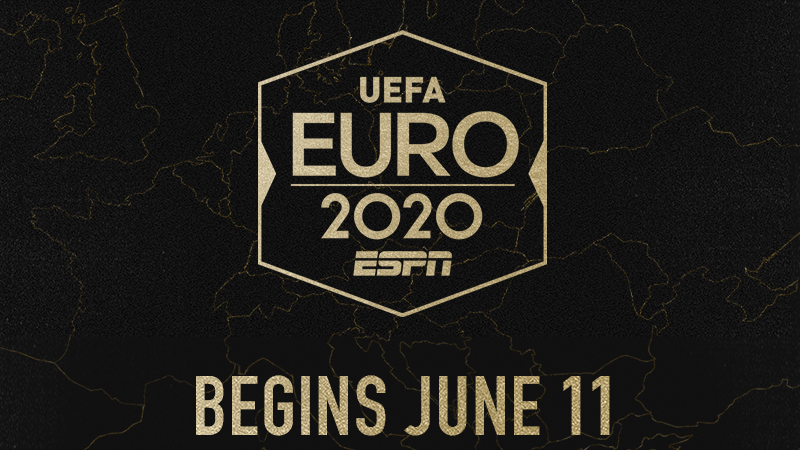