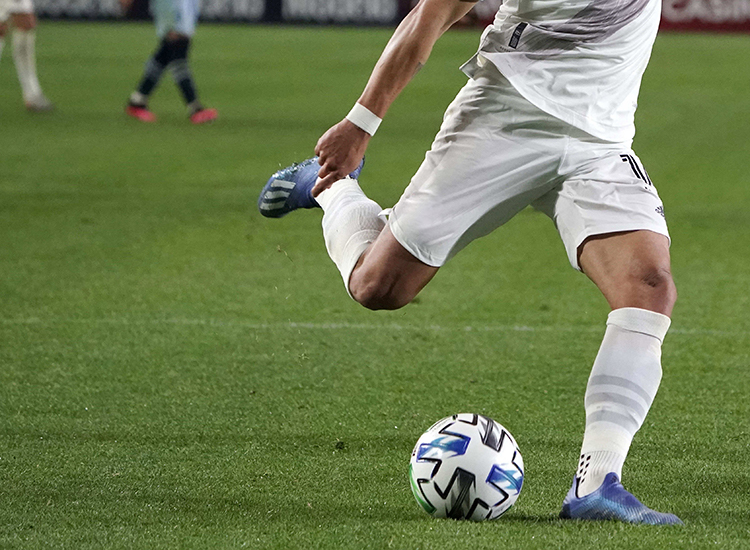 We’re now a week into the MLS is Back tournament in Orlando, Florida and we have some good news and bad news. The bad news is that, along with FC Dallas, Nashville SC was also forced to withdraw from the tournament due to multiple players testing positive for COVID-19. The good news is that, after testing over 1,200 players, coaches, staff, and personnel inside the bubble between July 12-13, “no individuals from this group were newly confirmed positive for COVID-19,” according to the MLS.

That’s an indication that the extensive safety protocols inside the bubble are working. So despite a few delayed matches and a player on Sporting Kansas City testing positive for COVID-19, MLS officials — along with their peers in the NBA and the other soon-to-resume pro sports leagues — have to feel good about the start of the tournament (the Final is scheduled for Aug. 11).

You know who else feels good? The players for the Philadelphia Union and Orlando City SC, who will be advancing to the knockout stage of the tournament. Both teams now have two wins in Group A, securing their spots at the top of their group. The Round of 16 will feature the top two teams in the six Groups, along with the four best third-place teams.

The format means that, while it’s unlikely they advance, the teams they’ve defeated — Inter Miami and New York City FC — are still alive. And considering that many of the tournament’s early results have been highly unexpected, it’s too soon to count anyone out.

Check out the remaining nationally televised Group Stage matches below; for standings and the latest information, visit the official MLS website. 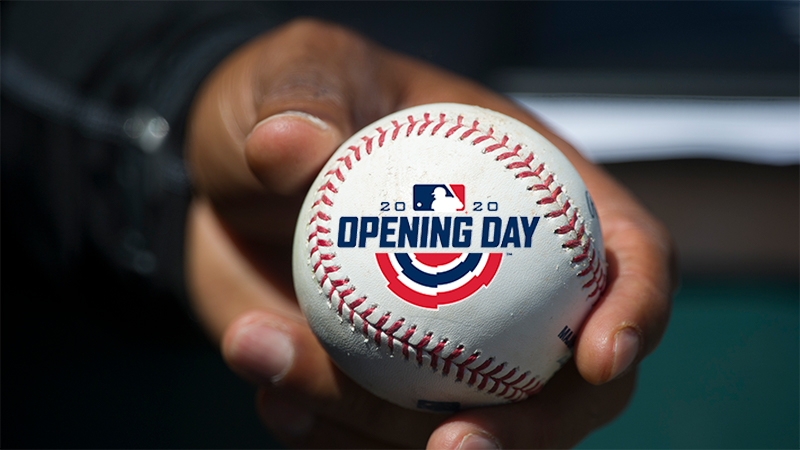