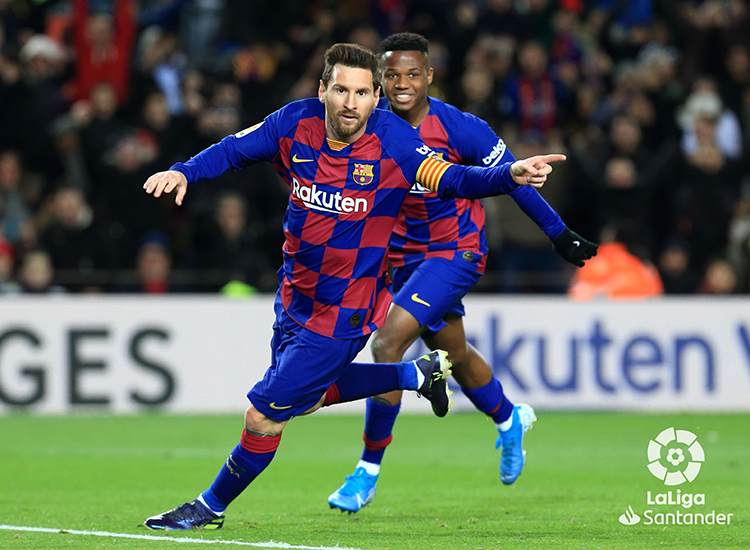 LaLiga is back! And it couldn’t come any sooner.

When Sevilla and Real Betis kick off to restart the LaLiga season on June 11th, it will have been 93 days since the league’s last match. For the die hards at home, that game was a 2-1 victory for Real Sociedad against Eibar, which was followed by the sports world completely shutting down due to the Coronavirus. But the world’s game is returning. Soccer fans have been able to watch Bundesliga matches every weekend and the Premier League and Serie A have also announced they will be returning this month. But neither league has the drama of LaLiga this season. In Spain’s top league we have a title race, teams clawing for the top 4, and an epic relegation battle brewing. Here is everything you need to know to get right back into the swing of the LaLiga season:

How To Watch LaLiga and What It Will Be Like

The action packed schedule — which will feature 110 games in 38 days — will kick off on Thursday, June 11th with the Seville Derby between Sevilla and Real Betis. The next 8 days will feature matches every day, with the season concluding on July 19th.

All games will be played at teams' home stadiums with the lone exception of Real Madrid. They will play home matches at Alfredo Di Stefano stadium at the club's training ground due to construction on the Bernabeu. The matches will be played without fans in the stands and teams will need to comply with protocols that have been approved by Spain's Ministry of Health.

You can watch all the LaLiga action on beIN Sports using SLING TV.

Since 2005, Barcelona or Real Madrid have won LaLiga every year except once (thank you 2013 Atletico Madrid). This year is no different. With 11 matches remaining, the world’s most popular clubs are only separated by 2 points. When both teams return to the pitch, they face clubs fighting against relegation, as Barcelona will faceoff against Mallorca on June 13th, while Real Madrid will play Eibar on the 14th. Unlike the Premier League, we have a title race that will come down to the wire.

Some of the best soccer matches are when teams are fighting against the ultimate death sentence in the sport: relegation. LaLiga’s relegation battle is sure to be a rollercoaster ride with at least six clubs trying to stay out of the bottom three places in the league. Saddle up and good luck to all of these fan bases.

The Race For Champions League

On the flip side of relegation, you have a tasty race for the top 4 brewing in LaLiga. These spots secure clubs a spot in Europe’s ultimate competition, the Champions League. With Barcelona and Real Madrid likely taking up 2 of the 4 spots, that means only two spots remain.

Can Messi Break The Record?

You’re probably wondering what records are left for Messi to break, but the Argentine is within striking distance of two before the LaLiga season ends. The first is breaking Telmo Zarra’s record of Pichichi Trophies, which goes to the top goal scorer in a LaLiga season. Zarra and Messi have both claimed the award 6 times, but Messi can be the first to win it 7 times if he can hold off Real Madrid’s Karim Benzema. Messi currently has 19 goals on the season to Benzema’s 14, so we like his odds.

The next is breaking Pelé's record of the most goals with a single club. The Brazilian GOAT currently holds that title with 643 goals with Brazilian club Santos, while Messi currently sits with 627 goals with Barcelona (excluding friendlies). That means La Pulga will need 17 goals in 11 matches; although it’s unlikely, we are never going to count Messi out. 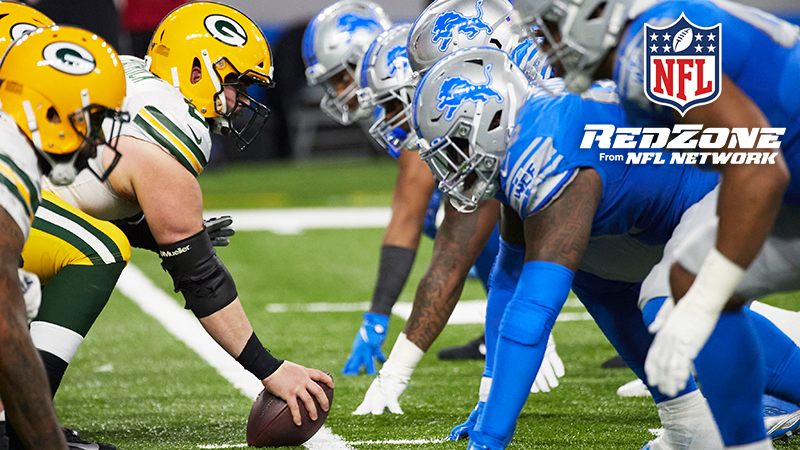 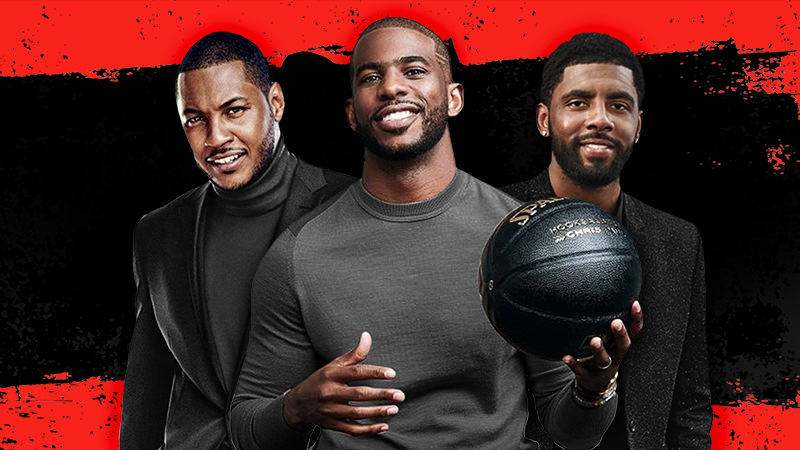 PlayersTV is Now on Sling Free: Here's What To Watch 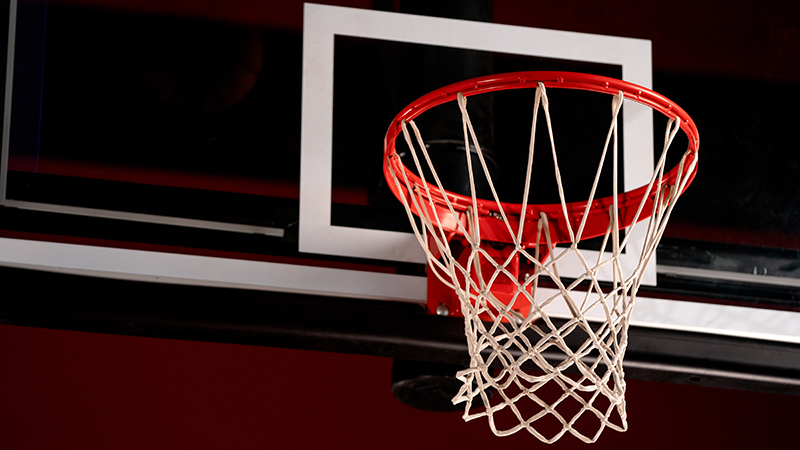