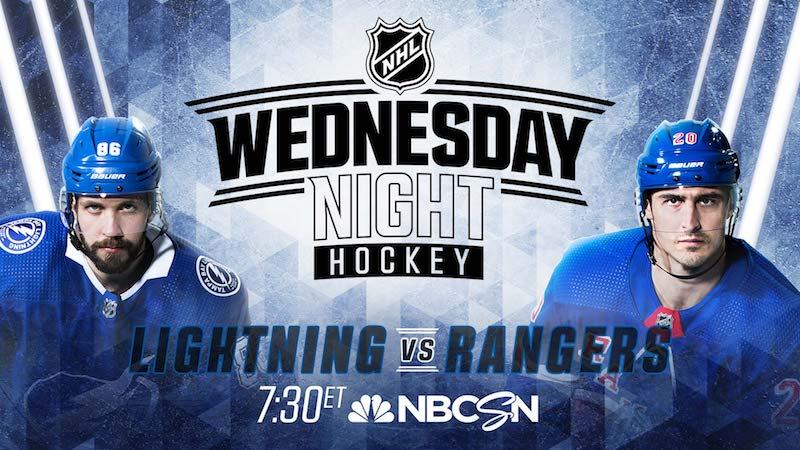 If your last hockey memory is of Capitals captain Alex Ovechkin’s seemingly never-ending party with the Stanley Cup, you have some catching up to do. With a little over a month left in the 2018-2019 regular season and the trade deadline passed, teams are entering crunch time and looking to rack up enough points to qualify for the chase for those final 16 wins and the right to hoist Lord Stanley’s hardware.

One team that’s certainly not sweating is the Eastern Conference-leading Tampa Bay Lightning, with 98 points through 62 games entering play on February 25. They have a very real chance at besting the Detroit Red Wings’ salary-cap era record of 124 points, set way back in the year the cap was instituted in 2005. If they maintain their current winning percentage through their remaining 20 games, they’ll finish just shy of the 1976-77 Montréal Canadiens for the most points all time (132).

So just how good are the Bolts this year? Tampa Bay currently has a 17-point lead in the East over the second-place Boston Bruins. To put that in perspective, Bruins and the currently-ninth-place Pittsburgh Penguins are separated by fewer than 10 points.

The biggest reason for Tampa Bay’s success is their top line of Nikita Kucherov, Steven Stamkos and Brayden Point and their combined success on the power play. Combined, the trio has found the back of the net with the man advantage a staggering 43 times. As a unit, the Lightning have scored 61 power-play goals, and they’re finding the back of the net 30 percent of the time which is the top mark in the league.

Kucherov is on another level this season, though. After finishing with 100 points last season, the Russian has reached the century mark through 62 games this year. This is the fastest since “Super Mario” Lemieux with the Penguins in 1996-97.

He also recorded the sixth instance of an NHL player recording their 100th point in 62 games or fewer. #NHLStats #BUFvsTBL pic.twitter.com/r5cIVH6Ym9

The rest of the league certainly won’t make it easy on Kucherov, though: The Lightning face a nasty schedule this week, with a brutal back-to-back Wednesday and Thursday against the Rangers and the always-tough Bruins.

The Lightning pushed the Eastern Conference Finals to seven games last season before falling to Ovechkin and the eventual-champion Capitals. But if Kucherov keeps putting up insane numbers the rest of the way, it might be enough to get them over the hump this year.

Catch Kucherov and the Lightning on NBCSN this week: