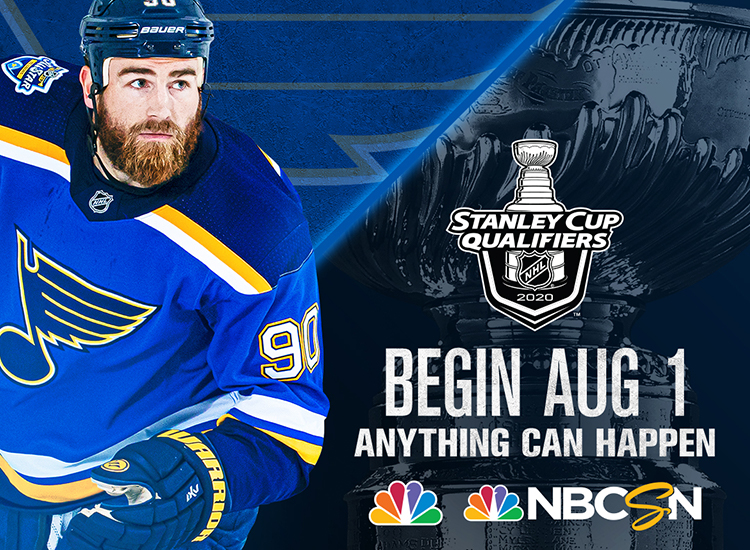 Many overtimes and three grueling, seven-game series later, we have our conference finalists and it’s safe to say most brackets have been broken. Cup favorites the Colorado Avalanche were eliminated by the Dallas Stars on Friday after taking their Game 7 to overtime, and the red-hot Philadelphia Flyers were sent packing in a shutout victory by the New York Islanders on Saturday. The Vegas Golden Knights also secured a Game 7 victory over the Vancouver Canucks, while the Boston Bruins were sent home earlier this week by the Tampa Bay Lightning in the only Round Two series not to go the full length.

None of these teams have won a cup since the Lightning took it home in 2004, which is certainly a breath of fresh air from the repeat teams in recent years. Could this be the Lightning’s chance at redemption? Will the Golden Knights complete their sprint to the finish line? All of this round's games will be played at Rogers Place in Edmonton. The puck dropped on the first Game 1 Sunday September 6 at 8pm EST on NBC and you can preview both series below:

Both of these teams have shown they can put pucks in the back of the net with the best of them, and neither like giving away an inch in their own zone. The Dallas Stars had a couple rough nights in their series against the Colorado Avalanche, but they held on and pulled out a victory in Game 7 after tying the game a total of four times before their 5-4 overtime win. A team that’s almost more dangerous when they’re down by a goal or two, the Stars have excelled at comebacks this entire postseason and will certainly pose a challenge for the Golden Knights, who thus far have had fairly easy matchups laid in front of them.

Vegas, for its part, stepped up where the St. Louis Blues could not and sent the Vancouver Canucks packing after a full seven-game series. Goaltending remains one of their strong suits with both Robin Lehner and Marc-Andre Fleury taking turns in net, and their physicality is something that the Stars didn’t quite have to face in their matchup with the Avalanche. Dallas has seen a strong offensive showing from their defensemen, which should help them avoid the multiple shutouts that Vegas dumped on Vancouver. Vegas seems to have a stronger chance of emerging from this series with their Cup hopes still alive, but Dallas has a strange ability to make teams play outside their style — they got a slow 1-0 victory in Game 1, and Vegas will have to uncover their firepower to breathe some more life into this series.

Tampa Bay is the only team that’s had a break of more than a day or two coming into this round, and in their 8-2 Game 1 victory, there weren't any cobwebs to shake off. The New York Islanders were riding the momentum of a 4-0 shutout victory over the Flyers in Game 7, but their previously consistent offense and defense both faltered in the start of these Conference Finals. They held the Flyers to only 16 shots on goal during the final game of Round Two, and will need to return to that strong play to hold back the Lightning.

The Lightning are still the popular favorite to move on, even without the participation of captain Steven Stamkos, who remains unfit to play following surgery to repair a core-muscle injury back in February. Tampa Bay has stellar goaltending and the stamina to make it through a record-setting 5OT game in the First Round and many overtime games thereafter. They’ve got league-leading scoring machines, solid defense, and the playoff experience that will help them push through a tough Conference Final round. The Islanders can’t be counted out yet, but the Lightning certainly aren’t going to make it easy for them. 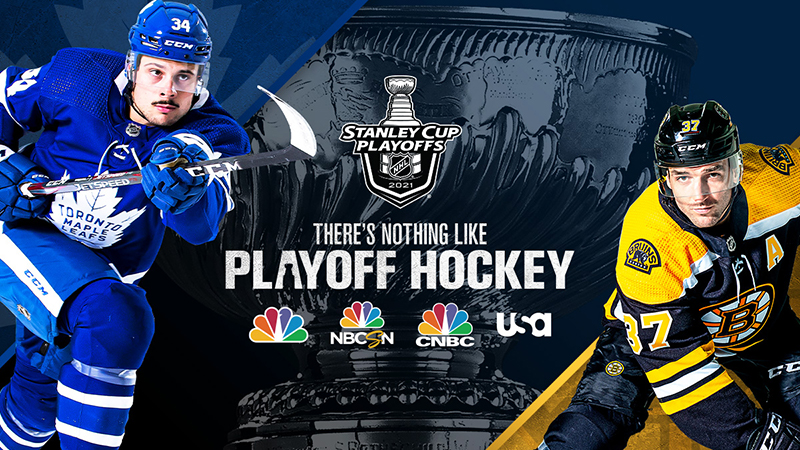 NHL Stanley Cup Playoffs: Schedule, How To Watch and More

NHL Stanley Cup Playoffs: Schedule, How To Watch and More