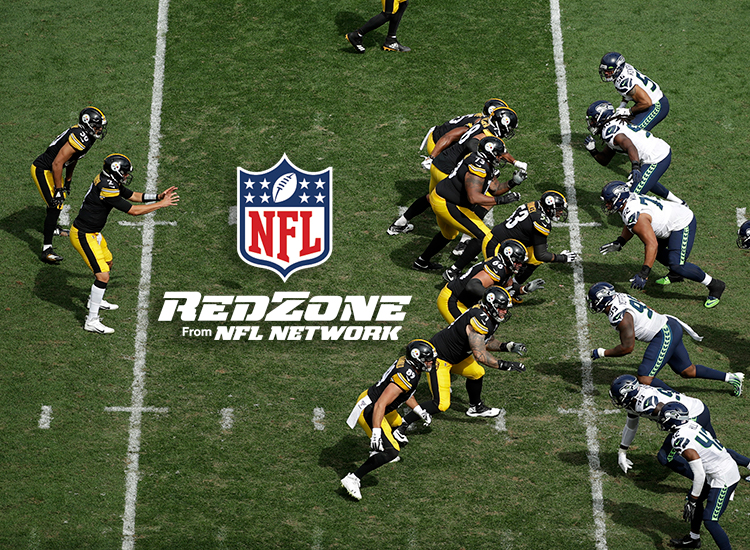 Every season, there’s a division that no NFL team seems to want to win and for the second year in a row, that division is the NFC East. Beset by injuries, the Dallas Cowboys are leading the division with a 2-4 record, while the remaining three teams have only won a single game (but at least the Philadelphia Eagles have a tie!). This weekend, all four teams play each other, beginning with tonight's game between the Eagles and New York Giants, who got their first win of the season last week over Washington. It’s shaping up to be a close race for the playoff berth that comes with a division title and as bad as it's been for the fans of the NFC East teams, at least no one’s out of it.

With that unpleasantry out of the way, here’s a look at the full Week 7 schedule, along with a spotlight on three games to watch for on RedZone From NFL Network this Sunday. We’ll include any updates to the schedule here.

UPDATE: Well that didn’t take long. On Thursday afternoon, the NFL moved the Sunday Night Football game between the Tampa Bay Buccaneers and Las Vegas Raiders to 4:05pm ET and swapped it out with the Seahawks-Cardinals game. The change comes in response to a series of positive COVID-19 tests registered by the Raiders this week. According to NFL.com, “Swapping the games allows the NFL flexibility for the Bucs-Raiders game to be pushed to a later date if necessary while ensuring a matchup remains in the SNF slot.” The change has been reflected in the schedule below.

Way back in Week 4, when this became the first NFL game to get postponed due to coronavirus, we lamented the opportunity to see two 3-0 teams face off with one another. Well, we’ve arrived at Week 7 and both teams are now a perfect 5-0, making this the first matchup between undefeated teams after Week 6 since the 6-0 Denver Broncos trounced the 6-0 Green Bay Packers in 2015 en route to the team’s Super Bowl 50 victory.

Could one of these AFC teams win it all this year? It certainly appears so. Led by running back Derrick Henry — who added yet another epic 90+-yard touchdown run to his resume in the Titans comeback win over the Houston Texans last weekend — Tennessee’s offense has been moving the ball up-and-down the field with ease. They’ll face their biggest test of the year against the Steelers, who mopped up on the AFC’s best offense in their dominant win over the Cleveland Browns last weekend. Titans QB Ryan Tannehill is one of the best quarterbacks in the league (no, really!), and he excels against the type of blitz pressure Pittsburgh employs with playmakers like T.J. Watt. With game-changing players on both teams (and both sides of the ball), this one has the potential to be the game of the year.

The NFC West isn’t just the best division in the NFL, it’s also the most fun. Although his gaudy stats dipped a bit in his team's dramatic win over the Minnesota Vikings two weeks ago, Seahawks quarterback Russell Wilson is still one of the favorites to win the MVP Award. Following their bye week, he and the Seahawks head to the desert to take on defending Rookie of the Year Kyler Murray and the Arizona Cardinals. Murray’s game is actually pretty similar to Wilson’s, in that they both make plays with their feet when under pressure, and their passing attack is predicated on big plays over dinks-and-dunks. But Murray is utterly explosive when he takes off and if he can hit more of the bombs like the 80-yard TD he delivered to Christian Kirk against the Cowboys, Murray could beat the Seahawks for the second time in three tries on Sunday.

Simply put, this is a showdown between two of the most perplexing teams of the 2020 season. The 49ers earned their first home victory of the season last week, as they beat a quality, one-loss Rams team. But the win came a week after they had their pants beaten off them by the middling Miami Dolphins. San Francisco has been decimated by injury, so their .500 record is probably an overachievement, but as last week’s win proved, they still have the look of a playoff team in their best moments.

In their first season in nearly two decades without Tom Brady at the helm, the New England Patriots have been similarly inconsistent. Cam Newton looked great in his first three games, but after contracting COVID-19 and sitting out his team’s Week 4 beatdown by the Kansas City Chiefs, Newton struggled in New England’s ugly loss to the Broncos last Sunday. With games against the Buffalo Bills and Baltimore Ravens in the coming weeks, we should know a lot more about the Patriots by the middle of November.

To get the most NFL football on Sling, including NFL RedZone, subscribe to Orange + Blue with Sports Extra by following the link below!