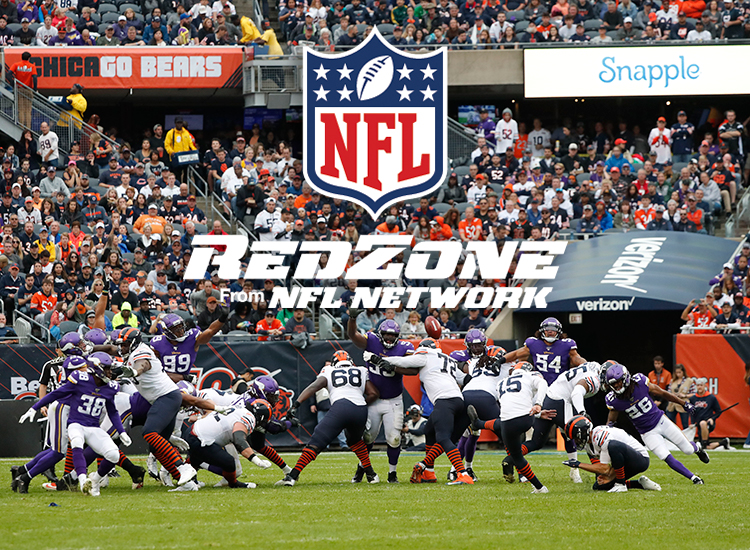 Entering Week 4 of the NFL season, there’s only one thing we know for sure: the Kansas City Chiefs are still the team to beat.

In what many expected to be a playoff preview, Super Bowl LIV MVP Patrick Mahomes systematically dismantled the Baltimore Ravens as he led KC to a decisive 34-20 win on Monday Night Football. The creativity and explosiveness of the Chiefs offense is a beautiful thing to watch, and it was on full display against a Baltimore defense that had allowed the fewest points this season. Add in the Chiefs own swarming D and this team looks absolutely terrifying thus far.

Maybe Superman can stop them. Patriots fans can’t ask much more out of Cam Newton (well, maybe a yard), who came into this season with arguably the most difficult situation of any starting quarterback and has piloted New England to an impressive 2-1 start. Josh McDaniels is one of the cleverest offensive minds in the game and he’s deftly adapted his style to fit Newton’s unique skill set. Cam’s run-pass talent gives him the ability to control the pulse of a game, and if he can keep Mahomes on the sideline, Newton could be the Man of Steel to the Kryponite of the Ravens.

The NFL has it’s first COVID-related postponement. On Wednesday, after four Tennessee Titans players and five personnel members tested positive for COVID-19, their game against the Pittsburgh Steelers was postponed until Monday or Tuesday. The delay was to allow “additional time for further daily COVID-19 testing” within the organization and on Thursday morning, the Titans announced that two additional members of the team—one player, one personnel member—had tested positive. That was enough for the league to officially scrap the game in Week 4. Thankfully, there have been no positive tests among the Minnesota Vikings, who played the Titans on Sunday.

The easiest way to make up the game would be to play it in Week 7, when the Titans were originally scheduled for their bye week. Although the Steelers are scheduled to play the Ravens that week, the AFC North rivals both have a bye in Week 8, so the postponement would only affect one other team. It’s not as if the PIT-TEN game is without much consequence either; with both at a 3-0 record, it was the only Week 4 game between two undefeated teams.

With the Titans and Steelers now getting an early bye week, here’s a look at the full NFL schedule for Week 4.

To get the most NFL football on Sling, subscribe to Orange + Blue with Sports Extra by following the link below!