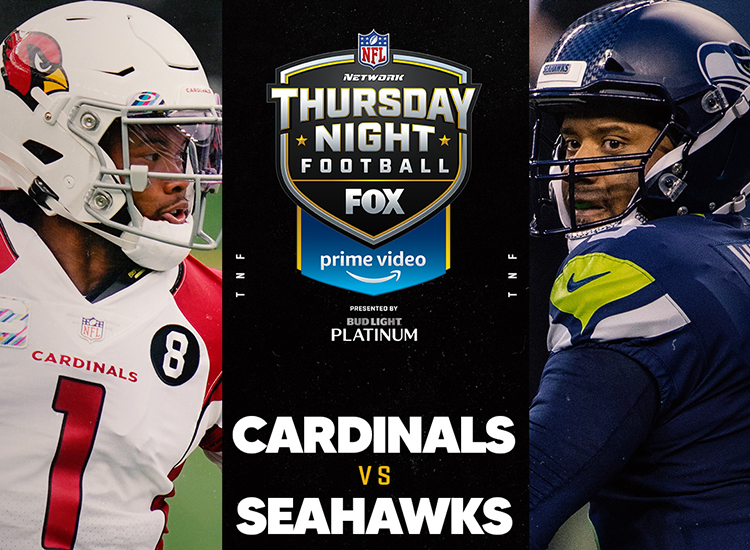 We saw the craziest play of the 2020 NFL season last Sunday: the instantly iconic “Hail Murray” (you know the play is destined for history when it immediately gets a nickname). Kyler Murray’s incredible 43-yard heave while scrambling, combined with DeAndre Hopkins even more incredible catch, gave the Arizona Cardinals a next-to-last second win over the Buffalo Bills, who look like one of the league’s best teams. The win helped make up for Arizona’s loss to the Miami Dolphins the week prior, and vaulted the 6-3 Cardinals into first place in the NFC West.

They have company. Both the Los Angeles Rams and the Seattle Seahawks also sit at 6-3, making the NFC West the best division in football by a mile (only two other NFC teams, New Orleans and Green Bay, have fewer losses). The Rams offense can sputter at times, but their defense—which ranks No. 1 in yards per play, touchdowns allowed, and first down percentage—is among the best in the NFL. And although the Seahawks have lost three of their last four games, Russell Wilson is having a borderline MVP season for Seattle.

The pecking order of the NFC West should be a little clearer after the Cardinals visit Seattle to kick off Week 11 Thursday night. Their first matchup, which Arizona pulled out in overtime, was a great game between teams with complementary styles: Both have quarterbacks who thrive on the run, sure-handed receivers capable of breaking big plays, and flawed but opportunistic defenses. With three games left against the NFC East plus the Jets, Seattle has a more favorable remaining schedule, but if Arizona can pull out the win, they’ll have a 3-0 to 1-3 edge in divisional record. This one should be fun.

Although the bottom half of the AFC West is already looking ahead to next year’s draft, the Kansas City Chiefs and Las Vegas Raiders also have a big divisional battle in Week 11. The Chiefs picked up where their Championship season left off, with their offensive execution among the cleanest and most creative in football. But in their first year in Sin City, the Raiders have been one of this season’s biggest surprises. They handed the Chiefs their only loss and also notched wins over the New Orleans Saints and Cleveland Browns while playing the league’s most difficult schedule through 11 weeks. Vegas has 11 players on reserve/ COVID-19 list as of Wednesday afternoon so they may not be at full strength, but even if they lose, their relatively soft remaining schedule puts them in great position to make the playoffs for just the second time since 2002.

Check out the full Week 11 schedule below; if any games are postponed or rescheduled, we’ll update this post.

To get the most NFL football on Sling, including NFL RedZone From NFL Network, sign up for Sling Orange + Blue with Sports Extras using the link below. 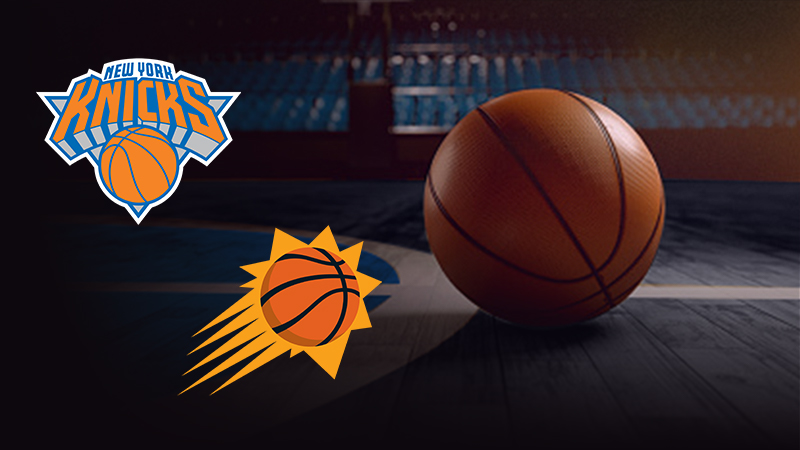