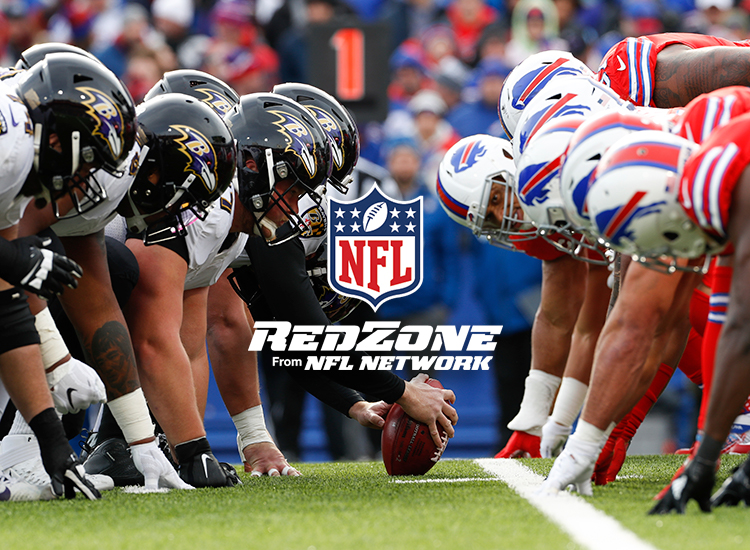 With the Cleveland Browns now capable of winning close games in dramatic fashion, it appears their fabled “Factory of Sadness” has been outsourced to Atlanta. In a season already filthy with heartbreaking 4th quarter collapses, the Falcons’ Week 7 loss to the Detroit Lions—a franchise that knows a little something about last-minute losses—was especially soul-sucking.

To recap, trailing by 2-points with 1:07 left in the game, the Falcons had a first-and-goal from the 10-yard line. Since the Lions were without any timeouts, all Atlanta had to do was run the ball a couple of times into the pile and set up a short field goal to win the game as time expired. That’s it. But Falcons running back Todd Gurley ran the ball a little too well, and was unable to slow his momentum as he approached the goal line, thus scoring a touchdown. In literally any other scenario, this is obviously a good thing. However, with one minute left on the clock, the score gave Detroit one last possession in which to drive 75-yards for a game-winning touchdown. Due to whatever hex that was placed on the Falcons after the 3rd quarter of Super Bowl LI, I don’t have to tell you what happened next (masochistic Falcons fans can still watch in the video above).

It was the third time in seven games that Atlanta has lost in almost cartoonish fashion, which means that, instead of sitting in the basement of the NFC South at 1-6, they should probably have a winning record. Perhaps they can pass the curse It Follows-style onto the Carolina Panthers when the two teams meet on Thursday Night Football tonight.

Here’s a look at the full Week 8 NFL schedule, along with previews of this week’s best matchups. We’ll update this space if any games are postponed or rescheduled.

Due to scheduling quirks and injuries, this will be the first meeting between Steelers QB Ben Roethlisberger and Ravens MVP Lamar Jackson. After beating the Tennessee Titans last weekend in a battle of undefeated teams, Big Ben and the Steelers are off to Pittsburgh’s best start since 1978. However, Baltimore presents Pittsburgh with arguably their biggest challenge of the season. Like the Steelers, the Ravens are talented on both sides of the ball, as their +75 point differential is tied with the Kansas City Chiefs for the best in the AFC. Offensively, Baltimore is first in the NFL in rushing (164.3 ypg) and 31st in passing (177.8 ypg), but that has a lot to do with the Ravens getting out to big leads and sitting on them. Defensively, the Ravens excel at takeaways, especially fumbles (they lead the NFL with 8), and are allowing a league-low 17.3 points per game. Put it all together and these might be the two most well-rounded teams in the NFL. Sprinkle in the contempt that comes with familiarity and Sunday’s game could be another classic in what’s arguably the best rivalry in the NFL.

The Tua era begins Sunday in Miami, as rookie QB Tua Tagovailoa gets his first start for the Dolphins. Before seriously injuring his hip in his final season at Alabama, Tua was projected to be the No. 1 pick in the draft. But thanks to Joe Burrow’s phenomenal season for LSU and lingering questions about his injury, Tua slipped to Miami at No. 5. With Burrow already looking like the real deal for the Bengals, it's now Tagovailoa's turn to prove his bonafides.

His first start won’t be an easy one as the ‘Fins face off against a Rams team that’s riding high after a convincing Monday Night Football victory over a one-loss Chicago Bears team. The Rams play in the most difficult division in the NFL, so they’re as battle-tested as teams get. But two weeks ago, the Dolphins brutalized the San Francisco 49ers, who subsequently beat down the Rams. By those transitive properties, don’t be surprised if Miami pulls off the upset to give Tua his first win.

Every year, there’s a team that gets off to a nice start in the first half of the season before falling apart in the second. Sunday’s game between the Saints and the Bears feels like it could be a bellwether for just such a scenario in New Orleans or Chicago. Despite their 4-2 record (and perhaps due to their high standards), something feels off with the Saints this year. Perhaps it's the reports of infighting among the team, but Drew Brees is no longer throwing the deep ball and the Saints vaunted defense is giving up 29 points per game.

The Bears have the opposite problem: Although their defense has been playing lights out, the offense has had to scramble in the 4th quarter just to pull off wins against middling teams like the New York Giants and Atlanta Falcons. Nick Foles is excellent in the clutch but has otherwise been inconsistent since leaving the Eagles, and their total lack of a rushing attack puts undue pressure on the D. However, the Saints are notoriously bad in cold weather games and if the Bears defense can disrupt the timing of the Saints' Swiss watch offense, they may send New Orleans into the sadness spiral, instead of the other way around.

To get the most football on Sling, including NFL RedZone, subscribe to Sling Orange + Blue with Sports Extra using the link below!