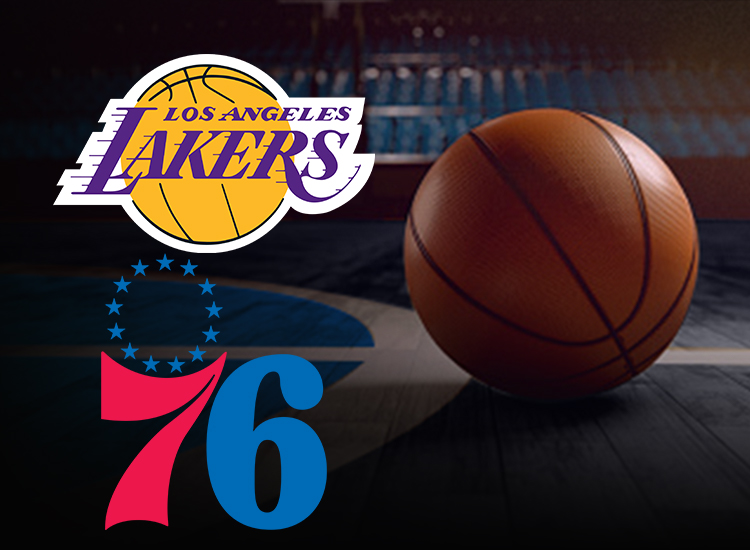 We all knew that playing games outside of the bubble would present health challenges for NBA teams this season. But in recent days and weeks, the old-fashioned type of injury bug has also been spreading around the league. To wit:

With injuries to some of the league’s most impactful players, the MVP and playoff races are now both very much in flux. Crafty Nuggets big man Nikola Jokic has moved into pole position in the MVP race while Denver, the Phoenix Suns, and the streaking Mavericks have all taken advantage of their opponent’s limited rotation. While injured teams in the West have struggled, a well-balanced Philly team has the luxury of waiting on Embiid, as they’ve been able to hold onto their lead atop the Eastern Conference and withstand recent hot streaks from the Nets and Bucks.

You’ll have the chance to see the Sixers three times on national television this week, as they head to California to take on the Warriors, Lakers, and Clippers. Check out the full national TV schedule below and use the link at the bottom of the page to get the most NBA on Sling with Orange + Blue and Sports Extras.