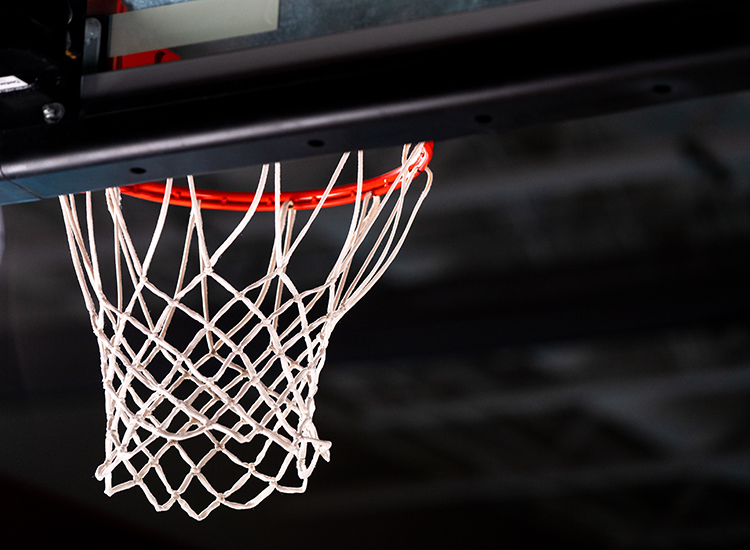 If we don’t finish this week with the conference finals matchups set, we should at least have a pretty good idea. The first two rounds in the bubble have been super entertaining -- despite the feeling that the Lakers, Clippers, and Bucks were preordained to advance to at least the conference finals, a host of young teams and young players are stepping up to say “not so fast,” giving each of the favorites a run for their money.

There’s no better example of this than in the East, where Miami is up 3-1 over top seeded Milwaukee. The Bucks just barely avoided getting swept by pushing the Heat to OT in game 4, with Giannis Antetokoumpo on the bench nursing a hurt ankle and the rest of the Bucks, led by Khris Middleton, stepping up. Miami’s Jimmy Butler is leading his team with a true swagger, and with Giannis likely out for game 5, look for Miami to close this series before Hump Day.

Elsewhere in the East, Boston looks to be in command after a game 5 blowout to take a 3-2 lead over defending champion Toronto. Boston had a 2-0 lead that Toronto evened with a game 3 nailbiter and a Boston no-show in game 4, but after the 111-89 victory in game 5 behind a 27-point Jaylen Brown performance and lockdown team defense that kept the Raptors guessing, history is on the Celtics’ side: the winner of game 5 in a 2-2 series has won 82% of the time.

Things are tighter in the West: After an exhausted Denver squad lost game 1 to the rested Clippers, they bounced back with a vengeance in game 2 to tie the series 1-1, and then forced L.A. to play their game for the bulk of game 3, locking the Clippers down on defense and enjoying a 32-point performance by center Nikolai Jokic and 18 points off the bench by Michael Porter Jr. The Nuggets’ emerging star guard Jamal Murray had an off shooting night, which may have been the deciding factor in the 113-107 loss; though the Clippers lead the series, the momentum is with Denver.

And finally, the Rockets are giving the top-seeded Lakers a seesaw series, taking a fast-paced game 1 by 15 before losing game 2 by 18 behind dominant performances by LeBron James and Anthony Davis but as importantly, solid contributions by the Lakers’ supporting cast, including the returned Rajon Rondo. The Rockets’ returned Russell Westbrook has struggled to get back to his explosive, high-scoring self, with 4-for-10 shooting and seven turnovers in game 2. If Westbrook can get on track, this series could easily go the distance.