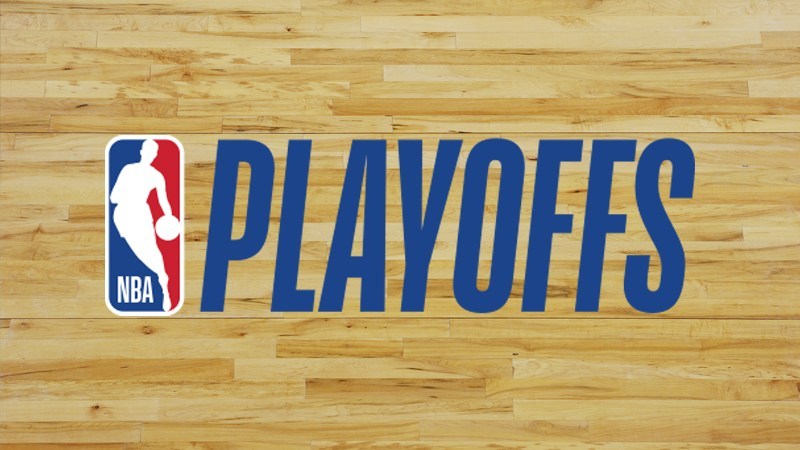 Even when a team wins a title, there’s typically an off-season fraught with hard decisions about the future of the franchise. Occasionally you’ll have a team so dominant (e.g. Jordan’s Bulls, Curry’s Warriors) that it’s just a matter of spackling a couple of cracks. For teams that fall though, it’s a time to figure out to how to close the gap between themselves and a championship. With that in mind, let’s take look at what losing means for each of the four teams still in the hunt in the NBA Playoffs, ranked from biggest stakes to lowest.

These dudes are playing with house money and have absolutely nothing to lose. They survived a semi-final series against the Denver Nuggets that saw them in a quadruple-overtime heart attack special, down 3 games to 2 and down 17 on the road in Game 7 on a night when Damian Lillard’s shot abandoned him. They still sent home the seemingly ascendant Nuggets. Lillard hit just 3 of 17 in Game 7 but kept banging away with 10 boards, eight assists, and three steals to help lead the Blazers to the conference finals for the first time since 2000. They have Enes Kanter and Al-Farouq Aminu among others heading into free agency, but as long as they have CJ McCollum and Lillard, they’re going to be dangerous.

While losing would certainly sting, the Bucks have to consider the 2018-19 season a triumph, regardless of what happens next. They enjoyed a 16-win improvement over the previous year, reaching 60 wins for the first time in more than 30 years. Ahead of this season, the front office did a great job of adding Brook Lopez and others who can shoot the three, thereby opening up space for Giannis Antetokounmpo to do his thing. Antetokounmpo responded by having the best year of his career and laying claim to the title of Best Player in the NBA.

The Bucks have already extended Eric Bledsoe and would be well advised to bring back Khris Middleton, max contract be damned. Malcolm Brogdon is a restricted free agent and Antetokounmpo is locked up for two more years. There will be decisions to make about Lopez and Nikola Mirotic, but the core should be intact.

One could easily argue that a loss would mean precious little, that the Warriors’ off-season has been all but predetermined. Ownership recently made it be known that they want Steph Curry and Klay Thompson to be Warriors for life, which is a brilliantly passive-aggressive way of saying “So long, KD!” Kevin Durant’s calf strain could render him unavailable or ineffective for the conference finals, but either way, he’s all but gone.

Durant’s exit has been taken as a fait accompli for some time now, and this was just the nail in the coffin. He could win a third straight Finals MVP and walk out of there without so much as a goodbye. Whether he lands in LA, New York or elsewhere remains to be seen, but it likely won’t be in the Bay Area.

Every other pending free agent on the team, including DeMarcus Cousins, has been little more than a role player. The biggest reverberation of a Golden State loss will simply be the demise of their dynasty one year ahead of schedule, which isn’t nothing, but is hardly an emergency.

The Raptors went all-in on this season, didn’t they? Who can blame them? They saw an opening in the East and a chance to get Kawhi Leonard and Danny Green for about 75 cents on the dollar (no offense, DeMar) and decided to go for it. It’s the kind of gamble you have to love and thus far it’s paid off. Leonard’s led the team to the conference finals for the first time in three years and proven that he’s all the way back from the injury that cost him basically all of last year. Then there’s that miracle buzzer-beater to finish off the Sixers in Game 7 of the conference semis…

If Leonard can lead this team to the title, the front office hopes he can be convinced to stick around and defend it. Otherwise, everyone assumes he’s gone. Meaning the Raptors will have traded away three seasons of DeMar DeRozan for one season of Kawhi. Not to mention Kyle Lowry facing his thirty-third birthday and free agency in 2020.

Check Out the Free Weekend of NBA League Pass on Sling