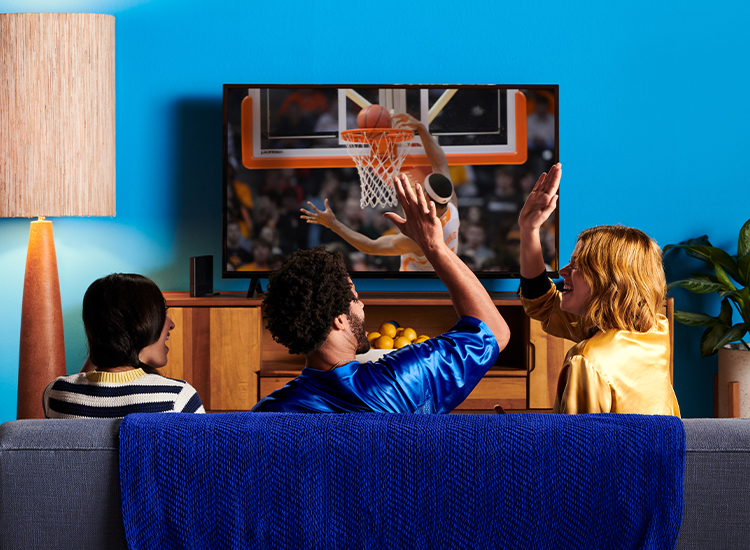 On July 30, four and a half months since Utah Jazz center Rudy Gobert became the first NBA player to test positive for COVID-19 and set off a chain of events that led to an unprecedented interruption in play, the league will resume play for an eight-game sprint to wrap its regular season, followed by its familiar 16-team playoff bracket.

But obviously, this is no normal season: not all teams were invited to the restart, several individual players have opted out, and the ones who are participating will have to live inside a COVID-free bubble at Walt Disney World in Orlando until they either win the 2020 title, or get knocked out of contention. All games will be played at ESPN’s Wide World of Sports facility at Disney World with no fans present. And, the playoff format has been slightly tweaked. You have questions? We have answers.

Is this really happening?

With the coronavirus still surging across the country and in Florida in particular, it would be crazy to say that anything is 100% certain, but the NBA has gone to enormous trouble and expense to make this happen, and most players are now onsite at Disney World practicing. The season was well under way when the previously unthinkable shutdown occurred, and there’s nothing to say that can’t happen again at any time between now and the Finals. But from a testing standpoint, thus far it’s looking good. Just no more ordering takeout from strip clubs.

22 of the NBA’s 30 teams are returning; the eight who were not invited — Charlotte, Chicago, New York, Detroit, Atlanta, Cleveland, Minnesota, and Golden State — had already been mathematically eliminated from the playoffs, so the NBA is sparing them the inconvenience and health risk of spending six weeks in its Orlando Bubble just to play meaningless games.

A number of players have chosen not to play in Orlando for various reasons — some caught COVID-19, some are nursing injuries that predated it, and others just don’t want to risk their health. In order to best assess how this might affect a given team’s chances, we’ve grouped the wayward players by team (spoiler alert: don’t bet your savings on Brooklyn):

The restarted season will begin with eight regular season games to finalize seeding, and — let’s be real — to fulfull the terms of the NBA’s television contracts.

Once the seeding is set, the playoffs will commence in their familiar four-round format, with the winners of each conference meeting for the NBA Finals September 30.

Who are the teams to watch?

You can be forgiven for not exactly remembering where things stood when the season was paused in March. Not much has changed at the top of the standings, where the Lakers and Clippers are fighting for supremacy in both Los Angeles and the Western Conference — the Lakers lead by 5.5 games — and the league is wasting no time pushing that rivalry forward, as the Staples Center’s joint tenants meet on the first night of the restart (9pm ET July 30, TNT). The Lakers’ addition of Anthony Davis last summer gave LeBron James some sorely needed support, while the Clippers’ signing of 2019 Finals MVP Kawhi Leonard turned them into an instant title contender.

In the East, Giannis Antetokounmpo (who used the time off to mend a nagging knee injury) and the Milwaukee Bucks hold a comfortable 6.5 game lead over the defending champion Toronto Raptors, who have rallied behind Pascal Siakam and Kyle Lowry in Leonard’s absence (and who will welcome back a slimmed-down Marc Gasol) to stay in the hunt. The Bucks will meet Jayson Tatum and third-place Boston for their first game back (6:30pm ET July 30, TNT), and the Celtics will need to start strong to hold off Miami, which is only 2.5 games back.

Sixth-place Houston will be resuming the season without explosive (in all senses) forward Russell Westbrook, who contracted COVID-19 in early July and just rejoined his team. The same goes for the on-the-bubble Pelicans and rookie sensation Zion Williamson, who abruptly delayed his arrival in Orlando to attend to an undisclosed family matter. The Denver Nuggets, third in the West, will premiere a slimmed-down Nikola Jokic, who lost 40 pounds (and contracted and recovered from COVID) during the layoff against Jimmy Butler and the Miami Heat, who added Golden State veteran Andre Iguodala during the pause (1pm ET August 1, ESPN). The Portland Trail Blazers, on the bubble in the West, will see their prospects improve with the returns of big men Jusuf Nurkic and Zach Collins, who have been out to injury for 15 and eight months, respectively. And the Philadelphia 76ers, whose series edge East rival Boston belied their general underperformance prior to the pause, will be at full strength and looking to make a move, with Ben Simmons and Joel Embiid both fully recovered from their pre-pause injuries.

When are the games?