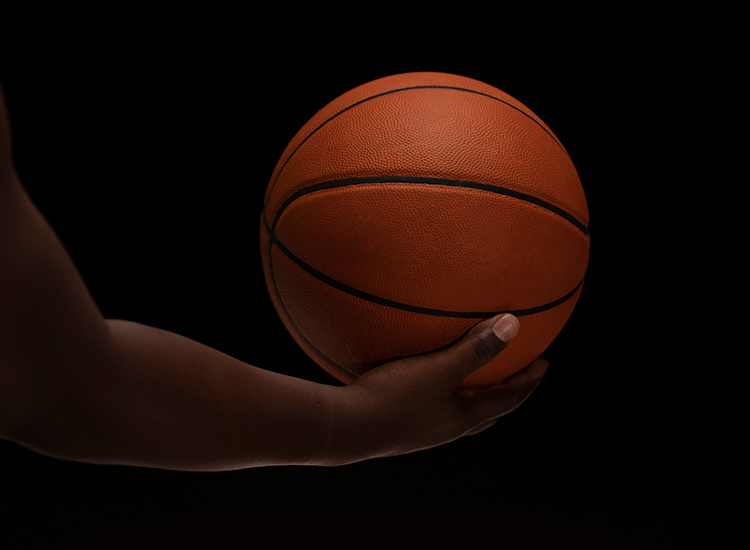 The NBA conference finals are in full swing, with the East having played three games (Miami leads Boston 2-1) and the West two (the Lakers are up 2-0 over Denver). The league decided to give the Eastern Finals the night off, rather than schedule it in the afternoon to make way for Monday Night Football (both air on ESPN), and to give the West a chance to catch up, so neither series winner is particularly rested or fatigued when the Finals begin.

After coming out swinging with back-to-back close wins in games 1 and 2, including an overtime shocker in game 1, the Heat had an off night in game 3, losing 117-106 to a Celtics team that was able to involve all their stars, with Jaylen Brown, Kemba Walker, Marcus Smart, and Jayson Tatum all going for 20 points or more. The Heat, for their part, struggled from the field with 39 percent shooting, including 27 percent from 3-point range. Though the momentum seemed to swing to Boston in game 3 — perhaps in part due to a very emotional locker room reaction to their game 2 loss — Miami is 10-2 in these playoffs, so it would be silly to count them out. This series seems destined to go at least 6.

In the West, the Lakers seem to have the Nuggets surrounded, first after a game 1 blowout that saw Denver's most-needed scorers, Jamal Murray and Nikola Jokic, in foul trouble by the middle of the second quarter and unable to bounce back against an XL Lakers lineup that saw Dwight Howard joining LeBron James and Anthony Davis to absolutely swarm and frustrate the Nuggets. Game 2 was a heartbreaker for Denver, who fought back from a 16-point deficit to take the lead in the 4th quarter, go back and forth with the Lakers in the final minutes and take a 1-point lead with 2.1 seconds to play, only to lose to a Davis buzzer-beater. Though the Nuggets have come back from 3-1 twice already in this playoffs, this is the first time they've been down 2-0, and it would be hard to bet against the Lakers, who seem to have found their groove after a slow start in the bubble.