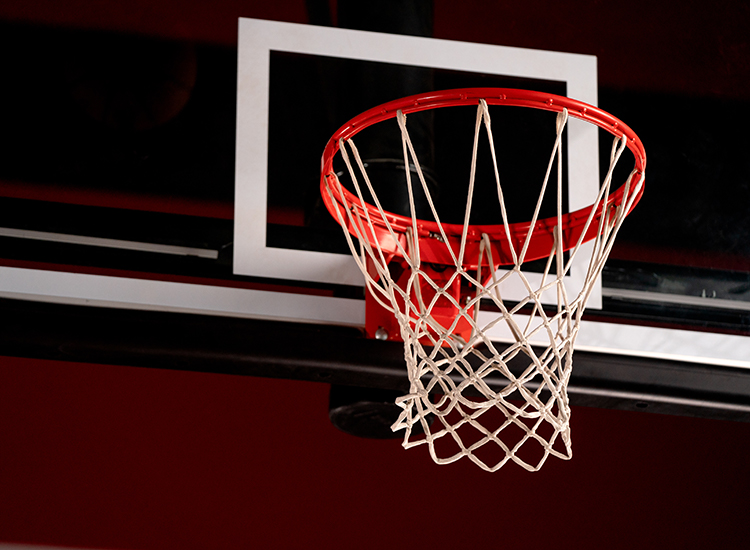 We are getting to the good stuff in the NBA Playoffs, with the Eastern Conference Finals set to start Tuesday and the Western Finals starting Friday. This is the part of the season that even casual fans can get excited about, as the tension and the stakes reach a fever pitch.

In the East, the red-hot Miami Heat have lost only one game in the playoffs, sweeping Indiana in the first round and bouncing the winningest team in the NBA, Milwaukee, 4-1 in the second. They'll face a surging, but likely fatigued Boston Celtics squad, who had a first-round sweep of their own against Philadephia before a grueling 7-game series against defending champion Toronto, where three of the games were decided by 3 points or fewer, two more by 7 or fewer. Boston has had a little more time to recuperate between series than other Game-7 winners have thus far in the bubble — they finished off the Raptors on Friday — but Miami is even more rested, having the Bucks out last Tuesday. Irrationally or not, the Heat are the most confident team still standing, thanks largely to the swaggerific play of Jimmy Butler, who fully, vocally believes his team can and will win the Finals. The Celtics, for their part, are hoping that Gordon Hayward can return to bring them back to full roster strength. Both teams like to spread it around and excel at midgame adjustments, so look for this series to go at least six games.

In the West, the Clippers have squandered a 3-1 lead to the Nuggets, who seem determined to back up Jamal Murray's recent comment that they play best with their backs to the wall. After overcoming a 3-1 deficit to beat Utah in round 1, Denver is now poised to repeat the exceedingly rare trick, as Murray and Nikola Jokic continue to save their best for last. The Nuggets haven't just won the last two games, they've done so coming from way behind, and the Clippers' body language at the end of games 5 and 6 suggested that they have no answers to a Nuggets team firing on all cylinders. But Clippers coach Doc Rivers is not exactly a rookie, and with 2019 Finals MVP Kawhi Leonard, Paul George, and a talented young supporting cast, it's too soon to count L.A. out just yet. Game 7s are the stuff NBA drama is made of, and this one, Denver's second in as many rounds, should be as good as it gets.

Whoever wins game 7 will have LeBron James and the Lakers waiting for them. The Lakers have given up Game 1 in each of the first two rounds, but beat second-round opponent Houston by no fewer than 8 in the games that followed; the Rockets' much-hyped small-ball configuration was no match for the fearsome James-Anthony Davis tandem, assisted by the return of veteran point guard Rajon Rondo and coach Frank Vogel's adjustments. Neither the Clippers nor the Nuggets is as undersized as the Rockets, and like the Lakers, they each rely on a main duo (for the Clippers, Leonard and George, for the Nuggets, Jokic and Murray). With Anthony Davis toe-to-toe with Jokic and Rondo and Danny Green ready to swarm Murray, the Nuggets would seem the more favorable matchup from the Lakers' point of view. But a Clippers/Lakers Conference Final has been all but assumed all season long, and one has to think that Vogel is more than ready for Doc Rivers' team; as strong as the Clippers' main tandem has been, the Lakers have LeBron James and Anthony Davis, and it's hard to bet against that no matter how much momentum or talent (or both) the other team carries into the series.

The schedule this week (updated daily):