If episode 5 of ESPN’s Michael Jordan documentary The Last Dance highlighted why ‘90s kids wanted to “Be Like Mike,” episode 6 pulled back the curtain to reveal why they really wouldn’t. Because of his unprecedented success and marketability, MJ became a victim of his own celebrity. In some respects, the loneliness and isolation that many of us have felt in quarantine mirrors the life that Jordan experienced when he was on the road, trapped in his hotel rooms, and unable to interact with the larger world. By the mid-90s, it seems not even Michael Jordan wanted to be like Mike.

As episodes 7 and 8 pivot toward the darker chapters in Jordan’s life and career, here’s what we’re looking forward to learning more about.

As we mentioned in our last preview, Jordan’s teammates had a complicated relationship with His Airness. On the one hand, his relentless competitive drive combined with his unparalleled athletic ability made him a nightmare in the practice facility. On the other hand, sports are a zero sum game; either you win or lose, and under Jordan, the Chicago Bulls were winning. A lot. In sports, the results speak for themselves, but that doesn’t mean we’re not excited to hear what Jordan’s former colleagues have to say.

Jordan was almost certainly the greatest NBA player of all time. But he is the undisputed champ of basketball retirement, having done it three times. The first was in the aftermath of his father’s tragic death, and although it was surprising, the difficult personal circumstances MJ was facing made it somewhat understandable. It should be interesting to hear what Jordan has to say about all three of his retirements, but especially the first one, which led to one of the stranger chapters in his career...

Not a Hit With Baseball

The shocking death of his father left MJ reeling, forcing him to reevaluate his life choices. As someone with God-given athletic abilities, one of the biggest “what if's” of his life was his decision to pursue basketball rather than baseball. Burnt out on the NBA and humbled by fate, MJ decided it was time to see if he could compete on the diamond the way he could on the hardcourt.

Narrator voice: He couldn’t. Ultimately, MJ was a mediocre baseball player, despite his best efforts. But the bat break gave him the opportunity to put to rest any questions about his life choices. His return to the NBA heralded a second act with the Bulls that was somehow even more successful than the first.

Watch episodes 7 and 8 of The Last Dance back-to-back beginning at 9pm ET on Sunday, May 3. Episodes 5 and 6 will air on ESPN immediately before; you can also catch up with Sling On Demand. 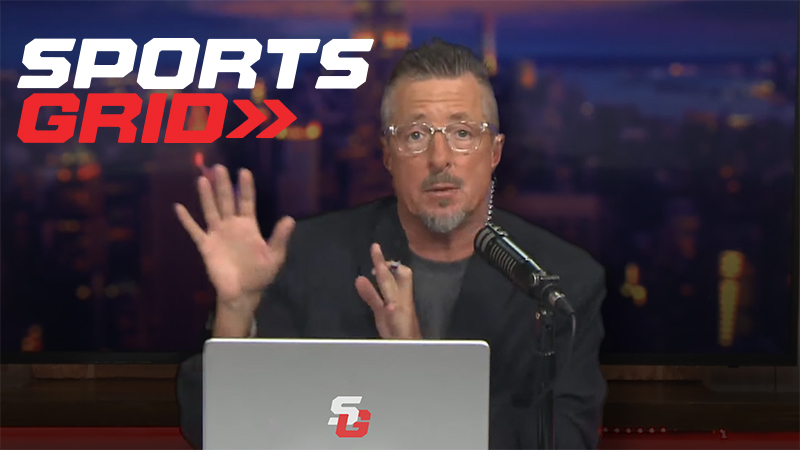 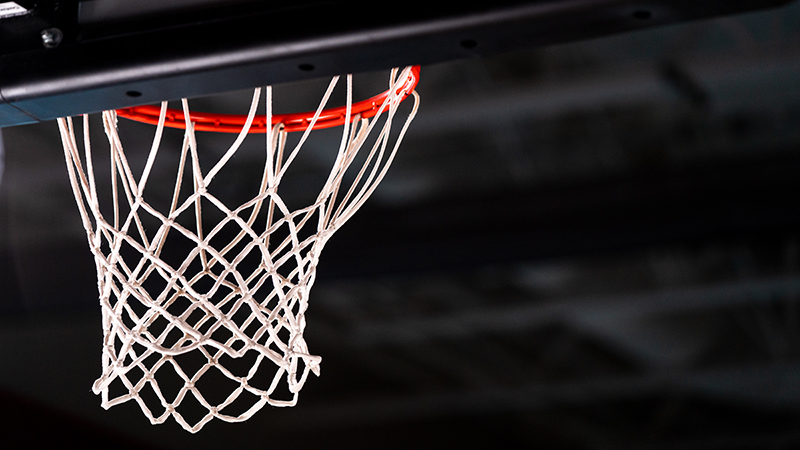 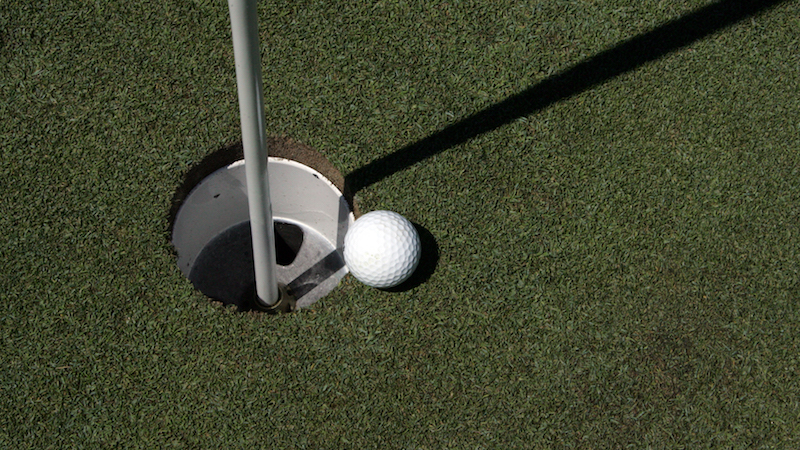 Four Story Lines to Follow at The 2020 PGA Championship