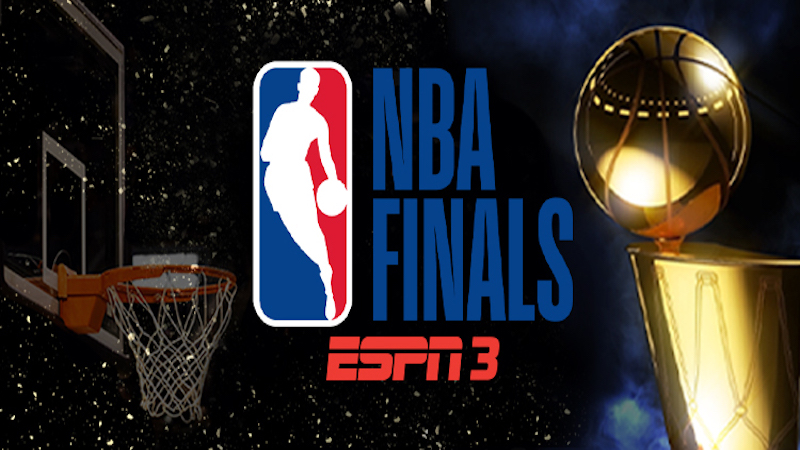 Over the last two months of the NBA playoffs Kawhi Leonard has averaged 31 points, 9 rebounds and 3 assists, led the Toronto Raptors to the brink of the first title in franchise history, all but closed the curtain on the Warriors dynasty, become Exhibit A in the case for shortening the NBA season, was the subject of one of sport’s funnier hoaxes, elbowed his way into the “Best Player in the NBA” conversation, and perhaps positioned himself as the most desirable free agent this summer. What did you do this spring?

Let’s take a quick run through the above bullet points:

Leonard is just days (maybe hours) away from putting the finishing touches on one of the greatest playoff runs in the game’s history and it has been a joy to behold, and he’s done it all with a bum leg, the most overlooked injury of the postseason. Even if he somehow falls short of closing out the Warriors, he’ll still be worth every penny he gets this summer.

Watch Game 5 of the NBA Finals at 9pm ET Monday on ESPN3. You can watch Game 6 at 9pm ET on Thursday and Game 7 on 8pm Sunday, if necessary.