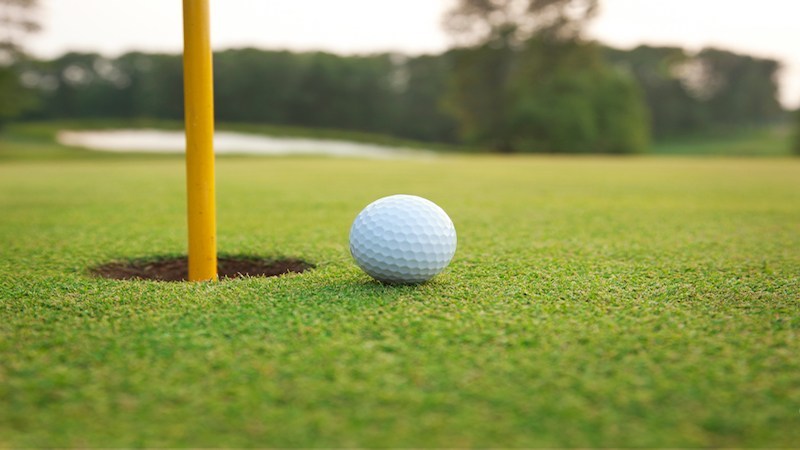 Tiger Woods’ win at the Masters was his first major championship in 11 years. It was a victory so incredible and unexpected that President Donald Trump awarded him the Medal of Freedom. Woods joined the late Arnold Palmer, Jack Nicklaus and Charlie Sifford as the only golfers ever to receive the nation’s highest civilian honor.

But maybe we shouldn’t have been quite so shocked. Yes, Woods’ career was briefly derailed in 2009 by personal problems, but it wasn’t until the injury bug hit in 2014 that things really went south. That year saw him withdraw from the PGA with back problems, and he would play only once more that season. He would play just 15 tournaments between 2015 and 2017, missing the cut six times and finishing in the top 10 just twice from 2015 to 2017.  But there were signs of life in 2018, as Woods finished 2nd at the PGA and then won the Tour Championship. He would finish the year ranked 13th.

This year he’s played six tournaments, never finishing lower than 30th, and finds himself ranked sixth in the world. Make no mistake: Tiger is back. If you have any doubts, just check the odds out of Vegas for this weekend’s PGA Championship, where he’s the favorite at +700.

Tiger also finds himself back in the hunt for Nicklaus’ record of 18 majors, with Tiger now just three back. At 43, Tiger still has some work ahead of him to catch the Golden Bear. By the time Nicklaus was this age, he had just one major title ahead of him, the miracle run at the 1986 Masters.

Woods will have to contend with the usual suspects including Brooks Koepka, Dustin Johnson, and Rory McIlroy, among others. There will be a couple of equally big, albeit peculiar golfers standing in his path as well.

John Daly, one of the most mercurial players in the sport’s history, will also be on the links for the PGA Championship. Daly will be chasing his first major since the 1995 U.S. Open, but will be doing so with the aid of a cart. It’s the first time in a decade that someone has been allowed a cart at a major. Daly was granted an exemption under the Americans with Disabilities Act due to osteoarthritis in his right knee.

Daly’s career and body have been ravaged by his massive appetites, hence the cart. But thanks to his win at the PGA Championship in 1991, he has a lifetime invitation. So why not go play? Bethpage Black Course in Long Island, NY and the site of this major, is lovely in the spring. The odds on Daly winning are +75,000 and he’s currently ranked 1,458th, if you’re curious.

Another sports legend who’ll be chasing glory is former Dallas Cowboys quarterback Tony Romo. This will be the fourth time Romo has played a PGA event, making his way in via a sponsor’s exemption each time. Romo missed the cut at each of the last two Corrales Puntacana Resort & Club Championships. He finished dead last in 2018 before improving to second-to-last in March.

Romo also missed the cut at the AT&T Byron Nelson this past weekend, finishing at +8 after two rounds, tied for the fifth-worst score of the tournament. You can get odds of about +10,000 at the PGA this weekend for Romo, who is ranked 2,022nd.

Watch the PGA Championship on TNT Thursday and Friday from 1pm to 7pm and Saturday and Sunday from 11am to 2pm.