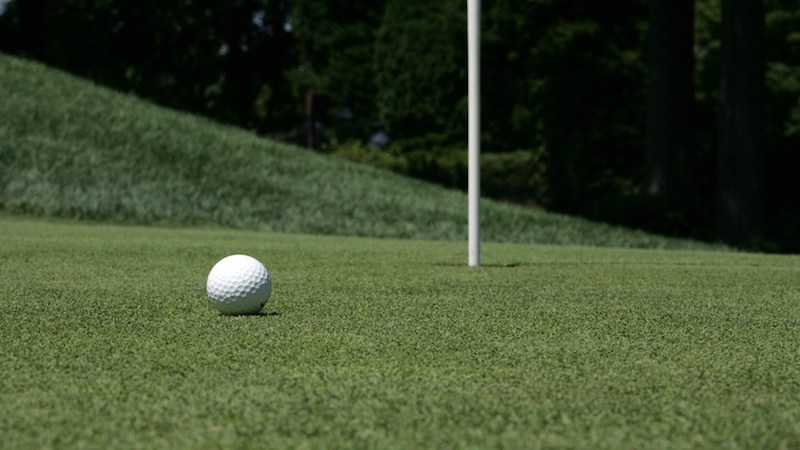 Defending champ Brooks Koepka heads into the 119th U.S. Open, teeing off Thursday as the top-ranked golfer in the world with a chance to make history. He leads a field of 156 that includes eleven other past winners, going as far back as Ernie Els, who won it in both 1994 and 1997, and he’ll do it against one of golf’s most stunning backdrops.

The U.S. Open returns to Pebble Beach this year for the first time since 2010, when someone named Graeme McDowell won it with an even par 284. It would be quite a year for McDowell, who months later would seal victory for the Europeans in the 12th and final match of the Ryder Cup, only to be never heard from again. OK, that’s unfair… More on him later.

Koepka comes into the Open looking to defend his title, having won the previous two U.S. Opens, as well as the PGA Championship just last month.

Koepka is one of just six men to win consecutive U.S. Opens and the first since Curtis Strange in 1988 and 1989. In winning last year’s Open, Koepka barely held off a late charge by Tommy Fleetwood, who shot just the sixth 63 in the tournament’s history, but still fell one stroke short. In 2017, Koepka tied Rory McIlroy’s tournament record with a 16 under par, thanks in part to a 63 of his own.

Now he’s got a chance to become the second ever to win it three times in a row. The only other man to accomplish the feat was Scotsman Willie Anderson, who won it from 1903 to 1905, never shooting better than a 303 over four rounds. The game was different then, to say the least.

How do we like Koepka’s chances of making history? Sportsbook.com has him as a slight favorite to win it all at 15/2, with Dustin Johnson and Rory McIlroy just behind him at 8/1, and Tiger right there at 9/1.

McIlroy is coming off a white-hot performance at the RBC Canadian Open last weekend, where he won by seven strokes, shooting 22 under par, with a final round of 61, while Johnson was T20 at -7, and Koepka T50 at -2. Woods skipped the RBC altogether, last playing the previous weekend at the Memorial, finishing T9 with a -9.

Laying in wait at 16/1 are Jordan Spieth, who was T7 at -10 at the Memorial, and Patrick Cantlay (whose ancestors at some point maybe should have considered a name change), who’s fresh of a 2-stroke win at the Memorial.

Also playing is old friend Graeme McDowell, who is currently ranked 101st in the world — can you imagine being one of the 101 best anythings in the world, with more than $17 million in winnings, and have some rando jerk cracking wise about your career? What a world… McDowell will have just one more chance to reap the financial fruits of that 10-year exemption, though he’s missed the cut at four of the last six Opens.

But, hey, why not play? Pebble Beach is one of the most beautiful courses in the world, nestled on the California Coast just north of Carmel, and brimming with golf history. It’s where Tom Watson chipped it in on 17 to beat Nicklaus in 1982 and where Tiger finished a record -12 to win his first US Open in 2000.

This year Pebble Beach will play at 7,075 yards, ranging from the picturesque 7th at just 109 yards with nothing but ocean blue serving as a backdrop to the green, to the 580-yard 14th hole. The course is a cruel mistress, currently boasting a slope rating of 148 (113 is a course of average difficulty, 155 is the max) and a course rating of 75.9. Best of luck, fellas.