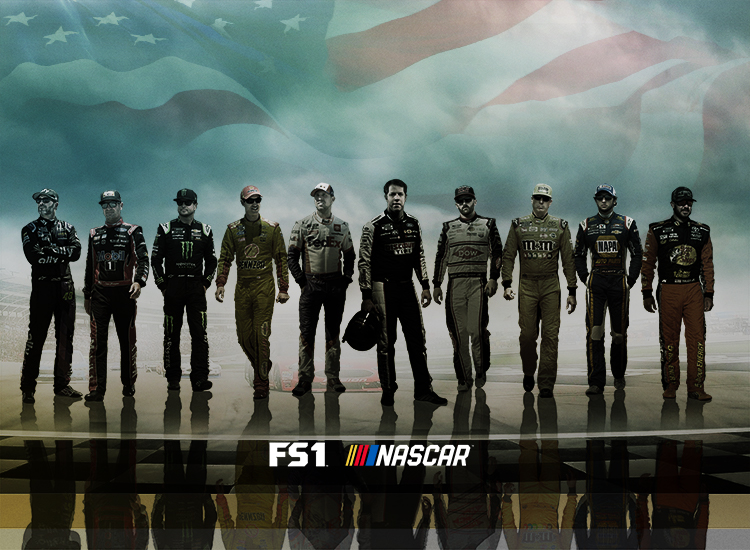 The sports world is nearly three months into the coronavirus crisis and thin slivers of light are beginning to peek through the clouds. In addition to NASCAR and Bundesliga resuming competition, the NHL has revealed preliminary plans to resume play with a modified 24-team playoff format. Across the pond, La Liga in Spain will resume on June 11, England’s Premier league has its sights set on a June 17 restart date, and Italy’s Serie A is approved to begin playing again on June 20. And on the heels of Turner’s highly-rated The Match — which saw Tiger Woods and Peyton Manning beating Phil Mickleson and Tom Brady while raising $20 million for charity — the PGA is moving ahead with a revised schedule that tees off with the Charles Schwab Challenge on June 11.

So despite the odd spectacle of competing without fans in attendance, the machinery of sports is sputtering back to life. As we wait for even more games to begin, here’s a look at what’s coming up for the week ahead on Sling.

The worldwide leader has another slate of UFC fights scheduled for Saturday, May 29. This edition of UFC Fight Night will see welterweight Tyron Woodley (19-4-1) squaring off against Gilbert Burns (18-3-0) in the main event. Other fights include Mackenzie Dern (7-1-0) vs. Hannah Cifers (10-4-0) in the women’s strawweight division, and a heavyweight matchup between Blagoy Ivanov (18-3-0) and Augusto Sakai (14-1-1). Prelims get underway at 6pm ET with the main card beginning at 9pm ET.

Bundesliga has only been back for a couple of weeks and Bayern Munich has already all but secured the league title. That’s not a big surprise, but it should be fun to see how the battle to make the Champions League shakes out, since there’s just 4 points separating the next four teams in the standings. Here’s a look at this week’s Bundesliga schedule on FS1 and FS2.

Since its return on May 17, NASCAR has been going full throttle (sorry) in an effort to complete their full 36-race regular season. Running races at a furious pace, NASCAR has staged 7 events over the past 12 days. The break-neck action continues this weekend, as Chase Elliott, the winner of last night’s Alsco Uniforms 500, and the rest of the field head to Bristol Motor Speedway in Tennessee, as Food City presents the Supermarket Heroes 500. The NASCAR Cup Series race gets underway at 3:30pm ET Sunday on FS1, with Saturday's Xfinity Series race rescheduled for 7pm ET on Monday, also on FS1.

Lastly, NBCSN will be looking back at some of the most entertaining Super Bowls all week long with Super Bowl Week in America. Covering championships from every decade since the inception of the Big Game, games include Joe Namath’s fabled guaranteed win in Super Bowl III, the Patriots’ shocking last-minute victory over the Seahawks in 2015, and (this writer’s personal favorite) John Elway’s narrative-altering win against the Packers in Super Bowl XXXII. Check out the full schedule below: