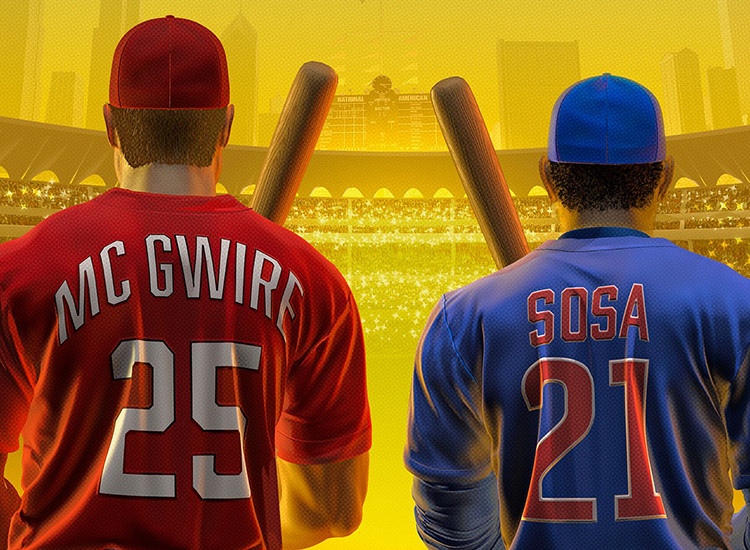 After a whole lot of waiting, speculating, and careful planning to safeguard athletes against COVID-19, we can now officially say that one of the major team sports is back for real, with Spain’s La Liga, Germany’s Bundesliga, and English Premier League playing games this week, and Italy’s Serie A returning next week.

Bundesliga was the first of the European leagues to resume play after the C19 lockdown, and Bayern Munich has a chance to claim its eighth straight league title Saturday (depending on Borussia Dortmund’s performance against Fortuna Dusseldorf earlier Saturday), as well as extend a 21-match unbeaten streak.

NASCAR was the first American sports league to return after the lockdown, and this weekend sees the NASCAR Xfinity Series warming up the Homestead-Miami Speedway at 3:30pm ET Saturday on FOX in select markets, followed by the Truck Series race on the same track at 7:30pm ET on FS1. The main event from Homestead-Miami, the Dixie Vodka 400, starts at 3:30pm ET Sunday on FOX in select markets.

There are a couple good replays Tuesday on the Fox Sports channels: at 7pm ET, FS1 is replaying the 1996 WWE Survivor Series event, also known as the in-ring debut of Rocky Maivia, who would later shorten his handle to The Rock, before becoming 21st-century movie star Dwayne Johnson. Also at 7pm ET, FS2 has a much more recent replay: the exciting February 2020 rematch between Deontay Wilder and Tyson Fury.

English Premier League returns on Wednesday with a pair of matches to close out Matchday 29, which was interrupted in March with the lockdown: Aston Villa meets Sheffield United at 1pm ET, followed by Manchester City vs. Arsenal at 3:15pm ET. Next week things look almost — dare I say? — back to normal, with 13 televised matches across NBCSN and NBC in select markets.

The Worldwide Leader is a little light on soccer this week — though Italy’s Serie A will be resuming June 22 on ESPN Deportes — but there are still a few events of note, starting at noon Saturday with competitive angling at the Bassmaster Elite Series from Lake Eufaula on ESPN2.

In the world of combat sports, UFC Fight Night returns at 6pm ET Saturday with female flyweights Jessica Eye and Cynthia Calvillo at the top of the ticket, while Top Rank Boxing has full cards fights Tuesday and Thursday at 8pm ET.

Korea Baseball Organization continues to provide a balm for frustrated MLB fans with games in the early-morning hours of Saturday, Sunday, Tuesday, Wednesday, and Thursday, and same-day replays in the afternoon; there are a pair of new World of X Games compilations — 20 Years, 20 Firsts and Race to Rebuild — airing on ESPN2 at 5pm and 6:30pm ET Tuesday, respectively; and last but most certainly not least, 30 for 30 harkens back to the exciting, PED-fueled 1998 Home Run chase between Mark McGwire and Sammy Sosa with Long Gone Summer, premiering at 9pm ET Sunday.