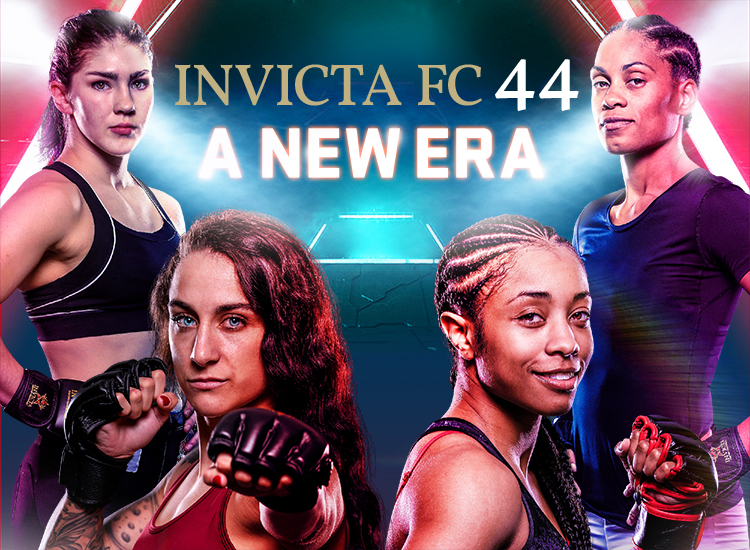 Invicta FC, the world's largest, all-women MMA organization, is about to launch a ‘New Era’ and Sling TV will be there in the ring all night long. Literally.

With branding in the octagon, Sling is launching a new partnership with the combat sports league, beginning with Invicta 44: A New Era on Friday, August 27 at 8pm ET. The prelims will air live on AXS TV, followed by the main event on Pay-Per-View, and Sling will have full coverage from Memorial Hall in Kansas City throughout the night. Here’s a preview of all the action; to watch AXS TV on Sling, use the link at the bottom of this page to sign up for Sling Orange, then order the fight on PPV for $19.99.

Invicta 44 will be headlined with a Strawweight title bout between Emily Ducote and Danielle Taylor. After fighting in Bellator and other promotions, Ducote—a Taekwondo Black Belt—joined Invicta two years ago. She KO’d Janaisa Morandin in her debut at Invicta 36, but lost a split decision to Kanako Murata that would have earned her the Strawweight Championship at Invicta 38.

She’ll get her second shot at the belt when she takes on former UFC fighter Danielle Taylor. A Deputy Sheriff at the North County Correctional Facility in Castaic, CA, Taylor took up MMA when she joined the Sheriff’s Department, and quickly moved up the ranks. In 2016, she joined the UFC, where she compiled a 2-3 record. However, she only has one loss outside of the UFC and has shown elite power for someone just 5-feet-tall.

The co-main event will be a title bout between Lisa Verzosa and Taneisha Tennant for the vacant Bantamweight Championship. Lisa “Battle Angel” Verzosa is a rising star, having accrued a 6-1 record since joining Invicta in 2018. Her only loss was another Bantamweight Championship fight in March 2020, when she lost in a split decision to Julija Stoliarenko. Her opponent,  Taneisha “Triple Threat” Tennant, is coming off of a loss to Danyelle Wolf in Dana White’s Contender Series, but otherwise has a perfect 3-0 record as a pro, including a win at Invicta’s Phoenix Tournament.

Due to pandemic-related travel restrictions and visa issues, there were a couple of last-minute changes to the fight card. On Monday, Invicta announced that UFC vet Mara Romero Borella and Brazilian atomweight Monique Adriane would no longer be competing on Friday. Instead, Emilee King (5-5) has stepped in for Borella in her fight against Brogan Walker-Sanchez (6-2), while Marisa Messer-Belenchia will replace Adriane in her bout against Katie Saull in the prelims. The stacked main card features two more fights: Jodie Esquibel returns for her first Invicta fight since 2017 when she takes on Liz Tracy, and Serena DeJesus will square off against Lauren Mueller.

The fight card on AXS TV is similarly loaded. First up, Kayla Yontef and Carlene Chandler will make their pro fighting debuts as the action gets underway. They will be followed by 105-pounders Katie Perez and Natalie Salcedo, who is also making her pro debut. We already mentioned the bout between Canada’s Katie Saull and Marisa Messer-Belenchia, who both fight at 105-pounds. A fight between Caitlin Sammons and Helen Peralta tops the prelims on AXS TV before the action switches over to the main fight card on PPV.

So whether you’re a longtime MMA fan in search of the best women fighters or a newbie looking to get a taste of one of the most successful fight promotions this side of the UFC, “A New Era” should definitely live up to its title.

To watch Invicta 44 on AXS TV and PPV, sign up for Sling Orange or Blue and order the fight under the “Rentals” tab in the Sling app. 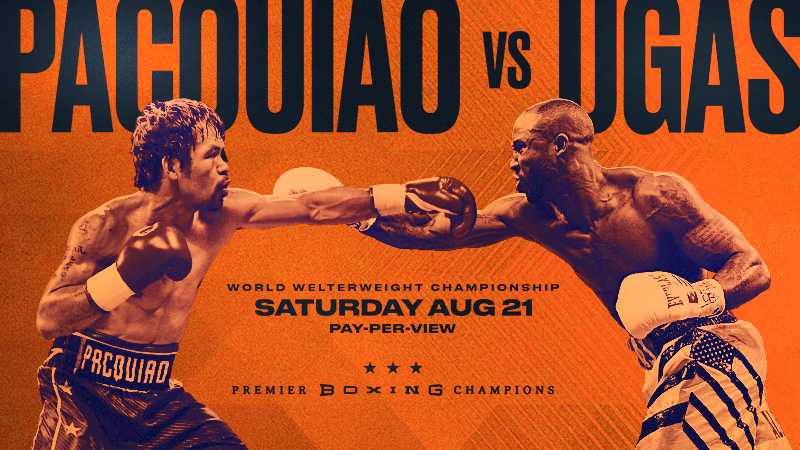 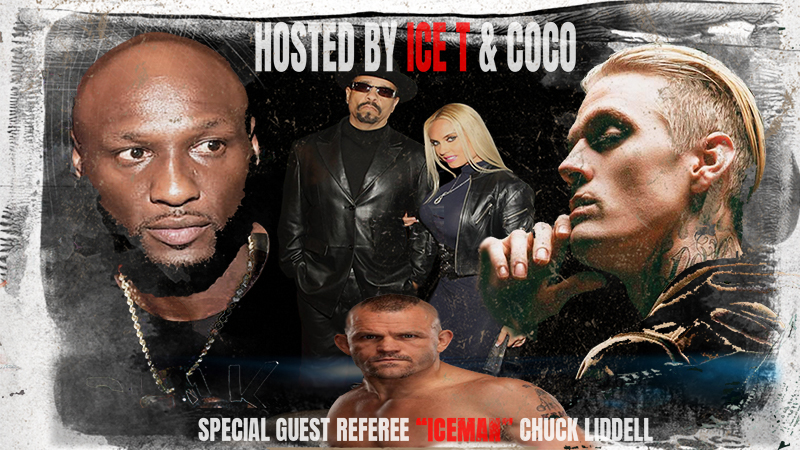 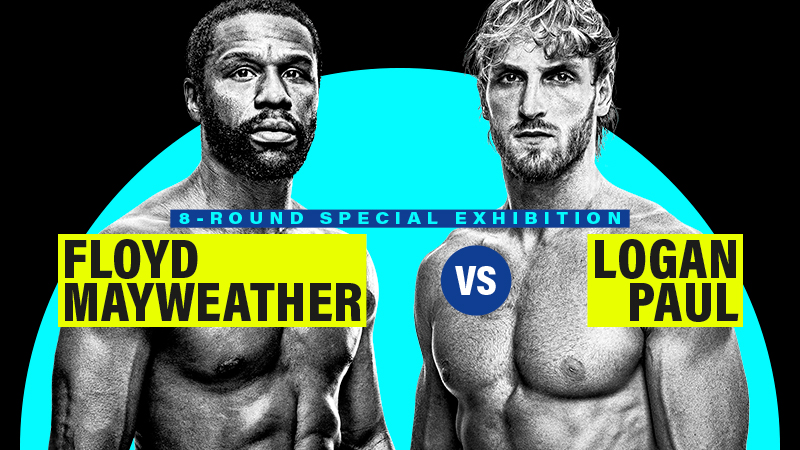 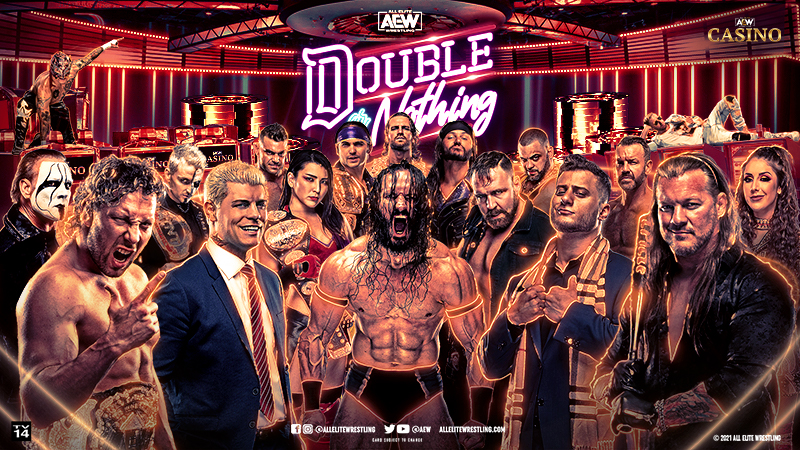