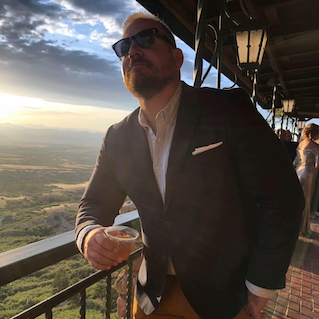 Always looking for a leg up on the competition, Cody Rhodes and the AEW crew have been more than willing to embrace the unique, weird and curious while staking their claim as the top alternative wrestling circuit.

And what could be weirder in 2020 than seeing a live event with fans in the seats? Beginning in July with their weekly Dynamite show on TNT, the AEW began letting a limited number of fans into its residence at Daily’s Place in Jacksonville, Florida to watch shows in-person.

The 500 or so fans in attendance for the 2020 edition of All Out will be in for a doozy, with the long-simmering feud between World Champ Jon Moxley and top contender MJF coming to a head with the  AEW World Championship belt on the line. The AEW World Tag Team Championship and the AEW World Women’s Championship straps will also be up for grabs at All Out.

In addition to those high-stakes matchups, the All Out card also features the signature 21-man Casino Battle Royal for a future shot at the AEW Championship.

Also, Matt Hardy faces off against “The Spanish God” Sammy Guevara in a “Broken Rules” match, with the main stipulation being that if Hardy loses, he leaves the AEW forever.

Of course, with this being Labor Day weekend and all, we can’t forget about the mimosas.

Former champ Chris Jericho looks for some “freshly squeezed” revenge against fan-favorite Orange Cassidy in this curious gimmick match dreamed up by Jericho, where either competitor can lose by pinfall, submission or being dumped in a vat of mimosa conveniently placed at ringside.

AEW All Out gets underway Saturday, September 5th at 8 PM Eastern/5 PM Pacific, and Sling has the Pay-Per-View!

For an AEW Championship opportunity

The Young Bucks vs. Jurassic Express

Want to get in on the action? Order Pay-Per-View events directly through the Sling app on most devices under the Rentals tab, or log on to your My Account page at Sling.com and find the event to order! 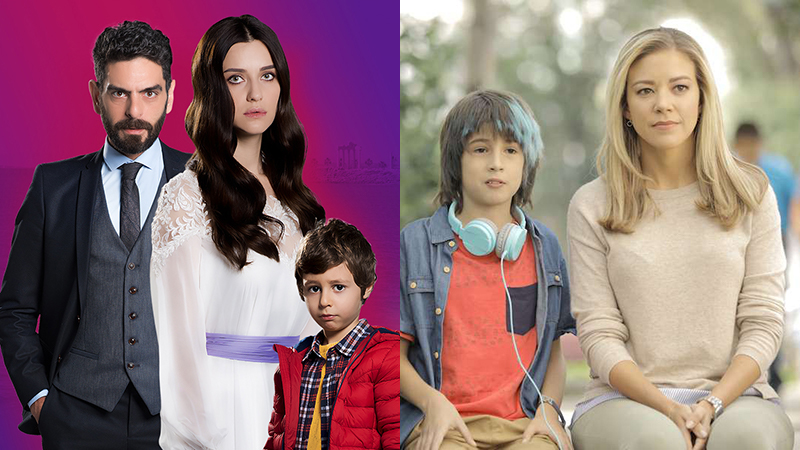 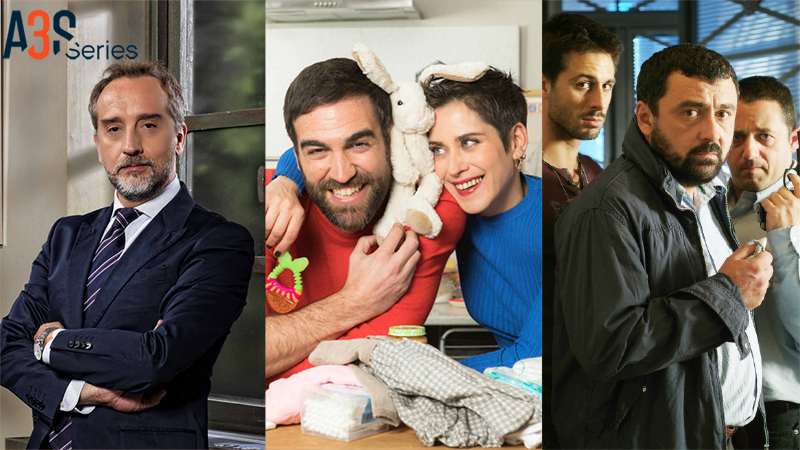