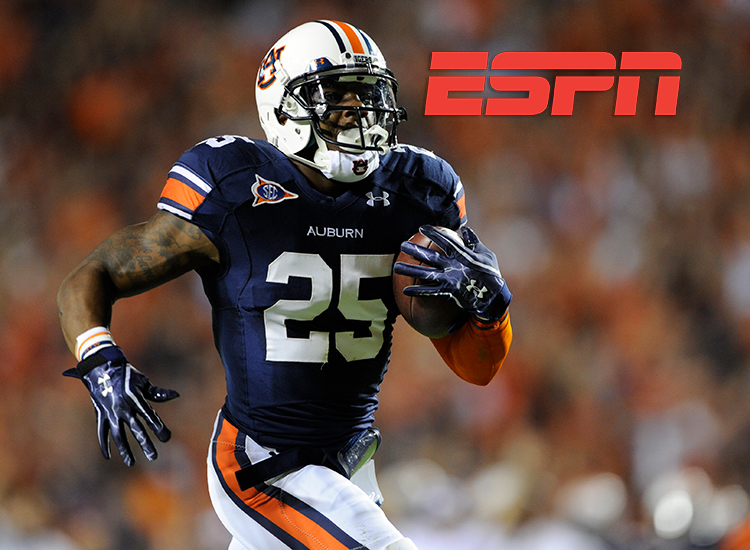 We’re technically on Week 4 of the college football season but with the SEC set to begin play this weekend, it feels like the fun is finally beginning. Top to bottom, the SEC is college football’s most competitive conference: Since the four-team playoff era began in the 2014 season, an SEC team has hoisted the trophy three times, and at least one SEC team has played in the National Championship game each of the past five years.

Although last year’s LSU squad was one for the ages, the common denominator in the SEC’s dominance has been Alabama. There are any number of statistics you could cite to demonstrate Alabama’s unprecedented greatness since hiring Nick Saban in 2007 but this might be the most impressive: the Crimson Tide haven’t lost to an unranked team since Saban’s first season, a record-setting streak of 91 games.

Alabama opens the season ranked No. 2 behind Clemson and they’re joined by Georgia (4), Florida (5), LSU (6), Auburn (8), and Texas A&M (10) in the AP Top 10. Throw in Tennessee (16) and Kentucky (23) and over half of the SEC’s 14 teams are in the Top 25. To be fair, the current rankings don’t include any teams from the Big 10, which reversed course and announced an abbreviated season that will start next month. But with the Big 12 off to a middling start and Clemson in control of the ACC, we wouldn’t be surprised if the SEC fields at least two teams in the College Football Playoff. In fact, it might be more surprising if they don’t.

Houston just can’t get the season started. For the fourth week in a row, the Cougars have had their game postponed or cancelled due to their opponent dealing with a coronavirus outbreak. If you include their Sept. 12 game against Washington State, which was called off after the Pac-12 decided to postpone its season, Houston has had to scrap five games. The Cougars’ next game is scheduled for Oct. 8 against Tulane.

Houston is hardly alone in their struggles. 21 games have been postponed or cancelled through four weeks of play, with Memphis, Baylor, FAU, Virginia Tech, Arkansas State and Rice joining Houston in having multiple games affected by COVID-19. Six games on this week’s schedule have already been cancelled or postponed, including Notre Dame at Wake Forest (rescheduled for Dec. 12); South Florida at FAU (TBD); and Temple at Navy (postponed until Oct. 10). With the CDC now declaring that young adults in their 20’s are now the largest group contracting COVID-19, don’t expect this trend to abate anytime soon.

Check out the full slate of Saturday’s college football action below, including cancellations and postponements.