It’s that time of year again, folks!  The College Football Playoff Finals are here, and we’re excited for the Fifth Annual Alabama vs Clemson….wait, what?  Alabama’s not in the playoffs this year? Sure, ok. Next thing you’re going to tell me is that the Patriots aren’t going to the Super Bowl. Wait, for real?

This year is a breath of fresh air for people looking for a shakeup in the College Football Playoffs. Well, at least half a breath of fresh air since the game still features Dabo Swinney and the mighty Tigers of Clemson. Captained by All-World quarterback, Trevor Lawrence, Clemson will clash with the 2019 Heisman Trophy winning quarterback Joe “Burreaux” and the LSU Tigers Monday night in New Orleans. The media is dubbing this “The Tiger Bowl”, and we’re ready to see one of these teams earn their stripes.

LSU’s Joe Burrow is projected by ESPN’s Todd McShay to go first overall at the NFL Draft. While Mel Kiper has him all the way down at number two. Clemson QB, Trevor Lawrence, isn’t eligible for the draft yet, but the prevailing wisdom right now is that he’s a lock for the top pick in the 2021 Draft next year. It’s not every day you get to see two potential number one draft picks go head to head. So strap in folks, this is going to be a wild ride!

The over-under for the game is 69.5 with LSU favored by 5.5. That gives us an implied final score of Clemson 32 | LSU 38. Vegas is expecting an offensive bonanza, and I tend to agree with them.

Burrow is having possibly the best season any quarterback has ever had in the history of college football. He’s completed an astonishing 77.6 percent of his passes this year with a total QBR of 94.4 – second only to Alabama’s Tua Tagovailoa’s 94.7. Here’s the rub though, Burrow is going up against a Bret Venables defense that hasn’t allowed a QB to complete 70 percent of passes since 2012. In that time, the Clemson defense has faced a few quarterbacks you may have heard of: Tua Tagovailoa, Justin Fields, Baker Mayfield, Jalen Hurts, Jameis Winston, oh – and Lamar Jackson. Yeah, they’re good.

The Bayou Bengals have a tendency to spread five wide receivers across the field to disrupt zone coverages. If Clemson is going to slow down this seemingly unstoppable offense, they’re going to have to be able to get pressure with a four-man rush up front. It’s a cliche, but it’s true: this game is going to be won or lost at the line of scrimmage. If Clemson can get pressure on Burrow, that will allow Butkus Award winning linebacker Isiah Simmons and the Clemson secondary to do their thing. It’s going to be a long night for the Fighting Dabos of Clemson if they allow Burrow to feel comfortable in the pocket.

One of these teams is going to take their first L of the season. Who’s it going to be? Clemson hasn’t lost a game since playing Jalen Hurts and the Crimson Tide in the 2017 Sugar Bowl. You’d have to be crazy to bet against them. Meanwhile, LSU ran the table with the second hardest schedule in college football. It’s sheer madness to bet against them!

That’s why my money’s on the Tigers to win it all down in New Orleans.

Be sure to tune into the 2020 College Football Playoff National Championship game on Monday, January 13th at 8:00 p.m. ET on ESPN. You’ll need a Sling Orange subscription to watch. If you’re a Sling Blue subscriber, don’t worry! You can switch your base pack from Blue to Orange (or vice-versa) as many times as you want for free. Just sign into Sling.com, click the gear icon in the top right corner, click Manage Account, and then Change Subscription. You can also add both Sling Orange and Sling Blue subscriptions together. 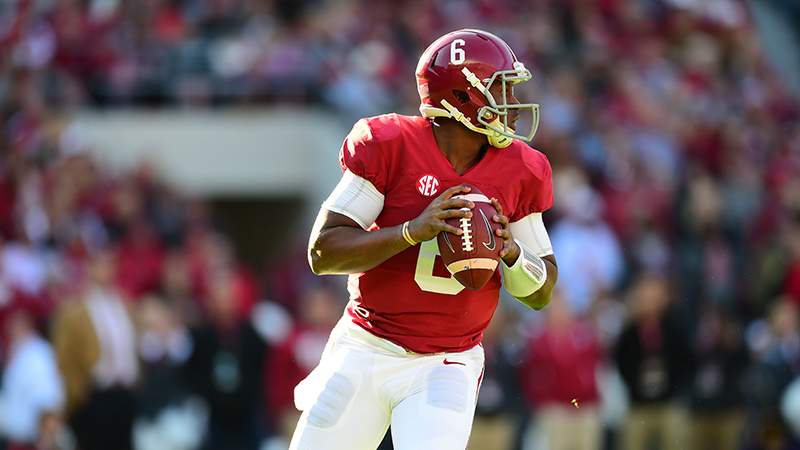 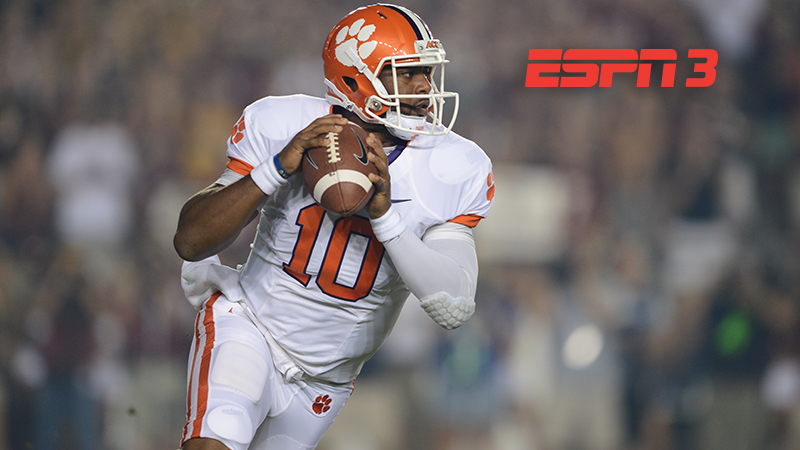 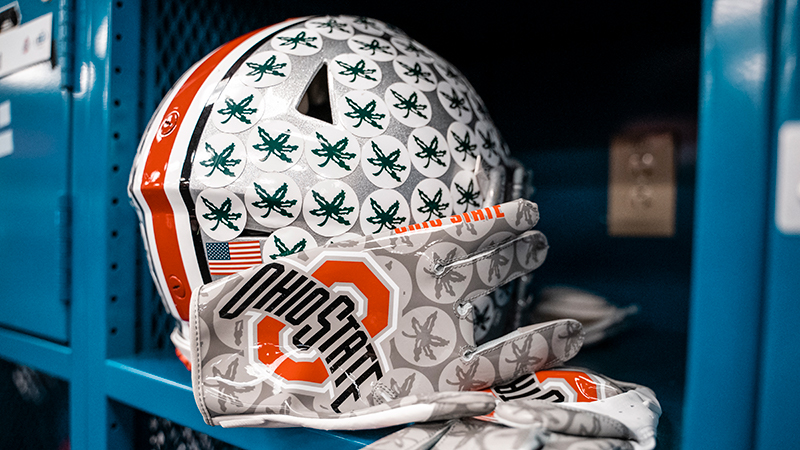 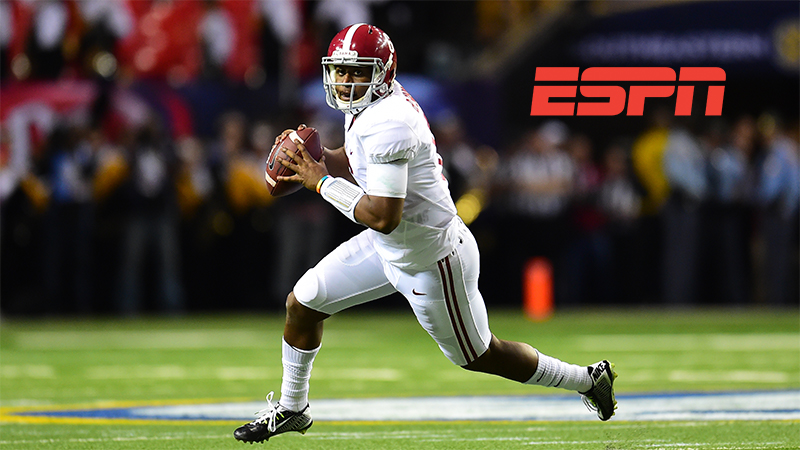