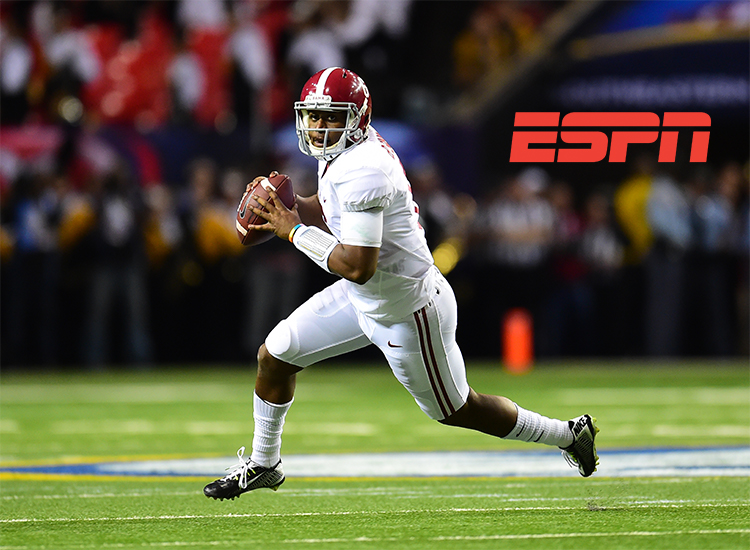 There’s only one game between undefeated FBS college football teams this weekend, and it wasn’t even scheduled as of yesterday. After several staff members and players at #25 Liberty tested positive for COVID-19 (including QB Malik Willis), #13 BYU stepped in and will now face #18 Coastal Carolina in a battle between two 9-0 teams on Saturday. Although it’s a rough way for 9-1 Liberty to end the best regular season in school history, the impromptu matchup between the Cougars and Chanticleers makes sense for both teams.

BYU hasn’t played a game since they thumped North Alabama 66-14 on Nov. 21 and wasn’t scheduled to play again until their final regular season game against San Diego State next weekend. As for Coastal Carolina, the Chanticleers have already punched their ticket to the Sun Belt Conference Championship game on Dec. 19, where they’ll play a rematch against Louisiana. In a season that's been as, shall we say, unconventional as this one, this weekend’s game is an outstanding opportunity for these smaller schools to make a case for a New Year’s Six bowl game.

As an added bonus, ESPN’s College GameDay was already scheduled to travel to Coastal Carolina’s campus in Conway, South Carolina, so they won’t have to adjust their travel plans. GameDay airs Dec. 5 from 9am to noon; BYU takes on Coastal Carolina at 5:30pm ET on ESPNU.

In terms of cancellations, the Big Ten continues to get hammered by COVID-19. The game between #14 Northwestern and Minnesota was cancelled earlier this week after a series of positive tests in the Gophers program (with Wisconsin having played just 3 games, the cancellation all but assures 5-1 Northwestern a spot in the Big Ten Championship). And on Wednesday, Michigan called off its game against Maryland and paused all football activities due to coronavirus concerns. Michigan is still hoping to play next weekend’s game against Ohio State, which has already missed two games due to coronavirus, including last week’s matchup against Illinois. If either of the Buckeyes' next two games are cancelled, they may drop below the 6-game threshold for eligibility to play in the Big Ten Championship game.

It’s a precarious situation for one of the country’s best teams. We’ll update this post if any additional games are cancelled or postponed. Check out the full Week 14 college football schedule below.

UPDATE: The game between #8 Georgia and Vanderbilt has been postponed until Dec. 19. Also on Friday, the SEC announced a new schedule for its remaining two weeks of the regular season. Check it out here.

Follow this link to get the best offers and for the most college football on Sling, use the link below to sign up for Sling Orange + Blue with Sports Extra.