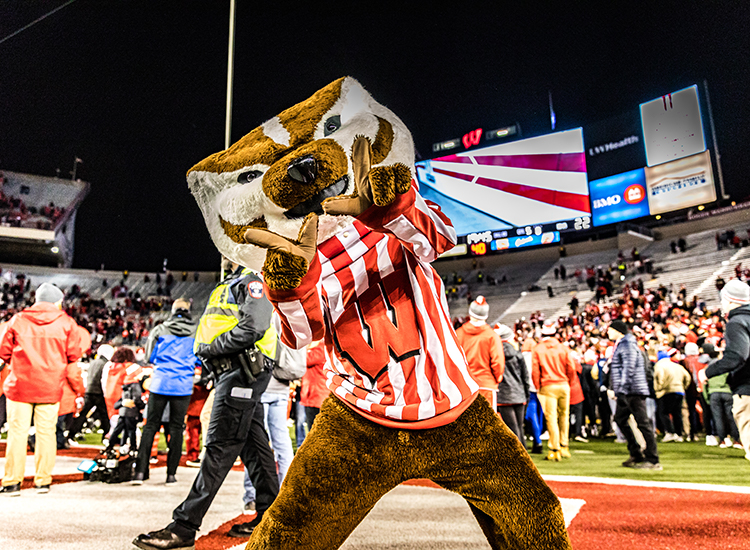 The Big Ten joined the college football party last weekend and, in a year that has been defined by unpredictability, shocking surprises, and plain-old weirdness, it was a fitting start to the season. Take the game between #8 Penn State and unranked Indiana. Despite a 1-22 record all-time against the Nittany Lions, the Hoosiers somehow won the game due to a combination of turnovers, an accidental touchdown, and a game-winning 2-point conversion that was as close as humanly possible.

That wasn’t the only upset of the weekend. Assisted by seven Spartan turnovers, Rutgers beat Michigan State by 11 points to pick up their first conference road win in over three calendar years. Purdue rallied for a second-half comeback against Iowa, despite missing head coach Jeff Brohm due to COVID, along with star receiver Rondale Moore. And while the outcome may not have been a major surprise, #18 Michigan rolled #21 Minnesota 49-24 in an offensive outburst that few saw coming, with the Wolverines putting up 35 points by halftime.

Elsewhere, Ohio State continues to look like a powerhouse, as they pulled away from Nebraska in the second half for a 52-17 win. The Buckeyes’ Hiesman hopeful, QB Justin Fields, was absolutely magnificent, going 20-for-21 for 276 yards and two TDs through the air, while rushing for 75 yards and another score. Incredibly, that may not have been the best Big Ten QB performance of the day, as Wisconsin’s Graham Mertz completed his first 17 passes and finished 20-for-21 for 248 yards and five TDs in the Badgers’ 45-7 victory over Illinois.

Sadly, that may be the last time Mertz steps on the field for quite some time, as he has reportedly tested positive for COVID-19 and will be out for a minimum of 21 days, per the Big Ten’s coronavirus policy. Third string QB Chase Wolf has also reportedly tested positive for the virus, and on Wednesday morning, Wisconsin canceled their Halloween game against Nebraska, with six players and six staff members, including head coach Paul Chryst, contracting COVID.

Check out the full Week 9 schedule below; we will update if any additional games are cancelled or postponed.

*Full game not available on Sling

^ Games may be restricted based on market

To get the most college football on Sling — now including the Big Ten Network — subscribe to sling Orange + Blue with Sports Extras using the link below.