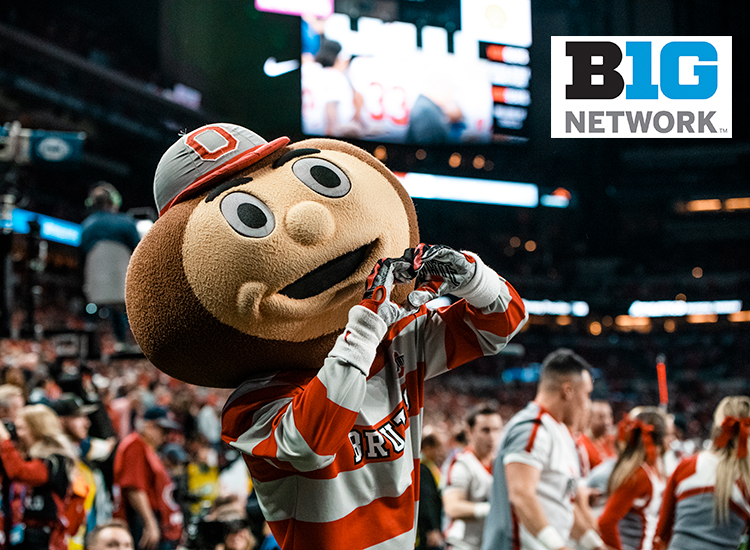 As challenging as this college football season has been, there have still been plenty of fun surprises. The AP Top 25 currently includes the Golden Hurricane (and Hurricanes), Ragin’ Cajuns, Flames, Thundering Herd, and Chanticleers. Be honest; you can’t match all of these delightful mascots to their schools. But #25 Tulsa, #24 Louisiana, #21 Liberty, #15 Marshall, and, um, also #15 Coastal Carolina are all getting recognition in this most unusual of seasons.

The backend of the Top 10 looks strange as well. The #7 Cincinnati Bearcats, who play in the AAC, are 7-0 and humiliating the competition to make their case to become the first team outside the Power 5 conferences to reach the College Football Playoff. That also applies to 8-0 BYU, a non-conference school currently ranked #8. The Cougars have a legit Heisman contender in quarterback Zach Wilson, and according to ESPN, they’re the only FBS team ranked in the top 10 in scoring offense and defense and total offense and defense.

Of course, it would take more than a perfect season for either team to make the Playoff, which is where #9 Indiana comes in. Following last year’s 8-5 season (their best in 20 years), the 4-0 Hoosiers have been the best story in college football. Their season-opening win over Penn State was just their second victory in 23 tries, and their 38-21 undressing of Michigan snapped a 24 game losing streak to the Wolverines. And last week in East Lansing, Indiana handed Michigan State their first home shutout in 35 years.

If it’s still not clear, Indiana looks real good at football this year and they may be just one win away from a clear path to the Playoff. In their biggest game in decades, the Hoosiers will face #3 Ohio State on Saturday at noon on FOX. The Buckeyes were one of three Top 5 teams to have an unexpected off day last Saturday due to coronavirus concerns, so they’ll be well-rested and prepared. OSU has looked like a beast this year, and their quarterback Justin Fields has been sensational, completing over 85 percent of his passes for 908 yards, 11 TDs, and not a single pick.

That’s a big part of why Ohio State is currently a two touchdown favorite over Indiana. Still, the Hoosiers might have the best defense in the Big Ten, making this a battle of strength on strength. If Indiana can come out on top, they’ll have more than their biggest win in a generation; they’ll clear a path to the Playoff for themselves, and potentially others. The Bearcats and Cougars will no doubt be cheering them on.

Here’s a look at the full Week 12 CFB schedule, including postponements and cancellations, as of Nov. 19. We’ll update this post if there are any changes.

UPDATE: Just hours before kickoff, the game between #4 Clemson and Florida State has been postponed, reportedly due to a Clemson offensive lineman testing positive for COVID-19 on Friday. Check out the updated college football schedule below. 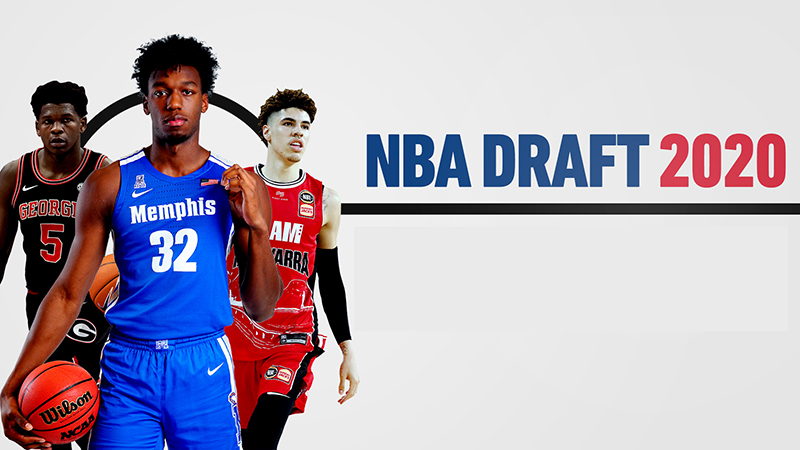