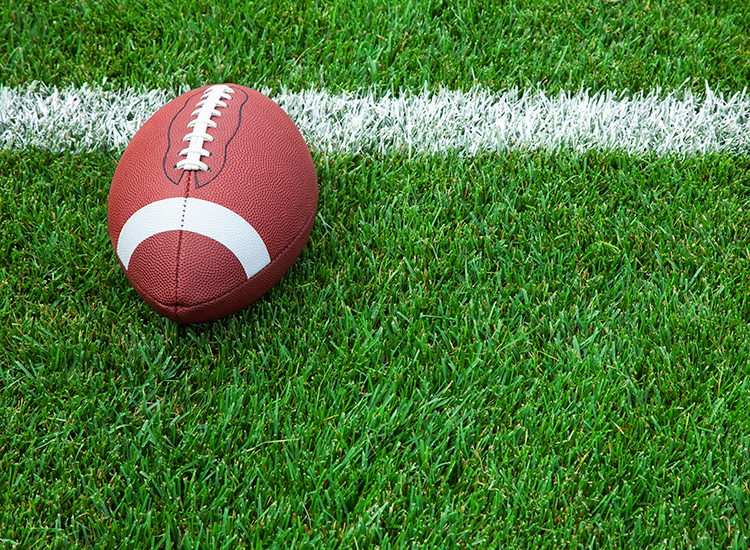 With yesterday’s news that the SEC was postponing three of this weekend’s college football games due to coronavirus concerns—including a rivalry game between newly-minted #1 Alabama and LSU—FBS schools have now postponed or cancelled over 50 games this season, including 10 last weekend. And with COVID cases reaching record highs across America, we can expect more to come. By way of example, we weren't even finished writing this column before the SEC announced a fourth postponement, this time between #12 Georgia and Missouri.

The pandemic has also affected teams whose games have not been called off. Without Clemson’s Heisman hopeful Trevor Lawrence, who tested positive for COVID on Oct. 29, Notre Dame was able to pull off a double-overtime upset of the Tigers, vaulting to #2 in the rankings. While the game may have played out differently if Lawrence was under center, injuries (or in this case, illness) have always played a role in football. Prior to Saturday night, Clemson had won an astonishing 36 games in a row; ending that streak is an accomplishment that fans of the Fighting Irish should savor no matter the circumstances (some fans who stormed the field will need to cling to the memory especially tightly as they ride out two weeks of quarantine).

The win also puts Notre Dame in good position to make the four team College Football Playoff. Should they remain unbeaten through their final four games (at Boston College, at North Carolina, vs. Syracuse, and at Wake Forest), the Irish will likely find themselves in a rematch with Clemson in the ACC Championship game on Dec. 19. Even if they lose, they’d be 11-1, and in a season in which games are being cancelled right-and-left, that would be a robust resume.

Of course, that same logic would apply to an 11-1 Clemson team, which means that last Saturday’s game may be the first of three contests we see between the Fighting Irish and Tigers. If so, and the others wind up half as good as the first, college football fans will take it.

Last weekend’s other big storyline was the return of PAC-12 football. While two of the six games were cancelled—including a last-minute no-contest between Arizona and Utah, which has also had to move this Friday’s game against UCLA to Saturday night—there were a pair of great games in the South Division. Led by safety-turned-QB Sam Noyer, Colorado put up 48 points in a win over UCLA, while #20 USC recovered an onside kick and scored two touchdowns in the final three minutes to pull off a 28-27 comeback over Arizona State. In the PAC-12 North, #11 Oregon looked strong in a 35-14 win over Stanford, while Washington State got a 38-28 win over Oregon State.

The PAC-12 Network is in free preview for all Sling Orange and Blue subscribers from Nov. 11 to 18, so be sure to tune-in to get a closer look at the start to the season. Check out this week’s full college football schedule below; we’ll update if any additional games are cancelled or postponed.

UPDATE: On Wednesday, the game between #3 Ohio State and Maryland was canceled, due to "an elevated number of COVID-19 cases within the Maryland program," according to ESPN.

UPDATE 2: Three additional games have been postponed this weekend: #15 Coastal Carolina at Troy; Pittsburgh at Georgia Tech; and Rice at Louisiana Tech. See the updated schedule below.

UPDATE 3: On Friday, the PAC-12 cancelled two games: Cal at Arizona State was cancelled after "multiple student-athletes and coaching staff members" tested positive for COVID-19, including ASU head coach Herm Edwards. And for the second week in a row, Utah has been forced to call off its game, this time against UCLA. As a result, the PAC-12 took the unusual step of scheduling a Sunday game between Cal and UCLA at the Orange Bowl in Pasadena. According to ESPN, kickoff is set for noon and the game will air on FS1. Check the updated schedule below.