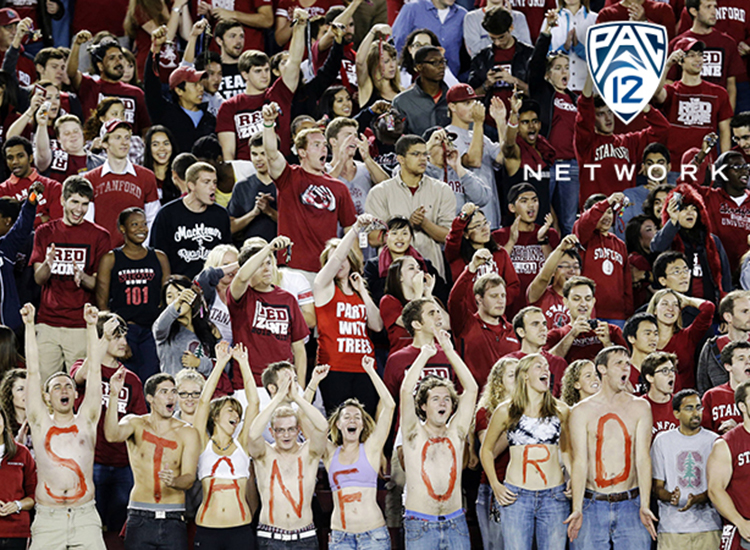 We've all longed for one simple thing or another in the time of COVID. Movie theaters. Indoor dining. Hugs. And on Saturdays this fall, fans from the West Coast and Mid-Atlantic have been yearning for college football as the last fanbases of almost any sport to miss out on games due to the pandemic.

Nov. 7 should restore some semblance of normalcy, as over 50 games are scheduled this Saturday. With the PAC-12 beginning a 7-game, conference-only schedule, teams from all Power 5 conferences (the Big Ten, Big 12, ACC, SEC, and PAC-12) will play games for the first time this year.

The Mid-Atlantic Conference (MAC) also returns to the field this week to get this week’s CFB action off to an early start. The "MACtion" gets underway tonight as all 12 MAC teams begin their six-game, conference-only schedule, with most nationally-televised games on the ESPN family of networks. There are also a handful of games on Thursday, Nov. 5 and Friday, Nov. 6, including a matchup between #9 BYU and #21 Boise State (Nov. 6, 9:45pm, FS1).

The biggest Saturday of the season so far features a slate of noon kickoffs that includes #23 Michigan at #13 Indiana (FS1) and Arizona State at #20 USC (FOX). The afternoon action includes #6 Cincinnati hosting Houston (3:30pm ET, ESPN3) and a PAC-12 matchup between Arizona and Utah (3:30pm ET, ESPN2). The day wraps up with primetime matchups between Stanford and # 12 Oregon (7:30pm ET, ESPN3) and the game of the week, #1 Clemson visiting #4 Notre Dame (7:30pm ET, NBC).

Unfortunately, there are also two COVID-related cancellations among this week’s games. Once again, Florida International has had to call off their game, this time against UTEP, due to a lack of healthy scholarship athletes. And #10 Wisconsin announced on Tuesday that it now has 22 staff members and players who have tested positive for the novel coronavirus, forcing them to cancel their game against Purdue. This is the second game in as many weeks the Badgers have canceled a game, and if they miss one more, they’re in risk of slipping out of eligibility for the Big Ten championship game.

Still, in a year (and week) characterized by anxiety, it’s good to see a loaded college football schedule for the first time this Saturday. Check out the full run of games for the week of Nov. 7 below and bookmark this post for any updates or changes.

UPDATE: Due to coronavirus issues at the Naval Academy, the game between Navy and Tulsa has been postponed, the ACC announced Thursday. It's the fourth game Tulsa has missed due to COVID. In another ACC postponement, the game between Louisville and Virgina has been postponed until next Saturday, Nov. 14. According to ESPN, "15 members of the Cardinals tested positive for the virus, including 10 players and five members of the support staff, and seven others are in quarantine."

UPDATE 2: On Thursday afternoon, the PAC-12 announced that Saturday night's game between Cal and Washington has been canceled after a Cal player tested positive for COVID. "As a result, several football student-athletes are in quarantine due to contact tracing," Cal said in a statement.

Army vs. Air Force was also called off Thursday afternoon. It is unclear at this time if the game will be postponed or canceled.

UPDATE 3: Two more game have been postponed: Louisiana Tech at North Texas and UTSA at Rice.

To get the most college football on Sling — including the Big Ten and PAC-12 Networks — subscribe to sling Orange + Blue with Sports Extras using the link below.