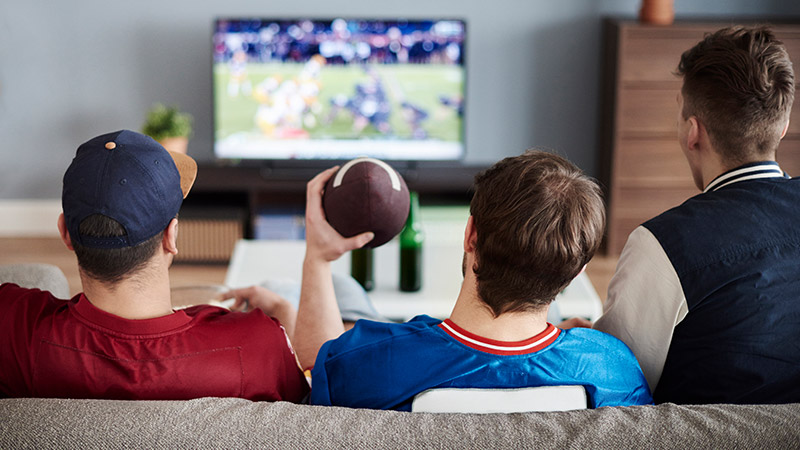 Tighten your cleats, we’ve got a piping hot slate of college football action cooking this weekend: Not only do we have the #1 and #2 teams in the country unleashing their full arsenal against a pair of cupcakes, we have what promises to be an epic Big Ten showdown, and some big-time West Coast showdowns.

Southern Mississippi Golden Eagles (2-1) at #2 Alabama Crimson Tide (3-0)
Noon ET on FOX (in select markets)
Southern Mississippi is being led to slaughter in a matchup with the game’s preeminent powerhouse. ‘Bama’s Tua Tagovailoa has probably stepped up his game, completing 76.9% of his passes for 1,007 yards and 12 TDs for a rating of 213.4. No one has come closer to beating them than South Carolina last week, and that was a 24-point ‘Bama win that only got that close thanks to a meaningless last-minute touchdown.

#11 Michigan Wolverines (2-0) at #13 Wisconsin Badgers (2-0)
Noon ET on FOX (in select markets)
This is a hugely important Big Ten matchup, especially for visiting Michigan. The Wolverines barely survived their Week 2 game against Army, needing a field goal in double overtime to secure the win, as Michigan averaged a paltry 2.4 yards per carry. That’s not gonna cut it against a Wisconsin team that has outscored opponents 110-0 over their first two games. Junior QB Jack Coan has completed 76.3% of his passes for 562 yards and 5 TDs with no picks en route to a rating of 184.3, while Jonathan Taylor has racked up 237 yards and 5 touchdowns on just 37 carries to go along with 3 TD receptions, putting him atop the NCAA leaderboard for points scored with 48.

#16 Oregon Ducks (2-1) at Stanford Cardinal (1-2)
7pm ET on ESPN
The Ducks suffered a brutal Week 1 loss, falling to Auburn 27-21 on a 26-yard TD pass with 9 seconds remaining, but they’ve gotten it together since, albeit against some weak competition. This week’s matchup should reveal quite a bit about just how good this team is. Stanford has struggled after finishing the previous season 9-4 and coming into 2019 ranked #25, giving up 45 points in consecutive losses to USC and UCF. QB KJ Costello had a brutal day against UCF after missing last week to concussion protocol, connecting on just 21 of 44 for 199 yards, a TD, and an interception. The Cardinal need him to get back to last season’s form if they’re to enjoy any measure of success this year.

Charlotte 49ers (2-1) at #1 Clemson Tigers (3-0)
7:30pm ET on ACC Network
The 49ers’ victories have come against non-major Gardner-Webb (student pop. 3,600) and Massachusetts, which has never had a winning season in eight previous years of D1 ball. Ben LeMay has emerged as the engine that drives the offense, rushing for 351 yards and 4 TDs on 46 carries, while hauling in 6 passes for 53 yards and another touchdown. The 49ers hope to merely survive against the defending national champ Tigers, who are outscoring opponents by a 4-to-1 margin, despite a shaky start from QB Trevor Lawrence, who’s thrown 5 interceptions in 97 attempts thus far. RB Travis Etienne is picking up the slack, however, with 334 yards and 3 TDs on 42 carries.

UCLA Bruins (0-3) at #19 Washington State Cougars (3-0)
10:30pm ET on ESPN
With an 0-3 start, UCLA appears to be headed to a fourth consecutive losing season for the first time in the program’s 92-year history. Their 14 points a game rank 127th out of 130 teams and their 2.2 yards per carry ranks 128th. They’ll be lining up against senior Anthony Gordon, the Cougars’ third starting QB in as many years, whose 78.7 completion percentage, 1,324 yards and 12 TDs so far, and array of receivers with 150+ yards (5) have added up to one of the nation’s most well-balanced passing offenses. It could be a long day for the UCLA secondary, which has allowed opponents to complete 71.3% of their passes.