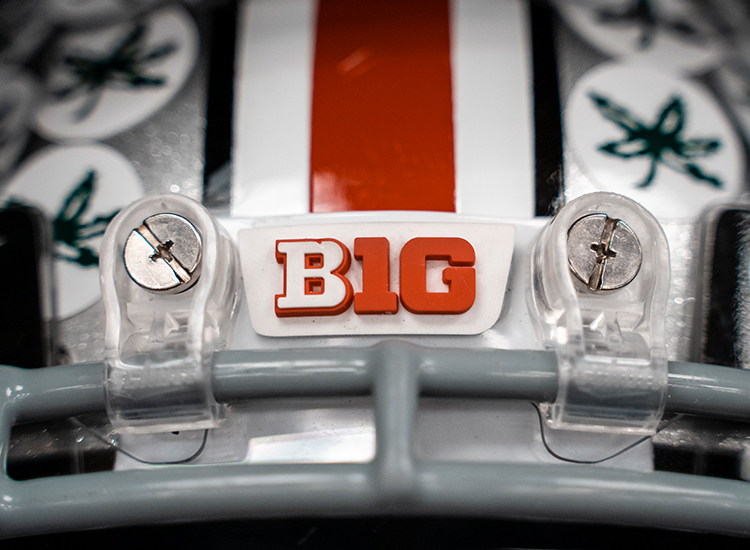 The staggered start to the college football season has left a lot of college football fans waiting impatiently for their team's season to get underway. For football fans in the Big Ten and Mountain West, that time has finally arrived, as both begin their shortened, conference-only schedules this weekend.

The Big Ten begins its eight-games-in-eight-weeks slate on Friday night when Illinois heads to #14 Wisconsin for the first matchup of the season on Big Ten Network. Unfortunately, the Mountain West has already had to cancel one of its opening week games, as New Mexico at Colorado State has been scrapped and will not be rescheduled. The other 10 teams will all be in action this weekend, and rather than separate divisions, the Mountain West Football Championship Game will be played between the two teams with the highest winning percentage, rather than the most wins.

The good news is that outside of the UNM/ CSU game, no other college games have been canceled or postponed since last Saturday, when this weekend’s Florida-Missouri game was bumped to Halloween as Florida continues to deal with a COVID outbreak. That means we’re getting over 45 college football games this week, a robust game day that is finally beginning to resemble a typical Saturday in October.

Check out the full schedule and Top 25 rankings below. We’ll update you here on any postponements or other changes to the schedule.

To get the most college football on Sling, subscribe to sling Orange + Blue with Sports Extras using the link below.

get the most cfb!
caret