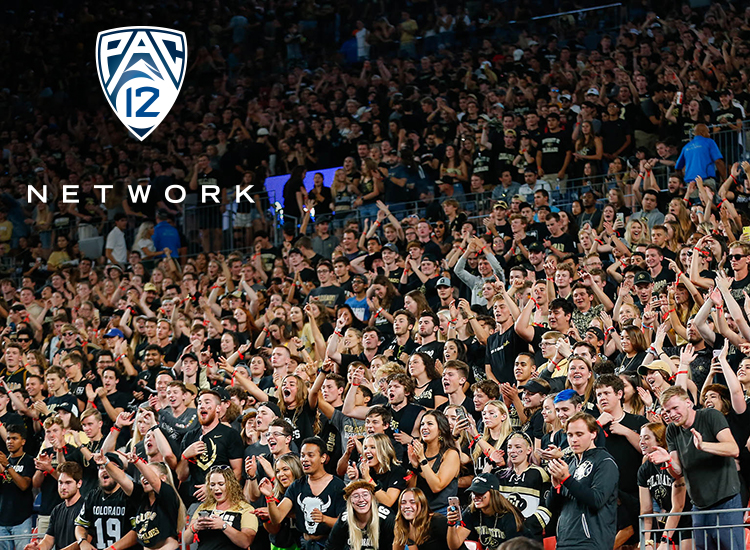 All sports fans have suffered during the pandemic, but there’s a case to be made that fans of PAC-12 football have had it worse than anyone else. Like a brokenhearted bachelor doom-scrolling through their ex-girlfriend’s Instagram, PAC-12 fans have had nothing to do but watch as the rest of the schools in the Power 5 conferences slowly resumed their college football schedules.

They’ll be on the rebound this weekend as the PAC-12 begins its 7-game, conference-only schedule on Saturday, Nov. 7. Unfortunately, the excitement was tempered on Thursday afternoon as the PAC-12 announced that Saturday’s primetime game between Cal and Washington has been cancelled due to a number of Cal student-athletes entering quarantine after a player tested positive for COVID-19.

But with all the major conferences having now cancelled or postponed games due to coronavirus outbreaks, this was always more of a matter of “if” than “when.” It does, however, lead us nicely into six burning questions surrounding the PAC-12 football season. For the most coverage of PAC-12 sports, sign up for Sling Orange or Blue and add the Sports Extra pack.

How will the PAC-12 handle COVID issues?

Although the commissioner leaves open the possibility of rescheduling, most games affected by COVID, like Cal-Washington, will be declared a no-contest. Official policy dictates “daily point-of-care testing on each day of full practice, higher-risk of transmission activity, travel, and games” as well as a “once weekly PCR test.”

As for conference title game eligibility for teams who miss games, they must fall within a one-game threshold of the average number of games played by all PAC-12 teams. So if the average number of games is 6, teams must have played at least 5 games to be eligible for the Conference Championship Game, which is scheduled for the weekend of Dec. 18-19.

Can Oregon get back to the playoff?

With the PAC-12 playing a considerably shorter schedule than most of its Power 5 peers, it will be difficult for a member of the PAC-12 to reach the four-team College Football Playoff. The team best-positioned to do so is the Oregon Ducks, who enter the season ranked #12. Oregon lost starting QB Justin Herbert to the draft and a number of other players left the team after the start of the season was delayed, but they still have a deep and talented roster. If they can run the table in convincing fashion and win the PAC-12 Championship, they could slide into the Playoff ahead of a one-loss team from the ACC, Big Ten, or SEC.

Can Southern California win the South?

It’s been a bumpy ride for Trojans fans since the glory days of the Pete Carroll-era, but USC could be on track for their best season in years. Led by QB Kedon Slovis — who played great last year after being forced into action following the early season injury to former starter (and now Georgia transfer) J.T. Daniels — the offense returns six starters, including star receiver Amon-Ra St. Brown. If they can put up points, USC could find itself 7-0 and in the PAC-12 Championship game, as Washington State is their only matchup against the more competitive North Division.

Will the Cardinal bounce back?

At 4-8, Stanford finished the 2019 season with their worst record since 2007. For one of the most consistent programs of the 2010s, this was a conspicuous fall, but a lot of it had to do with injuries. If Stanford can stay healthy and senior quarterback Davis Mills can build on his impressive 2019 season, the Cardinal should find themselves back in the hunt for the PAC-12 championship.

Can ASU contend in the South?

Arizona State head coach Herm Edwards led his team to a bowl game in each of his first two seasons and while he won’t be able to improve on last year’s 8-win season, he could contend for the PAC-12 Championship. His team will face its first test in Week 1, as they take on USC in an early 9am local kickoff. If they can get past the Trojans, the Sun Devils have just one more major challenge, a Nov. 28 home game against Utah.

What about the Utes?

Utah has captured the PAC-12 South two years in a row and finished last season ranked #16 in the country with an 11-3 record. A big part of that was their stellar defense, which returns just two starters in 2020. Add in questions at quarterback and it’s hard to know what type of team Utah will field, but if they can get past ASU and USC in back-to-back weeks, their favorable schedule puts them in position to make a return trip to the championship game.

To get the most coverage of the PAC-12, subscribe to the PAC-12 network by adding Sports Extra to your Sling Orange or Blue package using the link below.