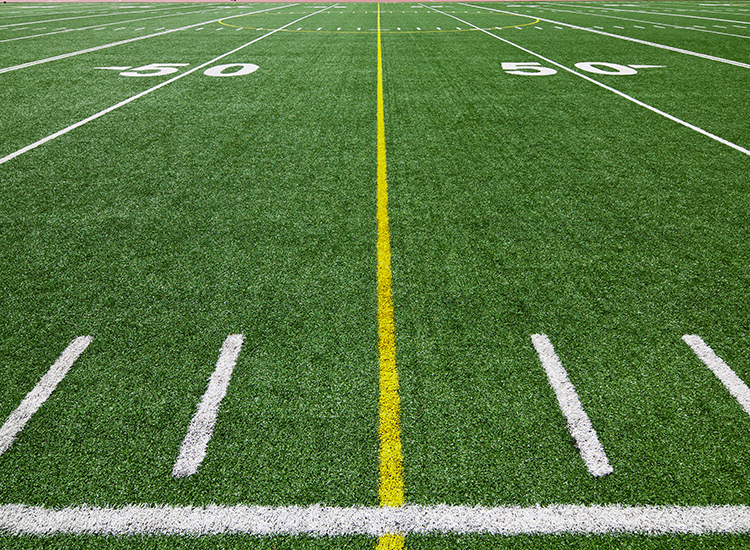 If the challenges of a college football season in a pandemic weren’t enough, now the SEC has to contend with a hurricane (and perhaps the Hurricanes, but more on them later).

The SEC also announced on Thursday that the matchup between #2 Alabama and Ole Miss—which sees Bulldogs coach Lane Kiffin facing off against his former boss Nick Saban—has been bumped to a 7:30pm ET start, 90-minutes later than its originally scheduled kickoff.

UPDATE: The game between Florida Atlantic and Southern Miss has been postponed. According to FAU athletic director Brian White, "We'll continue to work diligently with Conference USA and Southern Miss to reschedule this game."

The big game this Saturday is the showdown between #7 Miami and #1 Clemson, both of whom are 3-0. The primetime matchup represents the first real test of the season for both teams; Clemson made easy work of Wake Forest, the Citadel, and UVA, while Miami got past UAB, #18 Louisville, and rolled in-state rivals FSU last weekend. We all know how good the Tigers are with Trevor Lawrence under center, but the Hurricanes have actually put up more points, 130, or roughly 43 per outing.

A lot of that has to do with the play of senior transfer D’Eriq King. Through three games he’s thrown for 736 yards, 3 touchdowns and no picks, putting himself into early Heisman contention. Along with #14 Tennessee—which has a massive game at #3 Georgia this weekend—Miami has been one of the best surprises of the season’s first few weeks.

While there have already been over 20 postponements or cancellations, for this week at least, college football is doing better than their counterparts in the NFL at containing the coronavirus. As of this writing, Rice and UAB was the only game postponed, with the Owls electing to push the start of their season to Oct. 24. And on Wednesday, the Mid-American Conference (MAC)—the first FBS conference to postpone its season—announced a six-game, conference-only schedule that will begin on Wed. Nov. 4, and will feature games on Tues./ Wed. for the first three weeks before switching back to Saturday to finish the season. Now if only the SEC can get Mike Leach to wear his facemask.

Check out this week’s full college football schedule below.

get cfb on sling
caret