Here’s your look at all of the college basketball action available on Sling TV the week of Dec. 2-8.

Monday, Dec. 2
Arlington Baptist Patriots (0-7) vs Stephen F. Austin Lumberjacks (6-1)
7:30pm ET on ESPN3
Who would’ve cared about this game a week ago? Nobody. But then Stephen F. Austin beat Duke 85-83 in an overtime stunner behind Kevon Harris’ 26 points, 4 rebounds, 4 assists and 3 steals. If the ‘Jacks can handle the Blue Devils, they should be able to handle the Patriots.

Tuesday, Dec. 3
Michigan Wolverines (7-0) vs #2 Louisville Cardinals (7-0)
7:30pm ET on ESPN
Rookie head coach Juwan Howard, he of Fab Five fame, has the Wolverines off to an impressive start, as they swept through the Battle 4 Atlantis tournament last week with wins over Iowa State, #6 North Carolina and #8 Gonzaga. Jordan Nwora scored a game-high 25 points to lead the Cardinals to a 71-54 win Friday over Western Kentucky to remain undefeated.

#1 Duke Blue Devils (7-1) vs #3 Michigan State Spartans (5-2)
9:30pm ET on ESPN
Duke rebounded from their jaw-dropping loss last Tuesday to Stephen F. Austin with an 83-70 win over Winthrop in which the Blue Devils shot 23 of 45 from inside the arc and 7 of 12 from beyond it. The Spartans defeated the UCLA Bruins 75-62 last week, as Michigan State’s Cassius Winston scored 20 and the Bruins hit just 2 of 15 from 3-point land.

Wednesday, Dec. 4
Notre Dame (6-1) vs #5 Maryland Terrapins (8-0)
7:30pm ET on ESPN
The Fighting Irish have been undefeated since dropping their opener to North Carolina, most recently beating Fairleigh Dickinson 91-66 as six of ND’s players were in double digits (two of them, John Mooney and Juwan Durham, posted double-doubles). The Terps took the title Sunday at the Orlando Invitational with an 84-63 win over Marquette as Anthony Cowan Jr went 22-6-4 with 3 steals.

#10 Ohio State Buckeyes (7-0) vs North Carolina Tar Heels (6-1)
9:30pm ET on ESPN
With Andre Wesson coming off the bench to score 19 points with 7 boards, the Buckeyes stayed undefeated Friday thanks to a 90-57 trouncing of Morgan State. North Carolina bounced back from a 73-64 loss at the hands of the Michigan Wolverines to win the third-place game Friday at the Battle 4 Atlantis, besting Oregon 78-74, as Armando Bacot scored 23 points, grabbed 12 rebounds and blocked 6 shots.

Thursday, Dec. 5
Furman Paladins (7-1) vs #18 Auburn Tigers (7-0)
9pm ET on SEC
Mike Bothwell scored just 6 points in the Paladins 58-57 win over UT Arlington, but his 3-point play with 4 seconds left to play was the difference maker. The Tigers’ Austin Wiley scored 18 points and had 8 rebounds last week in his team’s 79-65 win over Richmond.

Friday, Dec. 6
#1 Duke Blue Devils (7-1) vs Virginia Tech Hokies (6-2)
7pm ET on ACC
Freshman Vernon Carey Jr. leads the Blue Devils with 18.4 points and 9.5 rebounds per game. After defeating Michigan State in the first round of the Maui Invitational, the Hokies suffered back-to-back defeats at the hands of Dayton and BYU.

Pittsburgh Panthers (6-2) vs #2 Louisville Cardinals (7-0)
9pm ET on ACCN
Justin Champagnie led all scorers with 21 points in Pitt’s 72-59 victory over Northwestern last week to win the Fort Myers Tip-Off. The Cardinals average point differential of 20.4 ppg is 9th best in the country and all but one of their wins have been by double digits.

#21 Colorado Buffaloes (6-0) vs #4 Kansas Jayhawks (6-1)
7pm ET on ESPN2
The Buffaloes outgunned Sacramento State Sunday, winning 59-45 behind 11 points, 17 rebounds and 4 assists from Tyler Bey. The Jayhwaks needed overtime to fend off Dayton 90-84 in the final at the Maui Invitational, as Devon Dotson went 31-6-4 with 5 steals (and 6 turnovers) and Udoka Azubuike chipped in another 29 points.

#8 Gonzaga Bulldogs (8-1) vs #23 Washington Huskies (5-1)
7pm ET on ESPN2
Gonzaga came up short in the final at the Battle 4 Atlantis, falling 82-64 to Michigan, as Killian Tillie’s 20 points made him the only Bulldog to reach double digits in any category. Isaiah Stewart led all scorers with 25 points in the Huskies’ 88-69 win last week over San Diego.

All stats through Sunday, courtesy of SRCBB 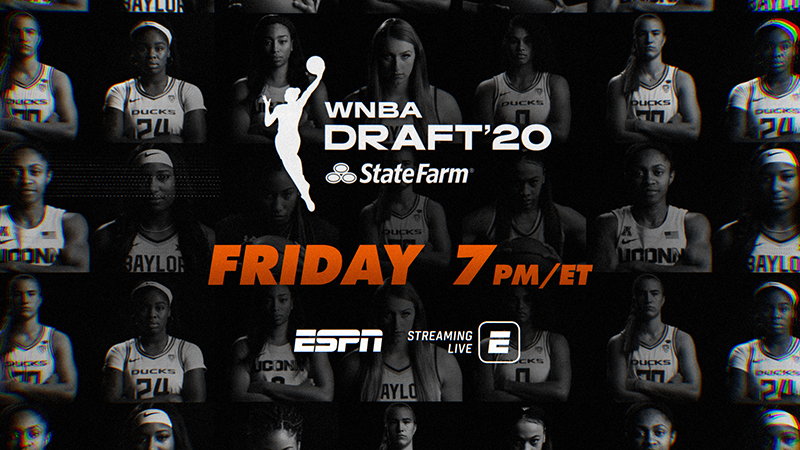 College Basketball: Are the Aztecs Really For Real?