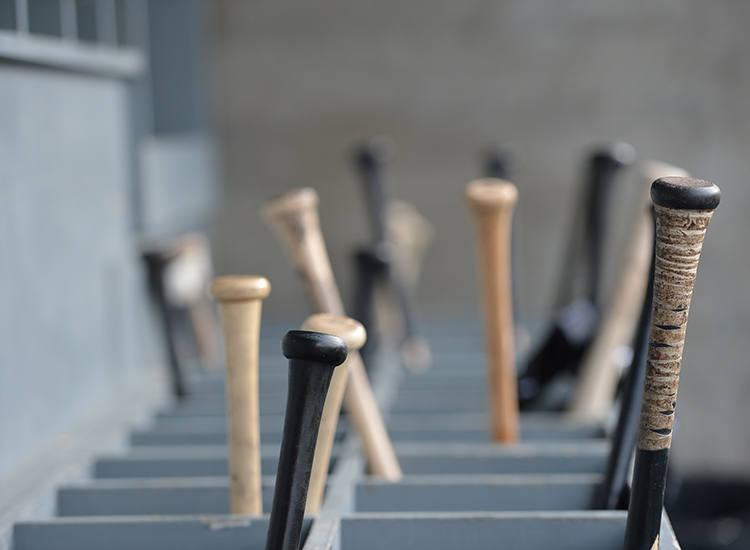 Another week, another batch of COVID-related postponements in the MLB. The latest squad to report positive tests was, ironically, the team least-affected by previous postponements: the New York Mets, who had played a league-high 26 games before Thursday’s delay against the Miami Marlins. Out of precaution and into help with contact tracing, their weekend subway series against the New York Yankees has also been postponed.

The latest postponements bring the total to 36 games thus far in the season. But given that most of those took place during the opening two weeks, the league has to feel increasingly confident that they’ll make it to the finish line of the 60-game season.

Here’s a look ahead at this week’s nationally televised games, along with a closer look at three of the best matchups.

The Rockies raced out to one of the most surprising starts of the season and grabbed an early division lead over the World Series favorite Dodgers. But after dropping 8-of-10 and getting swept in their four-game series against the Houston Astros, the Rox are now just one game over .500 and in third place behind the Dodgers and surging San Diego Padres (more on them below). Still, this is their first series of the year against the Dodgers and if their bullpen can stabilize, they could catch up and claim their first ever NL West divisional title. Keep an eye on possible NL MVP Charlie Blackmon, who is currently rocking a remarkable .424 batting average.

Yesterday, the San Diego Padres did something that’s never before occurred in the 100-plus year history of Major League Baseball: They hit a Grand Slam in their fourth consecutive game. Even better, all four games were wins, including two in extra innings, which lifted the Padres over .500 and into second place in the division.

Meanwhile the Houston Astros are even hotter, having won eight straight games to come within 2.5 games of the division-leading Oakland A’s. Still, there’s concern, as Yordan Alvarez, the reigning AL Rookie of the Year, was placed on season-ending IR on Wednesday, while third baseman Alex Bregman was shipped to the 10-day injured list with a right hamstring strain the following day.

As expected, it looks like the AL East is going to be a two-team race between the Yankees and Tampa Bay Rays, who have surged into first place after sweeping the Yankees and winning 9-of-10. Making matters worse, their shortstop Gleyber Torres was placed on the 10-day IL on Friday after suffering a mild left hamstring strain in their previous game. Their two-game series against the NL East-leading Braves is all the more important, but, with the postponement of their series against the Mets, at least they’ll be well-rested.

watch the mlb on sling
caret