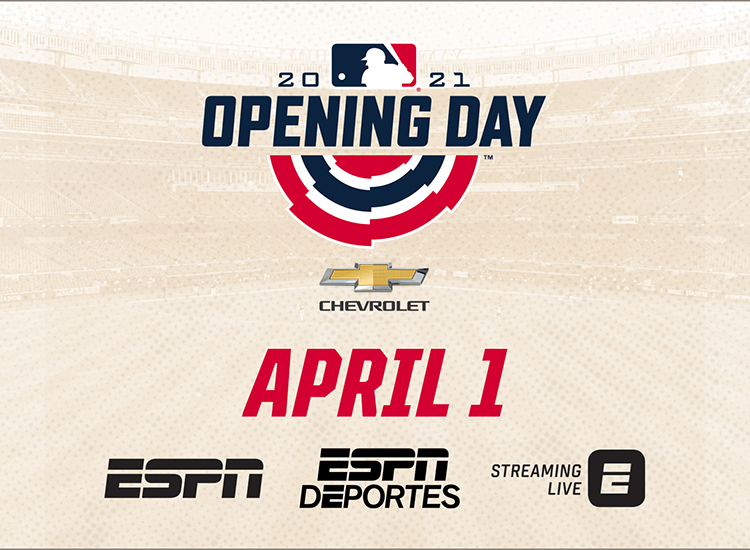 Major League Baseball is entering its second season of the COVID era, but unlike 2020’s shortened 62-game season, the MLB will be mostly back to normal this year. The league is back to its full 162-game schedule, fans will be in attendance on Opening Day, the DH is back in only the AL, and the playoffs have returned to the traditional five team field in each League (seven-inning doubleheaders, however, are still in effect).

As for favorites, things are also looking familiar. Coming off of their first title since the 1988 World Series, the Los Angeles Dodgers are in perfect position to repeat as champions. With the addition of Trevor Bauer to an already formidable pitching rotation and at least three other players who could nab the NL MVP award (Mookie Betts, Cody Bellinger and Corey Seager), this team’s success may not be measured by wins-and-losses but how many all-time records they break.

Over in the American League, the Yankees are the heavy favorites to return to the World Series for the 41st time (at +550, they actually have the best preseason betting odds to win it all). As we sdaw in the postseason, they don’t call them the Bronx Bombers for nothing, and if oft-injured players like Aaron Judge and Giancarlo Stanton can stay healthy, the Yankees have a chance to lead the majors in runs scored. With a deep collection of talent on the field and in the bullpen, there’s a very good chance that the Yankees and Dodgers could rekindle their classic playoff rivalry and meet in the World Series for the 12th time in October (the clip below could leave you salivating at the thought).

Both teams will be a part of ESPN’s massive Opening Day quadruple-header. The Yankees kick off the day with a 1pm ET game at Toronto, while the Dodgers begin their season in Denver taking on the Rockies at 4pm ET. Check out the Opening Day schedule on ESPN below. To get the most MLB baseball on Sling, sign up for Sling Orange + Blue with Sports Extras for MLB Network, MLB Strikezone, and more.

Update: After a Washington Nationals player tested positive for COVID-19, Thursday's Opening Day game between the Nats and New York Mets has been postponed. Also, the Boston Red Sox have postponed their season opener against the Baltimore Orioles due to forecasted rain. The teams will instead play Friday, which had been scheduled as an off-day. 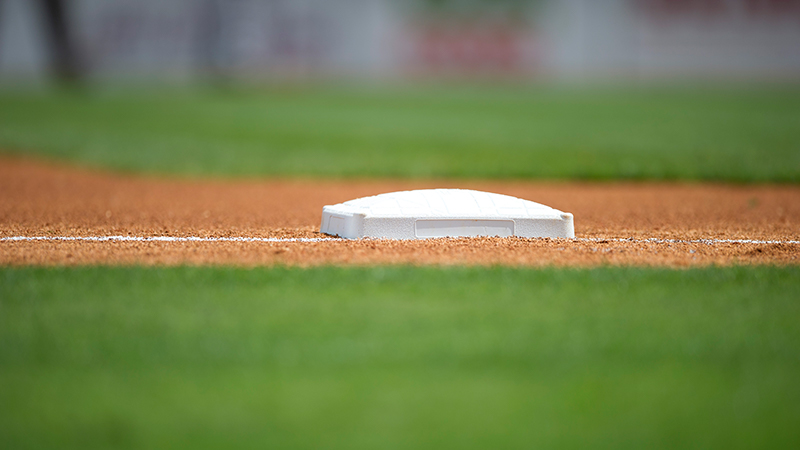