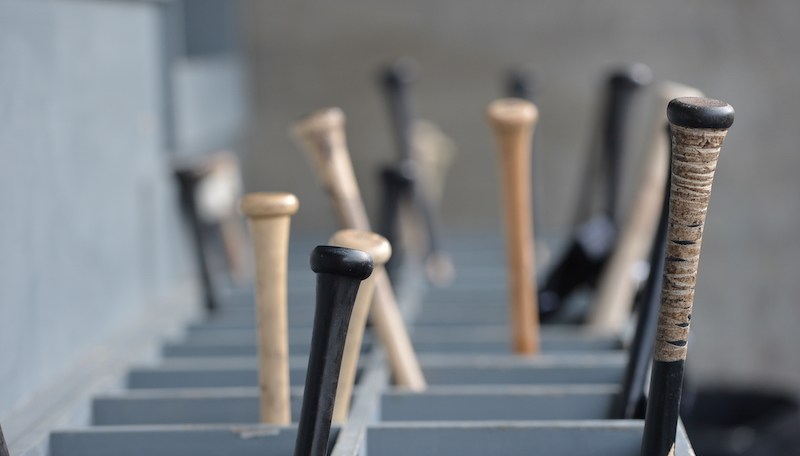 Yes, the Pittsburgh Pirates have the second-worst record in the NL and their starter, Trevor Williams, is the very essence of average. But that’s no reason to ignore Wednesday’s game between the Pirates and the Milwaukee Brewers, as the Brewers’ Christian Yelich is looking to cement his legacy before his 28th birthday. Yelich has a shot to become the rare player to win consecutive MVP awards. But on Wednesday he must face Williams, one of the few pitchers who’ve been effective in containing Yelich (albeit in a small sample). In 12 career plate appearances against Williams, Yelich has managed just a single and a walk, and reached once on an error, while striking out twice and hitting into a double play.

In 2017, Christian Yelich, Marcel Ozuna, and Giancarlo Stanton of the Miami Marlins formed the best young outfield in baseball and then Derek Jeter came to town as part of the new ownership and started gutting the team. In short order, Ozuna was sent packing to the Cardinals, Stanton to the Yankees, and Yelich to the Brewers. Since then, the Marlins have won the fewest games on any NL team. While the Marlins have been circling the drain, Yelich has transformed into one of the game’s best players.

Yelich had a nice first half in Milwaukee to start the 2018 season, making the All-Star team and was on pace for 22 home runs, 66 RBIs, 24 stolen bases and an .823 OPS. After a few days rest, he came back with a vengeance; over the next 17 games, he scored 18 runs with 34 hits, nine doubles, six homers, 16 RBIs and a 1.415 OPS — dude was locked in. He would finish the season with 118 runs, 36 homers, 110 RBIs and lead the league in batting average, slugging percentage, OPS, OPS+ and total bases, as well as WAR and finish one vote shy of being a unanimous MVP. Just 26 at the time, he had suddenly gone from a good young ballplayer to something much more. Or had he? Baseball has seen a lot of good players have amazing seasons only to come back to Earth the following year.

All of this has him squarely back in the MVP race, with only Cody Bellinger standing between him and repeating. Bellinger is enjoying his own breakout season and has two distinct advantages over Yelich in this race. First, Bellinger leads Yelich in WAR 7.1 to 6.1. Second, the Dodgers, have the best record in the NL by 8.5 games. But take heart, because Yelich leads Bellinger in oWAR (6 to 5.5), as well as hits, homer, stolen bases, BA, OBP, and SLG. Bellinger’s WAR advantage is entirely from his defensive value, which WAR can be very shaky on. Additionally, Yelich is the main driver of the Brewer’s offense, while Bellinger is “just” the best hitter in an exceptionally potent offense. Bellinger has been responsible for 23 percent of the Dodgers’ oWAR, while Yelich has racked up 47 percent of the Brewers’ oWAR. If the Brewers manage to secure a spot in the Wild Card game, it will be in large part thanks to Yelich.

If Yelich can pull off a second straight MVP, he’d be just the 11th player ever to do so, with only Roger Maris and Dale Murphy failing to make it to the Hall of Fame (it’s worth noting that Murphy didn’t deserve his first MVP and Maris didn’t deserve his second). Yelich’s 32.6 WAR at age 27 (and with 50 games yet to play this year) is better than the following Hall-of-Fame outfielders: Vladimir Guerrerro, Dave Winfield, Tony Gwynn, Jim Rice, Roberto Clemente, Billy Williams, Lou Brock, Harold Baines, Kirby Puckett, and Willie Stargell, just to name a few. Of the 35 eligible outfielders with more than 32.3 WAR through their age 27 seasons, 24 or 69 percent of them have made it to Cooperstown.

Yelich is already on the path to the Hall, but a second consecutive MVP would make him as close to a lock as you can be at 27 without being named Mike Trout.

Stats through Monday’s games and courtesy of Baseball-Reference.com