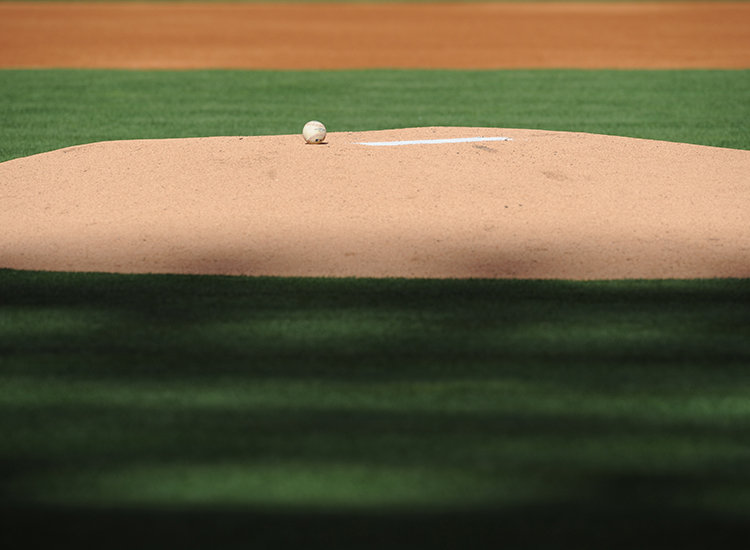 We’re only two weeks into the MLB’s abridged 2020 season and the 10-3 Chicago Cubs already have a 3.5 game lead in the NL Central. Granted, they’ve played 8 more games than their archrival St. Louis Cardinals, but in a shortened year when each win is the equivalent of 2.7 victories, the Cubbies and their fans will no doubt take it.

Such are the strange standings in the season of COVID. In the first two weeks of the season, there were 21 postponements as a result of coronavirus outbreaks among the players and staff of the Cardinals and Miami Marlins. Yesterday, the MLB released a revised schedule with make-up games that sees the Philadelphia Phillies playing 7 times in five days, and the Marlins finishing their season with 27 games in the final 23 days.

Obviously, none of this is ideal and the rough start to the season prompted the MLB and players union to draw up a new set of safety protocols. These include players and staff wearing face coverings at all times unless on the field; greater restrictions around player movement in hotels and at home; and reducing the size of their traveling parties to essential personnel. A compliance officer will enforce protocols and players who “repeatedly or flagrantly” violate the rules risk “being prohibited from further participation in the 2020 season and postseason.”

So the MLB is not playing around, nor should they. As challenging as the circumstances are, the effectiveness of the NBA and NHL bubbles casts the failures of baseball in stark relief. With an expanded playoff field and the opportunity for streaky teams to break through, this season has the potential to be uniquely surprising and exciting. But if we see a few more outbreaks like the ones that tore through the clubhouses of Miami and St. Louis, we may not even get there.

Here’s a look at this week’s MLB national TV schedule, along with three highlights you won’t want to miss:

After two weeks of play in an already unusual season, no division looks kookier than the NL East. Following an 8-day layoff due to the team’s coronavirus outbreak, the Marlins returned to the field in Baltimore with a bunch of rookies and call-ups…and completed their first 4-game series sweep in four years. Meanwhile the defending World Series Champs, the Washington Nationals, are a middling 4-5, with ace Max Scherzer leaving Wednesday’s game after just one inning with a tweaked hammy.

So like everything else this year, sports and otherwise, who knows how this will all turn out. The Atlanta Braves and Philadelphia Phillies will certainly have something to say about it. Both teams have star players and postseason expectations, so their 4-game series — which wraps up Monday night with a primetime game on FS1 — could provide clarity about the true pecking order in what’s arguably baseball’s most competitive division.

The opponents in an unforgettable World Series face off again in the first of their four meetings this season. Before they were slapped around by the Kansas City Royals yesterday, the Cubs were riding a 6-game winning streak, with pitcher Yu Darvish (2-1) — who is scheduled to start against Cleveland — looking in top form. Over in Cleveland, the Indians are starting to hit their stride, as they blanked the Cincinnati Reds 13-0 to take 3-of-4 in the battle of Ohio. Both teams are hoping to see each other in the World Series again, but face tough competition from within their division, so despite being an interleague matchup, this series could prove vitally important for both teams.

The aforementioned “tough competition” in the Central divisions figures to come in part from the Twins and the Brewers, who will face each other six times over 10 days between Aug. 10-20. The Brewers — whose 4-game series against the Cardinals was postponed after St. Louis’ positive coronavirus tests — have had a choppy start to their season. That was partly due to the slow start of superstar Christian Yelich, who went an ugly 3-for-34 at the plate in the opening eight games. Brewers fans are no doubt hoping he broke out of his slump with his first career inside-the-park home run yesterday.

Meanwhile, the 10-3 Twins are off to one of the best starts in baseball. They took 3-of-4 in their series against both the Pittsburgh Pirates and the Indians and landed at the No. 3 spot in ESPN’s first official Power Rankings since the season’s opening. At times, it appears the only thing that can slow their combination of power hitting and deep bullpen are literal drones flying over their home field. 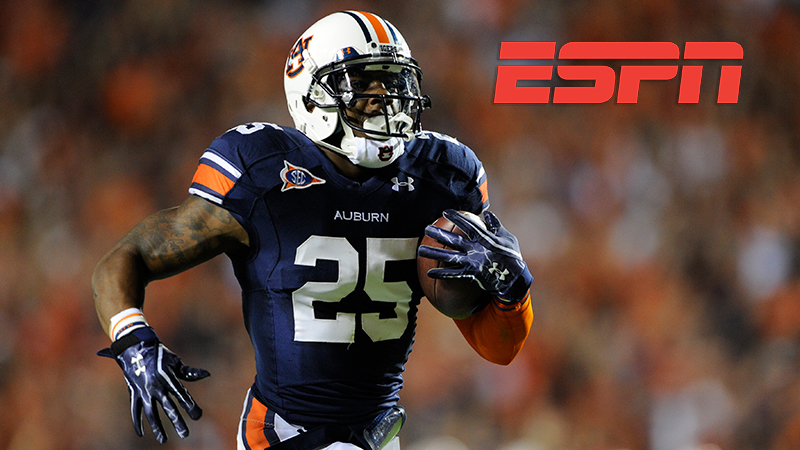