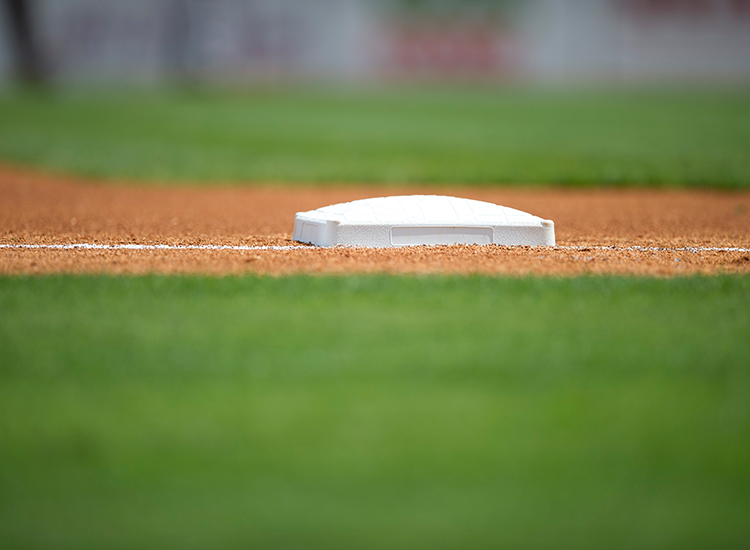 Grab those peanuts and Cracker Jacks: For the first time all season, baseball fans can take themselves out to the ballgame.

Beginning with tonight’s Game 1 of the NLCS between the Los Angeles Dodgers and Atlanta Braves (8pm ET on FOX/ FS1), up to 11,500 fans will be able to get their first look at live baseball in the Texas Rangers’ brand new stadium, Globe Life Field. The vast majority, about 10,500, were sold in pods of four and will be separated by six feet. Employees zip-tied the empty seats to ensure fan compliance. The remaining 1,000 fans will be seated in suites, which will only be between filled to 25-33 percent capacity.

All tickets to both the NLCS and World Series have sold out, according to ESPN.

Since they won’t be playing at home, the Dodgers came up with a creative solution for fans to watch the games together: Drive-in viewing parties at Dodger stadium. Fans can buy tickets in advance for $75 per car, and the game will be shown on a pair of 60-foot screens that will be placed in two sections of the stadium’s parking lot.

Whether in-person, at the stadium drive-in, or watching on Sling, fans should expect a fun series between the Dodgers and Braves. Both teams are a perfect 5-0 through the first two rounds of the postseason and they were the two highest scoring teams in the MLB this year. Although ESPN gives the Dodgers a 73.3 percent chance of winning the series, it’s difficult to go deep against Atlanta’s top starting pitchers, Max Fried and Ian Anderson. Add in the challenges of hitting homers in Globe Life Field, and Atlanta may actually have the “home field” advantage in this series.

If Game 1 of the ALCS is any indication, it could be a pitcher’s duel in the series between the Houston Astros and Tampa Bay Rays. Houston got off to a 1-0 lead in the opening frame but Tampa Bay got another homer from breakout star Randy Arozarena — who went 12-for-20 in the Rays’ first five postseason games — and got four shutout innings from four relievers to take the opening game 2-1. In an amazing stat, the Rays are now 16-5 in one-run games this season, a .762 winning percentage that would be the best ever for any team over a full year. The Astros are taking an Emperor Palpatine approach to the season — your hate only makes them stronger — but the Rays are an even-keeled team that knows how to win close games. It may be lower-scoring than the NLCS, but this series should be another hard-fought battle that could go a full seven games.

Check out the full LCS schedule below:

To get full coverage of both LCS series, subscribe to Sling Blue by using the link below. 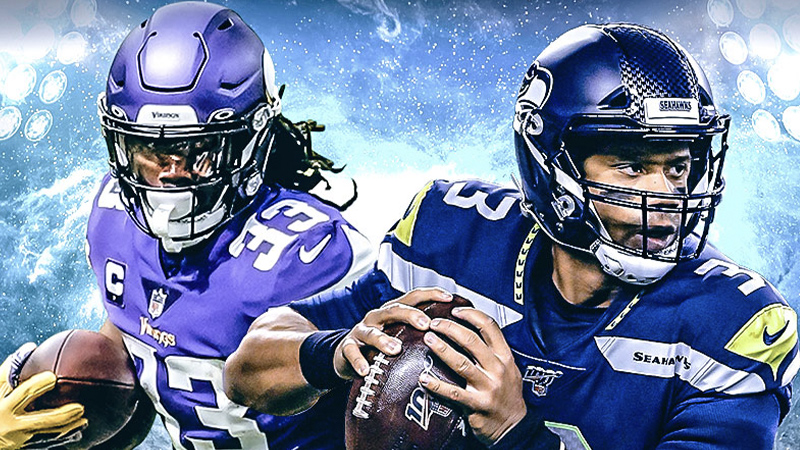