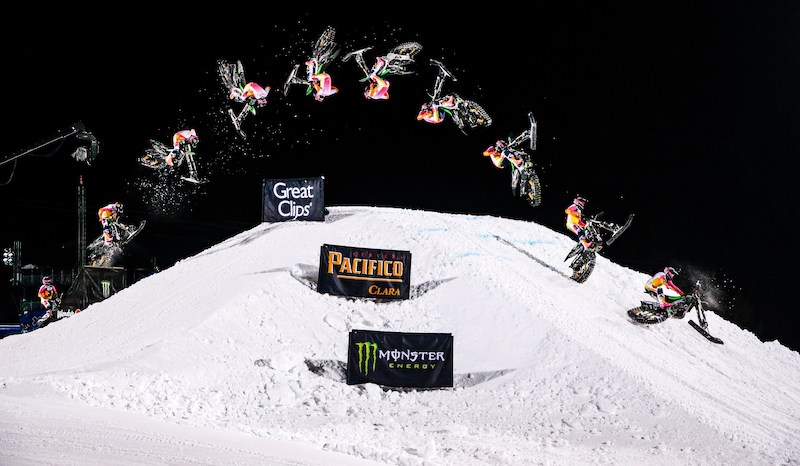 If it’s late January, that can mean only two things: Cold weather and broken New Year’s resolutions. Unless your goal was to watch more action sports, ESPN can’t do anything about the latter, but for 24 years running, they’ve hosted an action sports competition to make the most out of the snow.

The X Games Aspen once again take place in Colorado from Jan. 23-26 and this year’s event should be a good one. With Chloe Kim taking a year off from competition to focus on school and Shaun White turning his attention to an Olympic skateboarding bid, the X Games will be introducing the world to a host of new stars this year.

They’ll have no shortage of world-class athletes competing in a variety of skiing, snowboarding, and snowmobiling events. This year’s X Games will feature four new events as well, giving viewers a glimpse into the future of the games as we kick off a new decade.

Check out the complete schedule on Sling TV below and keep it here for plenty more on this year’s X Games.