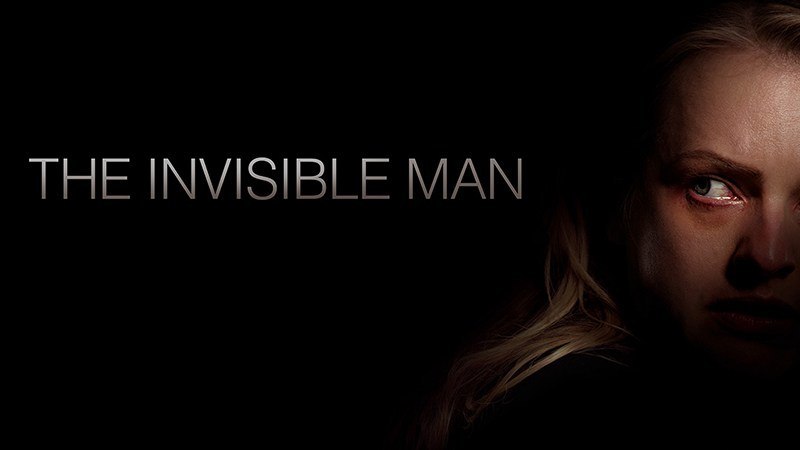 In an unprecedented move, Universal has announced that it will be offering a “Home Premiere” of new films currently showing in theaters. The decision is in response to the coronavirus outbreak, which has forced movie theaters across the globe to close over public health concerns. Given the need to maintain social distancing to combat the spread of the virus, it’s very likely that other studios could soon follow Universal’s lead.

Beginning tomorrow — Friday, March 20 — the following titles will be available to rent for 48 hours for $19.99. Even if you’re not a Sling subscriber, you can rent these movies by accessing Sling TV’s free experience, which includes thousands of shows, movies, kids programming, news channels, and more, all available for free.

I’ve been so impressed with scary movies as of late. Get Out, Hereditary, Us, and Midsommar (just to name a few) brought layered and thought-provoking — but still terrifying — stories to the big screen, in ways that the genre hasn’t seen much of before (looking at you, Paranormal Activity). As the horror genre steps up its game, The Invisible Man is no exception.

Starring Elisabeth Moss (who also appeared in Jordan Peele’s Us), the movie opens with her character Cecilia finally leaving her abusive relationship. But (SPOILER ALERT for those who haven’t considered the movie’s title) her ex stages his suicide and uses his tech background to create an invisible suit that allows him to torment and stalk her in the worst ways imaginable. Cecilia begs those around her to believe her, but it’s hard for them not to think she’s going insane. It’s a genius, modern remake of H.G. Wells’ timeless novel of the same name. I saw this in theaters a few weeks ago, and it’s one of only two movies that have ever made me shriek audibly (the other being Hereditary — you know which scene I’m talking about). If you’re looking for a great thriller during your self-isolation, look no further.

An adaptation of Jane Austen’s classic novel of the same name, Emma. hit theaters a few weeks ago and it’s yet another brilliant period drama (after watching this and Little Women last month, I’m ready for an endless stream of historical films based on young women navigating complicated but amusing lives). Starring the up-and-coming Anya Taylor-Joy, Emma. tells us the story of a young woman in early 19th century England who is constantly meddling in the love lives of those around her. To me, the drama and romance proved more entertaining than any historical war film (sorry 1917).

The film is all around eye candy, from the beautiful and authentic set designs to the fun, proper British wardrobes. As an Anglophile, I was quick to spot some of the filming locations that I’ve visited, including the charming Cotswolds (villages in the rolling British countryside), which the filmmakers selected as the location for the fictional Highbury, where Emma lives and stirs up her trouble. No matter your interest in history, timepieces, or England, Emma. is a pure delight.

Apparently I’ve been living under a rock because I hadn’t heard of this movie before watching it, but whoa… The Hunt is insane. 12 strangers wake up in the woods and soon realize they’re all being hunted for sport. They quickly figure out the common denominator between them all is that they’re Trump supporters, and those trying to kill them are extreme Liberals. The creators clearly wanted to show how polarized the two political sides have become, but I don’t think politicizing the story was entirely necessary, because The Hunt works best as an entertaining, take-it-at-face-value film.

Apparently, the movie was supposed to be released in August of last year, but was delayed due to the El Paso and Dayton shootings (along with a little outrage from the President himself), before finally hitting theaters last week. It has some big names too: Emma Roberts, Ike Barinholtz, Justin Hartley, and Hilary Swank, just to name a few. Ultimately, The Hunt isn’t the thinkpiece it aspires to be, but it makes for some great entertainment while stuck at home.

Here’s a list of other movies now available to Rent on Sling: