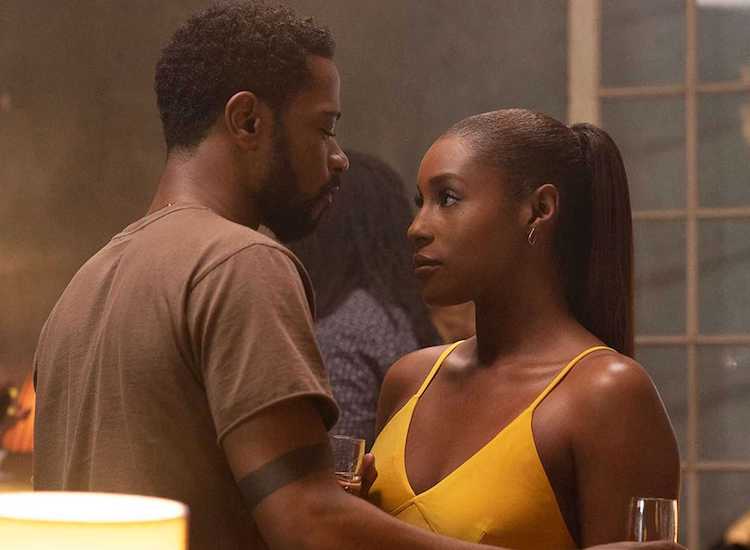 With undeniable chemistry from its leads, The Photograph is a modest modern day romance that makes for an entertaining watch. Starring LaKeith Stanfield and Issa Rae, it tells the story of a journalist who uncovers a lot more than he expected as he investigates his story. Starting this week, it’s available to rent on Sling.

In The Photograph, Michael Block (Stanfield) is a reporter doing research for a story on a man’s post-Hurricane Katrina life. He travels to Louisiana to meet him and is intrigued by one of his photographs. His research then leads him to Mae (Issa Rae), the daughter of the woman in the picture. A budding romance develops between the two, and it’s quite fun to see their relationship grow as they learn more about the photograph and its history.

As someone who doesn't typically love romantic movies, I wasn’t expecting to enjoy this, but The Photograph was a pleasant surprise. I liked the chemistry between Stanfield and Rae, and it never got too cheesy, which is my issue with most romantic films. The jazz soundtrack was a fitting touch and one of my favorite parts of the movie.

The Photograph is undoubtedly powered by its two leads. Stanfield has exploded on the scene in recent years with captivating performances in Sorry to Bother You, Get Out, Knives Out, and Atlanta. Issa Rae’s resume is equally as impressive, having starred in Insecure, Little, and The Hate U Give. There’s even an appearance from comedian Chelsea Peretti, whose character Sara works at The Republic with Michael.

The best part of The Photograph is that it's as fun as it is romantic. Having been released on Valentine's Day this year, there’s a good chance you didn't make it to the theaters to see it, so give it a go on your next date night with Sling.

The Photograph is now available to rent for a one-time purchase of $5.99.

Blumhouse’s Fantasy Island
All About Who You Know
All for Nikki
Capone
Circles
Fame-ish
From Business to Being
IED - Improve Every Day
Jon Dorenbos: Life is Magic
Rev
The Color of Medicine: The Story of Homer G. Phillips Hospital
The S.S. Swenson
The Traitor
The Trouble With Wolves
To Hell and Gone
A Nun’s Curse 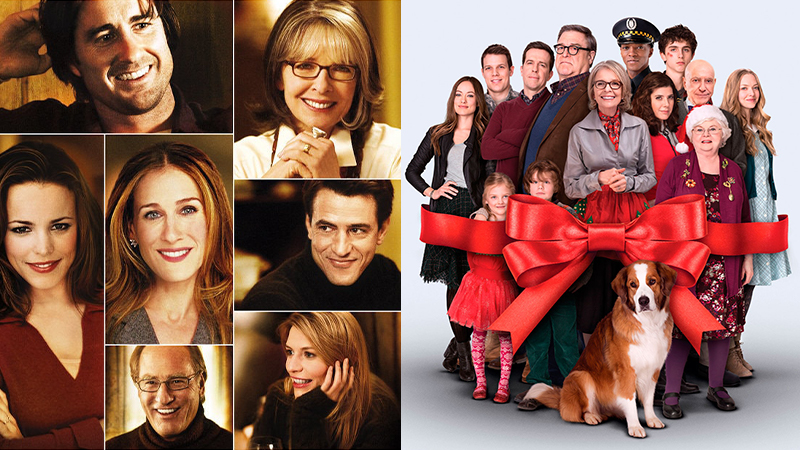 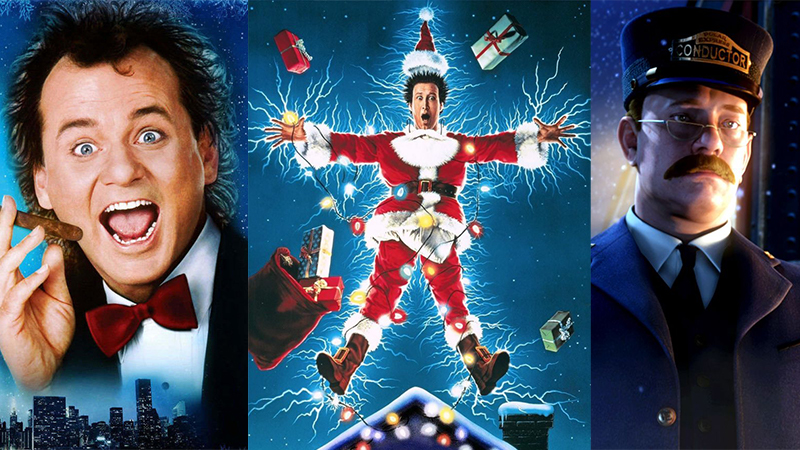 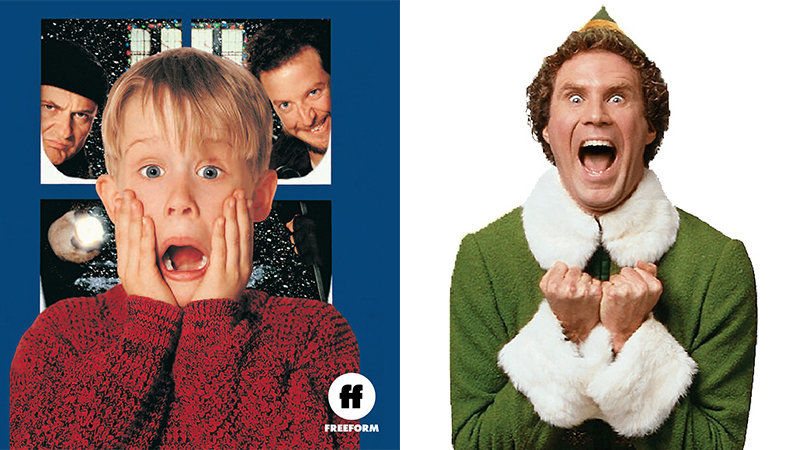 Battle of the Christmas Classics: 'Home Alone' vs. 'Elf' 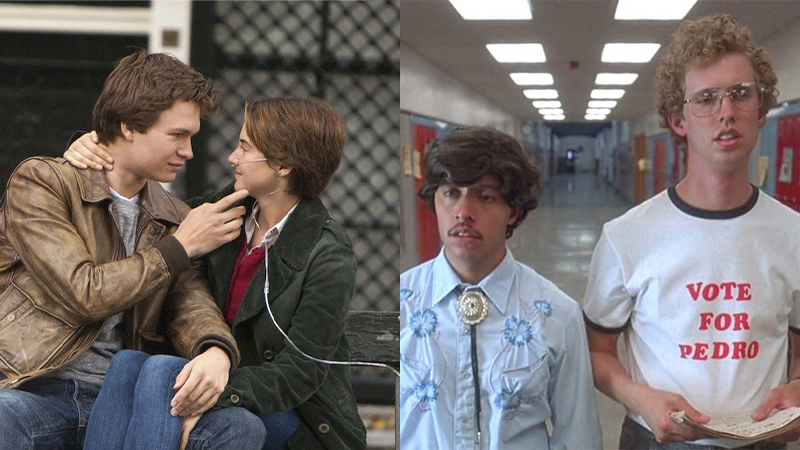 10 MTV Movie of the Year Winners on Sling