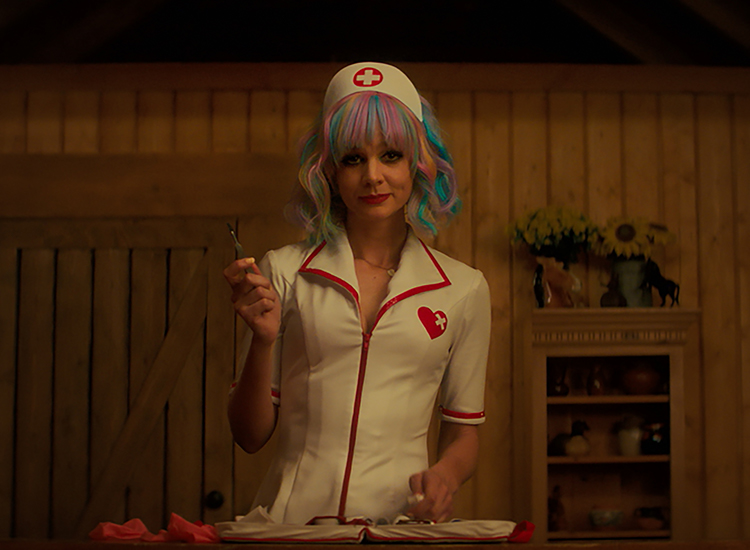 After seeing my fair share of trailers for Promising Young Woman, it was about time I finally got around to watching it, and let me tell you, this is not a movie for the faint of heart. The dark comedy movie tells the story of Cassie (Carey Mulligan), a woman seeking revenge on men that take advantage of drunk women. Her full motives remain a mystery for much of the film.

It takes a while before we realize exactly what Cassie is up to. We know that she’s purposely acting drunk and allowing guys to take her home, before she quickly snaps out of it to expose them as the predators they are. The stunt shows the often blurred lines between the typical ‘nice guy’ and an actual sexual predator. But we as an audience remain somewhat unaware as to exactly why she's doing this. I won’t spoil the eventual reveal, except to say that it does not disappoint.

Carey Mulligan shines as Cassie, a young but lost woman still trying to find her footing in the world after dropping out of med school. Although she was just nominated for a Golden Globe—the film earned four total nominations, including Best Drama, Best Actress in a Drama, Best Director (Emerald Fennell) and Screenplay (Fennell)— Mulligan's performance has been the source of controversy. After Variety's review called her casting an odd choice and described her wardrobe like ‘bad drag’, Mulligan stepped in and defended herself, saying that film and art should transcend looks and appearances. I’d have to agree, Carey (Variety later added an editor's note to the review apologizing to Mulligan for "insensitive language and insinuation").

The cast also features your typical ‘sweet’ Hollywood stars like Adam Brody, Max Greenfield, and Allison Brie as not-so-nice people. Director Emerald Fennell said that this was intentional, an attempt to make audiences understand that just because someone might outwardly appear to have good intentions, that doesn’t always make it so. Especially if they don’t even see it themselves.

This isn’t a film that sits well with you after viewing. In fact, it leaves you feeling the exact opposite. Just like Mulligan’s performance, the ending was discussed and disputed, with most people finding it either extremely satisfying or extremely disappointing (note: the linked story contains spoilers). I fall into the camp that thinks the ending was just the right mixture of both. I’ll leave you to be the final judge.

Promising Young Woman is available to rent for a one-time purchase of $19.99. Use the link below to watch it now on Sling, no subscription required! 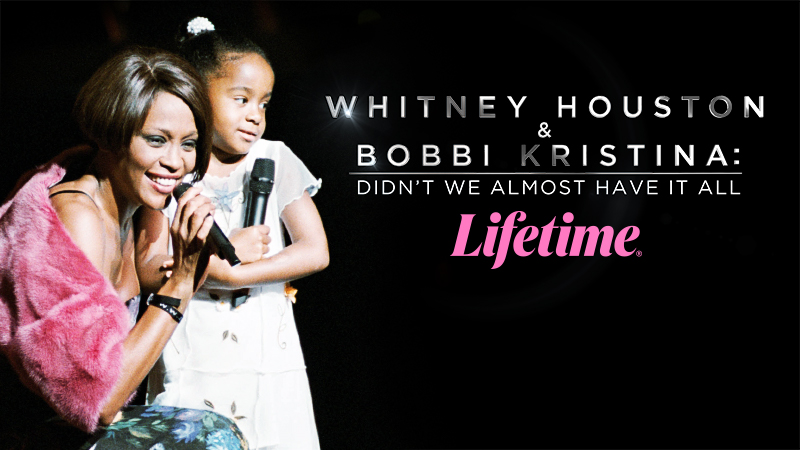 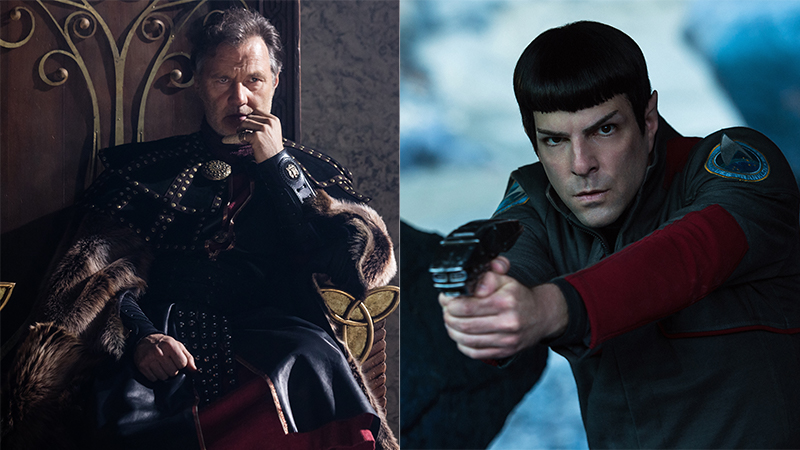 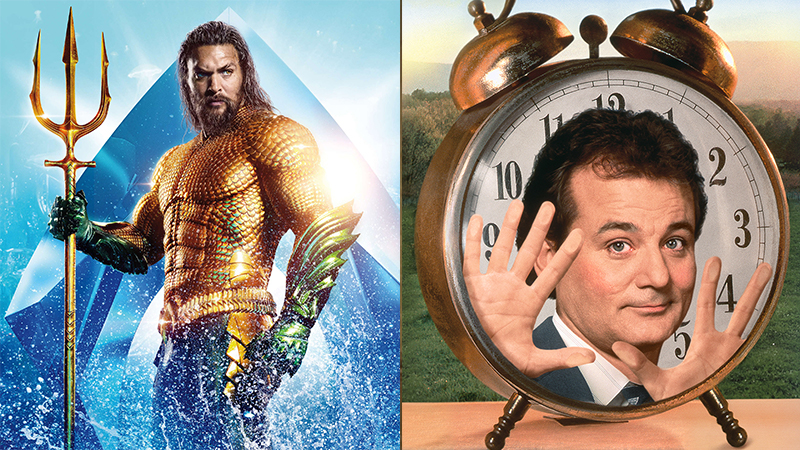 50 Movies to Watch on Sling This February