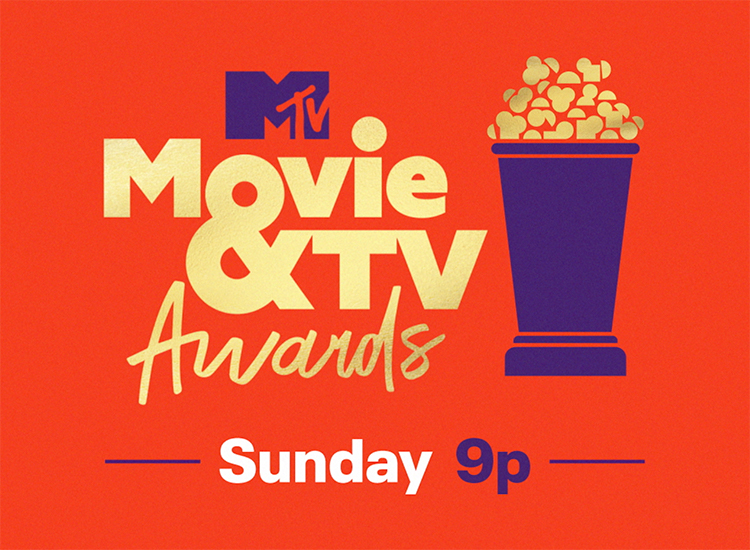 The 29th edition of the MTV Movie & TV Awards will be live on Sunday night, May 16, starting at 9pm ET. However, with the addition of honors for the best in reality TV,  the ceremony will take place over two nights for the first time ever. On Sunday, Golden Popcorn Awards will be handed out for the typical television and film categories. Monday May 17 will be MTV Movie & TV Awards Unscripted, an evening solely dedicated to reality television awards. Funnywomen Leslie Jones and Nikki Glaser will host Sunday and Monday's ceremonies, respectively.

While Sunday's ceremony features typical award show categories like Best Movie and Best TV Show, the MTV Movie and TV Awards does deviate from its more prestigious counterparts. Unlike the Oscars, Grammys, or Emmys, MTV does not seperate genders in their Best Performance categories (for instance, Carey Mulligan, Chadwick Boseman, Daniel Kaluuya, Sacha Baron Cohen, and Zendaya are up for Best Performance in a Movie). At the MTV Movie & TV Awards, it's every gender for themselves.

The night’s biggest honoree will be Scarlett Johansson, who’s set to receive the Generation Award. From her early roles like Lost in Translation and Girl with a Pearl Earring to her more recent blockbuster accolades in movies like The Avengers franchise and Lucy, Johannsson truly has become a household name for multiple generations of movie fans.

Sacha Baron Cohen is also set to receive the Comedic Genius Award. The honor is well-deserved, as Baron Cohen has built a long career on his many larger-than-life comedic personalities. His latest film, Borat Subsequent Moviefilm, is also nominated for Best Movie on Sunday.

The action begins on Sunday and Monday night at 9pm ET. For a full list of nominees, take a look here.

Use the link below to get MTV with Sling Orange + Blue with Comedy Extras. 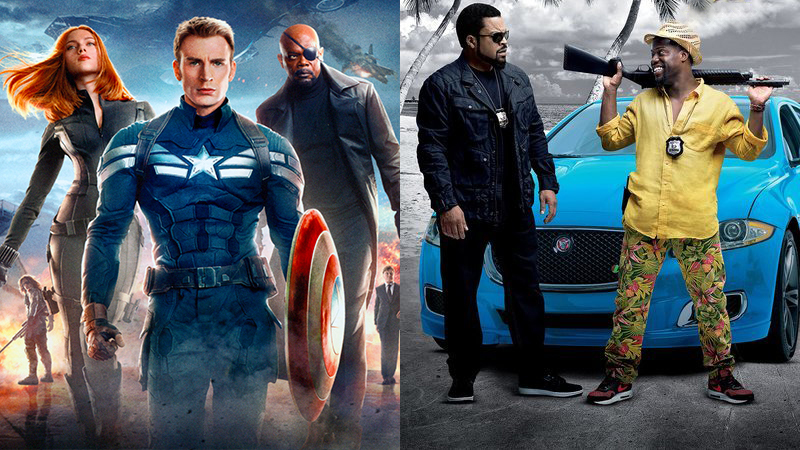